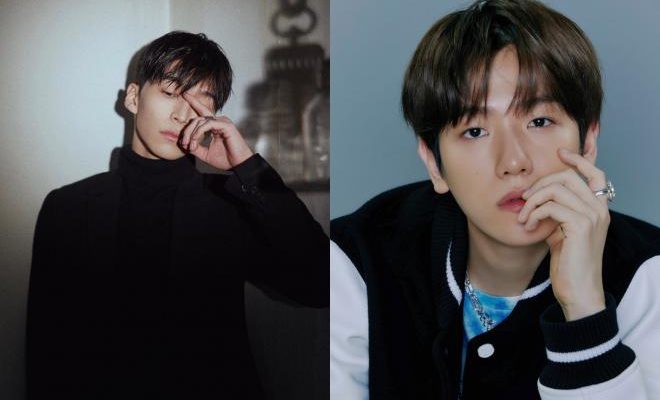 Photo from Wavy and SM Entertainment

Fans of both K-Pop and Korean underground music will surely have the best time of their lives as Colde finally announces his collaboration track with none other than EXO’s Baekhyun!

Global music label WAVY announced on July 18 that EXO’s Baekhyun will serve as the featuring artist for their artist’s upcoming comeback song. The agency also released a blurry yet attractive teaser poster along with the important details regarding the release. 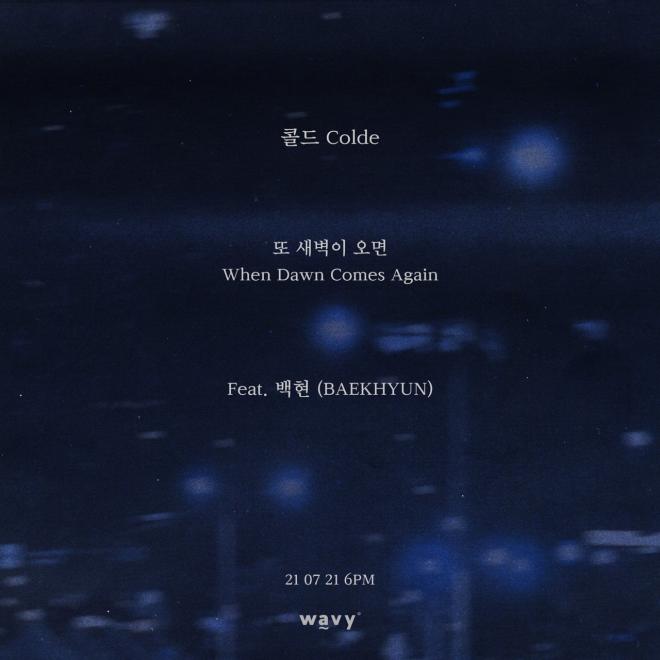 Titled “When Dawn Comes Again,” the single will feature both Colde and Baekhyun’s soothing tone and heavenly vocals.

Making music fans even more excited, Wavy also released two music video teasers on July 19 and July 20, respectively. As an enthralling melody plays in the background, the clip displays various night sceneries that perfectly fits the vibe of the song. A mysterious boy who is in deep thought was then showed towards the end, which intensified the curiosity of fans.

Meanwhile, the second music video sneak peek provided a longer snippet of the song featuring Baekhyun’s head turning lines. While he would not appear in the actual music video, his voice and talents are enough to make the song more meaningful and satisfying.

“When Dawn Comes Again” will mark as Colde’s newest release since he unveiled his catchy single “Light” in April.

Expected to attract attention, the collaboration will serve as Colde and Baekhyun’s latest work together. The R&B artist participated in the production of “Diamond,” “Love Again” and “Love Scene,” which are tracks that came from Baekhyun’s first, second and third mini albums.

Showing his appreciation to the EXO member’s interpretation and delivery, Colde even released cover videos for “Love Again” and “Love Scene” on his official YouTube account.

With this, expectations are now rising regarding what kind of synergy and chemistry the two will show in the upcoming song.

Photos from Wavy and SM Entertainment