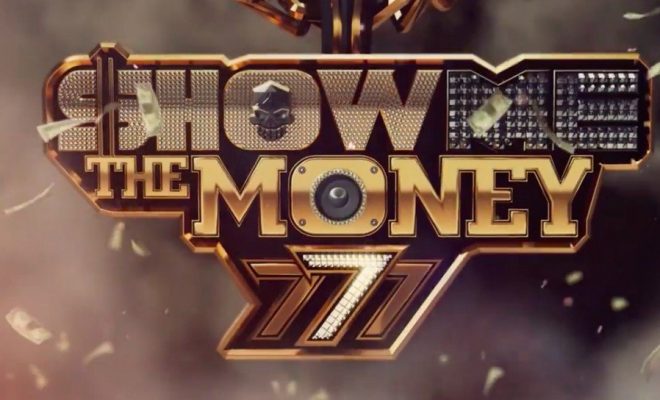 Complete Producer Lineup For “Show Me The Money 777” Revealed

The hottest South Korean rap competition comes back on its seventh season with a solid producer lineup.

The biggest Korean hip hop artists will form the different producing teams for the seventh season of Show Me The Money. Viewers can look forward to see new rap stars through their individual talents and music as they are mentored by prominent members of the hip hop scene.

The new season features four teams of producers, who are ready to collaborate with the best of the best rappers from all over the world. 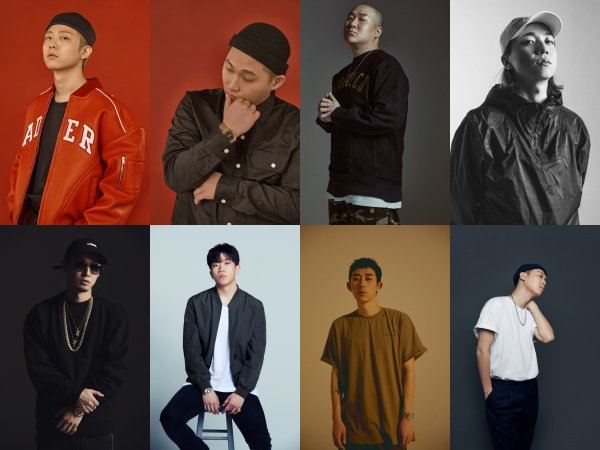 Starting with Team Just Music, led by one of the most notable South Korean rappers, Swings and former season 3 contestant and producer Giriboy, this fresh and experimental music producing team will bring an entertaining role in the program through thorough hands-on evaluation.

On Team VMC, 2016 KMA’s Musician of the Year Deepflow is joined by last season’s 2nd runner-up Nucksal, to produce authentic hiphop with high intimacy as they set to become prominent in the hip hop scene.

The Quiett comes back on his third season with Team Illionaire. But instead of Dok2, he is now joined by famous rapper Changmo, who was featured on Suran’s song “Wine”, produced by BTS’s Suga. This team have already won on season 3 with Bobby from boy group iKON, and will continue on as a production team with one of the most strongest production abilities.

Another familiar face also returns as a producer as Palo Alto, who was in Team ZiPal with Zico from Block B in season 4, this time, teams up with Code Kunst, a notable artist from AOMG forming Team AOMG x Hi-Lite. This team combines the trendy hip hop scene of Hi-Lite and the label impact of AOMG.

The producers of the show look forward to this new union as they expect them to produce a unique style of hip hop as the genre expands to new areas.

Unfortunately, Gray and BewhY, who had previously planned to join, cannot push through with their appearance due to difficulties in coordinating their schedules to the program’s filming.

Show Me The Money has been a prevalent hip hop variety show since 2012, and has also been continually gaining popularity season after season. It is scheduled to broadcast in September 2018.