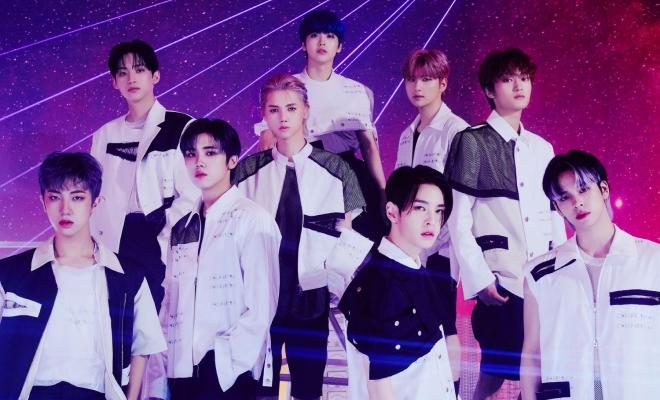 Congratulations to CRAVITY for another successful comeback!

Proving their title as one of the powerful rookies today, CRAVITY have once again attained several feats with their first full album THE AWAKENING: Written in the Stars. 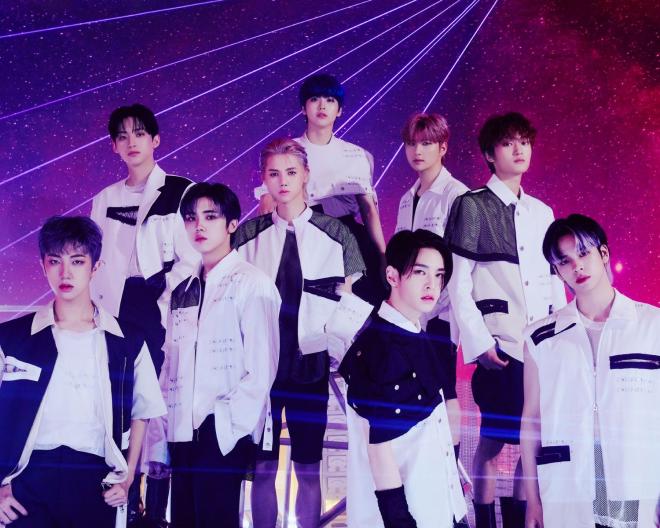 On August 19, CRAVITY released their first full-length album THE AWAKENING: Written in the Stars. Breaking their personal album sales record since debut, the album sold 109,123 units in its first week of release. This breaks CRAVITY’ s previous first-week sales record for Season 2 Hideout: The New Day We Step Into which recorded 82,254 albums.

Showcasing their unstoppable growth, it is also CRAVITY’s first time breaking past 100,000 units in first-week album sales. The album entered the Top 10 of iTunes Album Charts in several countries including, Thailand, Indonesia, Malaysia, Singapore, and Vietnam.

Demonstrating its global presence, the music video for the title track “Gas Pedal” has surpassed 10 million views within a week of its release. As of writing, the official music video has accumulated more than 13 million views. 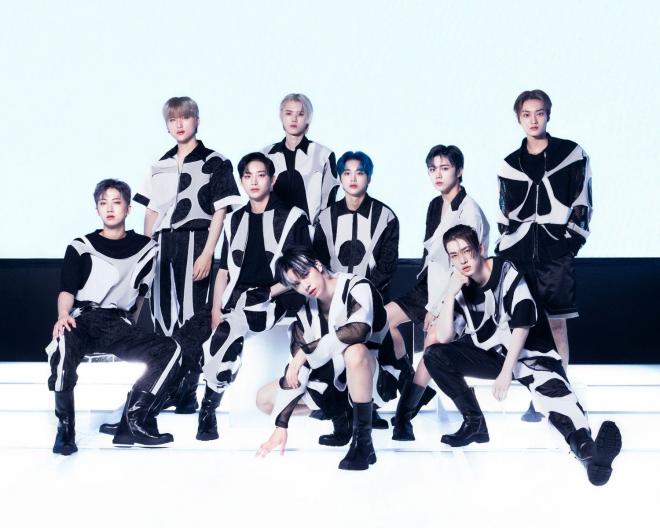 Marking a new phase for the group following three previous releases since debuting, this full-length album is meant to showcase the trajectory of their artistic strengths in performance and songwriting as they mature, going beyond that of their “super rookie” title.

With each body of work CRAVITY releases, they’ve portrayed their journey to overcoming hardships and pain while uniting together as one in the “new world” they’ve created. This is also a depiction of how the boys understand and accept the differences amongst themselves while finding their fate together as a group.

Throughout [The Awakening: Written In The Stars], the theme of the “stars” implies the strong bond between the members and their fans that they can rely on during difficult times. It contains the message of going forward without stopping, overcoming the external oppression and insurmountable walls.