CRAVITY is captivating fans by entertaining them with their own off-stage content!

CRAVITY released their own content videos, titled, “C-Record,” “C-Real,” and “Before CRAVITY” on their official YouTube and Naver V Live channels. 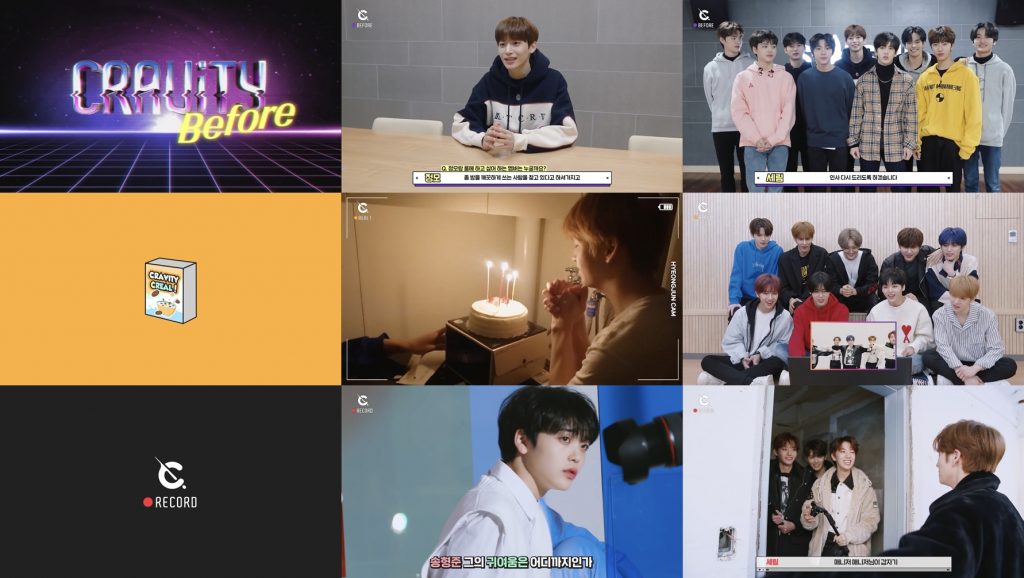 The group is engaging fans with their zestful behind the scene footage of all their off-camera action. Particularly, it features Alan’s birthday party and their music video reaction. It also highlights Jungmo and Wonjin’s mischievous antics in Hyeongjun’s waiting room. Moreover, the time when Hyeongjun lights up when he buys his debut album is included in the instances that really connected CRAVITY to their fans.

Additionally, the behind the scenes of the album’s jacket shooting entertained fans with fun elements such as sneak shots of them pranking and making fun of each other.

CRAVITY, in another video, expresses their youthful and exuberant sides when they revealed their excitement in such an endearing way after they went to a hotel where they stayed together before their debut.

Recently, the group also launched their official TikTok account where they introduced their #BreakAllTheRules challenge as they danced to the chorus of their debut album’s leading track of the same name. 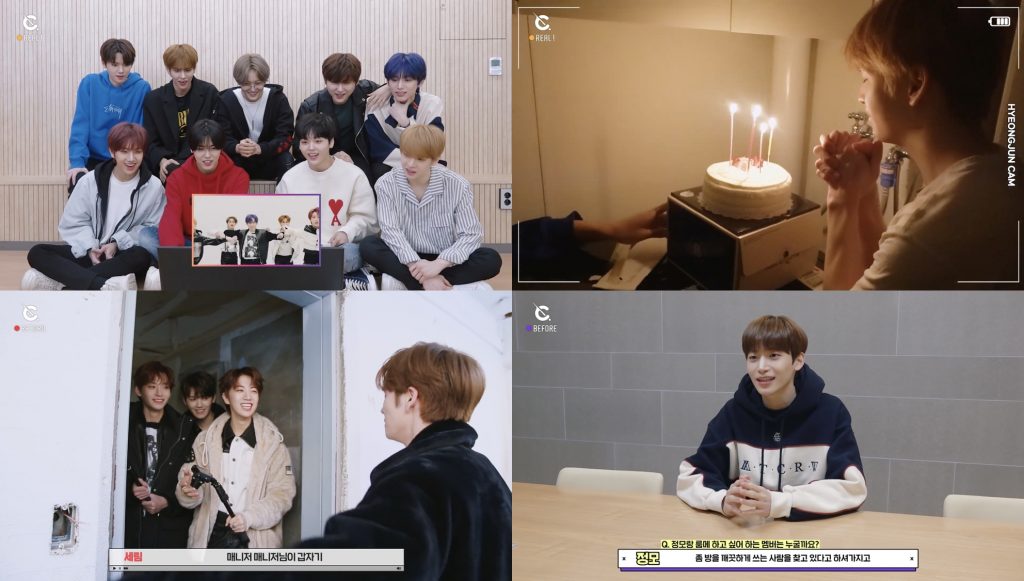 Meanwhile, Serim, Allen, Jungmo, Woobin, Wonjin, Minhee, Hyeongjun, Taeyoung, and Seongmin will be taking part in various musical activities where they will be performing their track, “Break All The Rules.”

The song is one which has been widely appreciated by global audiences for it’s concept of nine youths breaking free of the imprisonment of their own selves as well as CRAVITY’s unmistakeable boldness that shines on the track through their impressive vocals and awesome visuals.