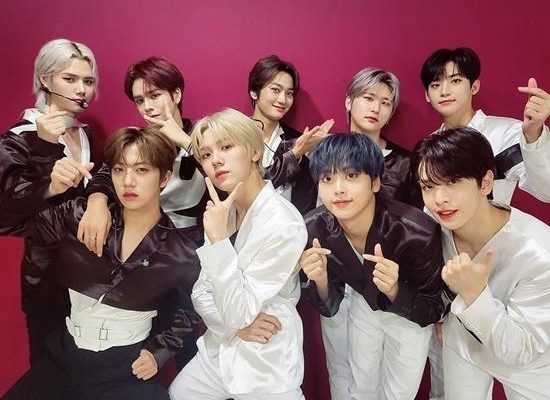 CRAVITY has successfully completed its “VENI VIDI VICI” promotions after captivating the K-pop scene with powerful and rhythmic music.

On October 17, CRAVITY has finally ended the follow up promotions for the b-side track “VENI VIDI VICI” with notable achievements. 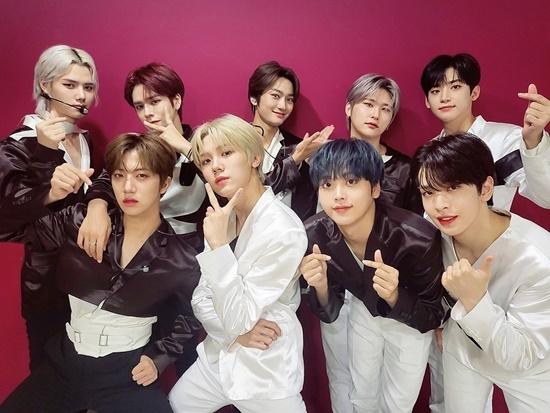 After sharing an impressive first full album on August 19 which was headlined by the title track “Gas Pedal, the boy group then move forward to promote one of their b-side tracks, “”VENI VIDI VICI.”

Released on October 7, the aforementioned song title translates into “I came, I saw, I conquered.” Strong and ambitious like its title, the track expresses CRAVITY’s power and will to dominate the K-pop scene.

CRAVITY happily wrapped their follow-up promotions on October 17 with a gripping performance on SBS’ Inkigayo.

Through this activity, the boy group showcased a different and distinct charm. From its detailed choreography to the styling of cropped outfits, CRAVITY caught the attention of K-pop fans by portraying a one-of-a-kind appeal.

Showcasing their unstoppable growth, CRAVITY sold 109,123 units for the first full album The Awakening: Written In The Stars, one week after its release. It is also their first time breaking past 100,000 units in first-week album sales. The album entered the Top 10 of iTunes Album Charts in several countries including, Thailand, Indonesia, Malaysia, Singapore, and Vietnam. 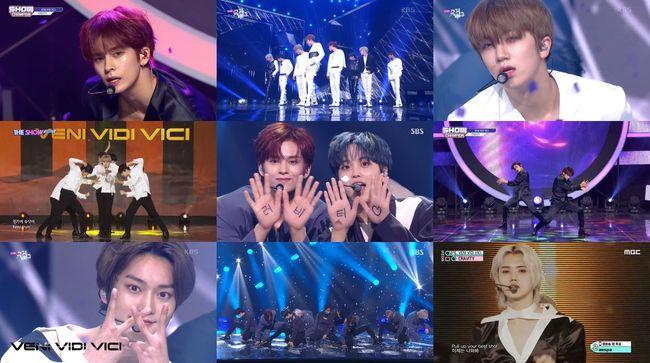 Through the group’s agency, Starship Entertainment, CRAVITY expressed, “Thank you to Luvitys who have been with us since “Gas Pedal.” We are nervous and worried since it was our first full album promotion, but it was a happy activity that allowed us to throw away all those emotions. We ask for your anticipation and support.”

After completing “VENI VIDI VICI” promotions, CRAVITY is preparing for their offline fan meeting CRAVITY COLLECTION: C-DELIVERY, which will be held on November 20 and 21.