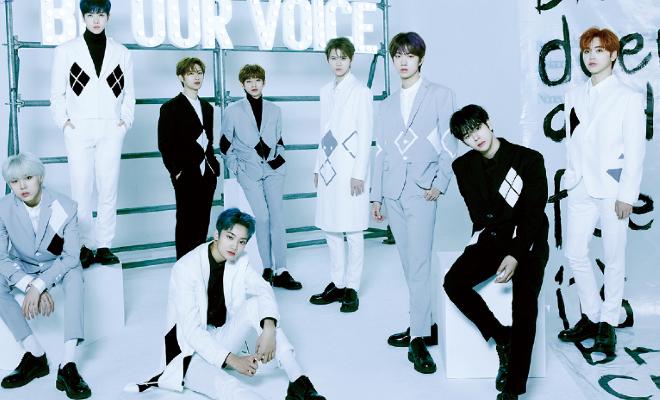 Nothing can stop the boys of CRAVITY as they showcase their charming and impressive visuals!

CRAVITY released a special suit dance version of the new title track “My Turn” through the official YouTube channel of 1theK. And as always, they are totally kicking it!

The nine-member boy group of Starship Entertainment obviously ain’t done with surprising the public in showing what they’ve got. Coming back with their third mini-album CRAVITY SEASON 3 HIDEOUT: BE OUR VOICE on January 19, the boys are drawing keen attention with the title song “My Turn.”

In the special suit dance version released, CRAVITY catches the public’s eyes with a neat black and white suit. Looking impressive and incredibly charming in Kingsman style with a deadly suit fit, the members raised fans’ heart rates with their intense stares and colorful visuals.

As expected, CRAVITY showed the best performance combined with the beat and rhythm of their recent title song. Known for having a powerful and synchronized group dance, the sleek suit fit added restrained sexiness to each member. The unique appeal of each of the nine members clearly shone brightly.