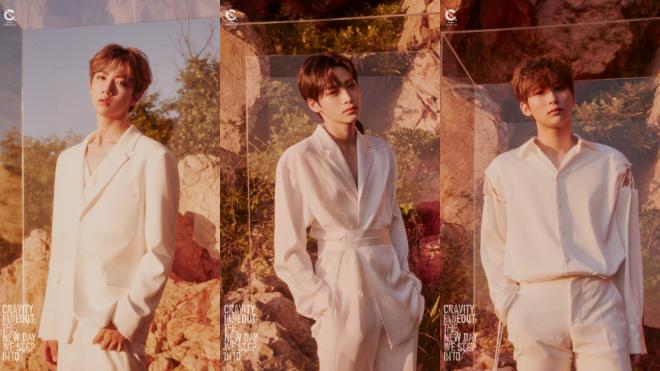 CRAVITY recently shared various teasers of their new mini-album, which is set to be launched next week.

The charming boys of CRAVITY is taking the internet by storm with teasers revealed for the upcoming launch of their second mini-album. 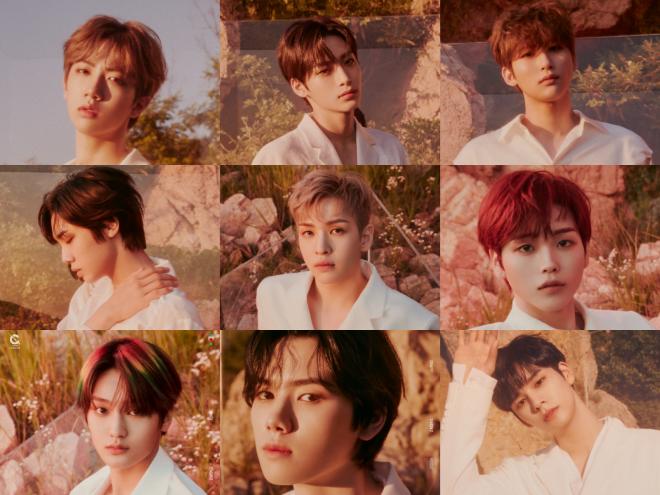 Far from the bubbly summer b-side track “Cloud 9” released months earlier, the new song resembles the intense concept of their debut album. This evidently shows from the unit photos, individual and group teasers. The polar opposite black and white theme somehow gives off white and dark angel fantasy feels.

Members Serim, Allen, Jungmo, Woobin, Wonjin, Minhee, Hyeongjun, Taeyoung, Seongmin exudes strong and irresistible charisma. This strong manifestation prove that they can pull off any concept; from the cutesy type to an intense one. 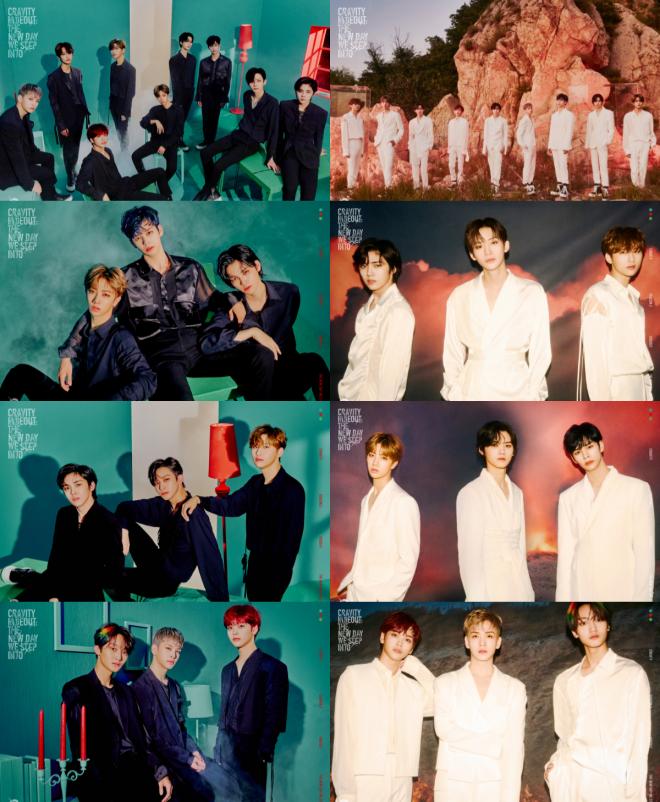 CRAVITY’s film teasers uploaded on Starship Entertainment’s official YouTube account basically sums up the concept of their album. It shows moving clips of the members’ individual shots in the album pictorial.

As it takes a closer look to each of their spellbinding visuals, we know CRAVITY’s fans, or LUVITYs as they are referred to, cannot help but squeal with delight!

Marking CRAVITY’s return, Hideout: The New Day We Step Into will be released on August 24 at 6 PM KST.

Photos and video from Starship Entertainment