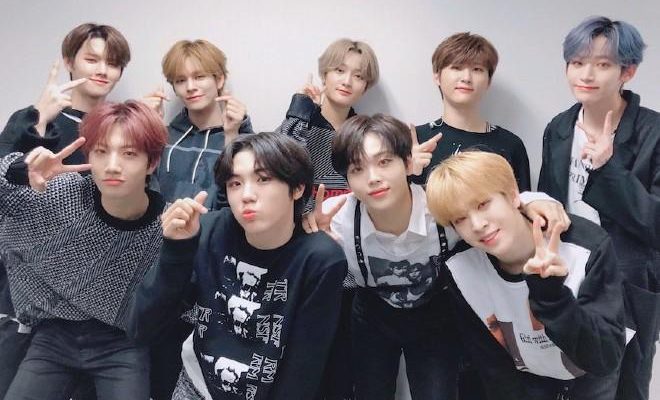 CRAVITY Releases Scheduler For 1st Full Album “THE AWAKENING: Written In The Stars”

Buckle up as CRAVITY gets ready to take us to the galaxy with this grand return!

CRAVITY has confirmed its much-anticipated comeback with the 1st full album THE AWAKENING: Written In The Stars.

With a COMING SOON poster initially revealed on July 26, global LUVITY definitely stood up from all their seats in excitement. In particular, the COMING SOON poster contrasted black and white colors that created a sophisticated mood. The album name THE AWAKENING: Written In The Stars was then showed, raising anticipation for this phenomenal return.

Consecutively, a scheduler image poster is unveiled, plotting the dates to remember ahead of the comeback. On August 3, the tracklist for the 1st full album THE AWAKENING: Written In The Stars will be released. Followed by a Concept Film on the midnight of August 5, 10, and 12, and a Concept Photo at 9PM KST on the same dates. Surprisingly, V-Live broadcasts will commence on August 6, August 11, and August 13. Then the first MV teaser will unfold on August 16, with the second MV teaser on August 17. The Highlight Medley for the 1st full album will then follow on August 18. Finally, the album will have its digital and physical release on August 19.

Releasing a total of three mini-albums under the theme of “HIDEOUT” since April 2020, CRAVITY has completed its unique view as they herald a new world through this 1st full album. Adding to fans’ curiosity, the album title somewhat signals a new beginning or maybe a reveal that will awaken music spirits from within. 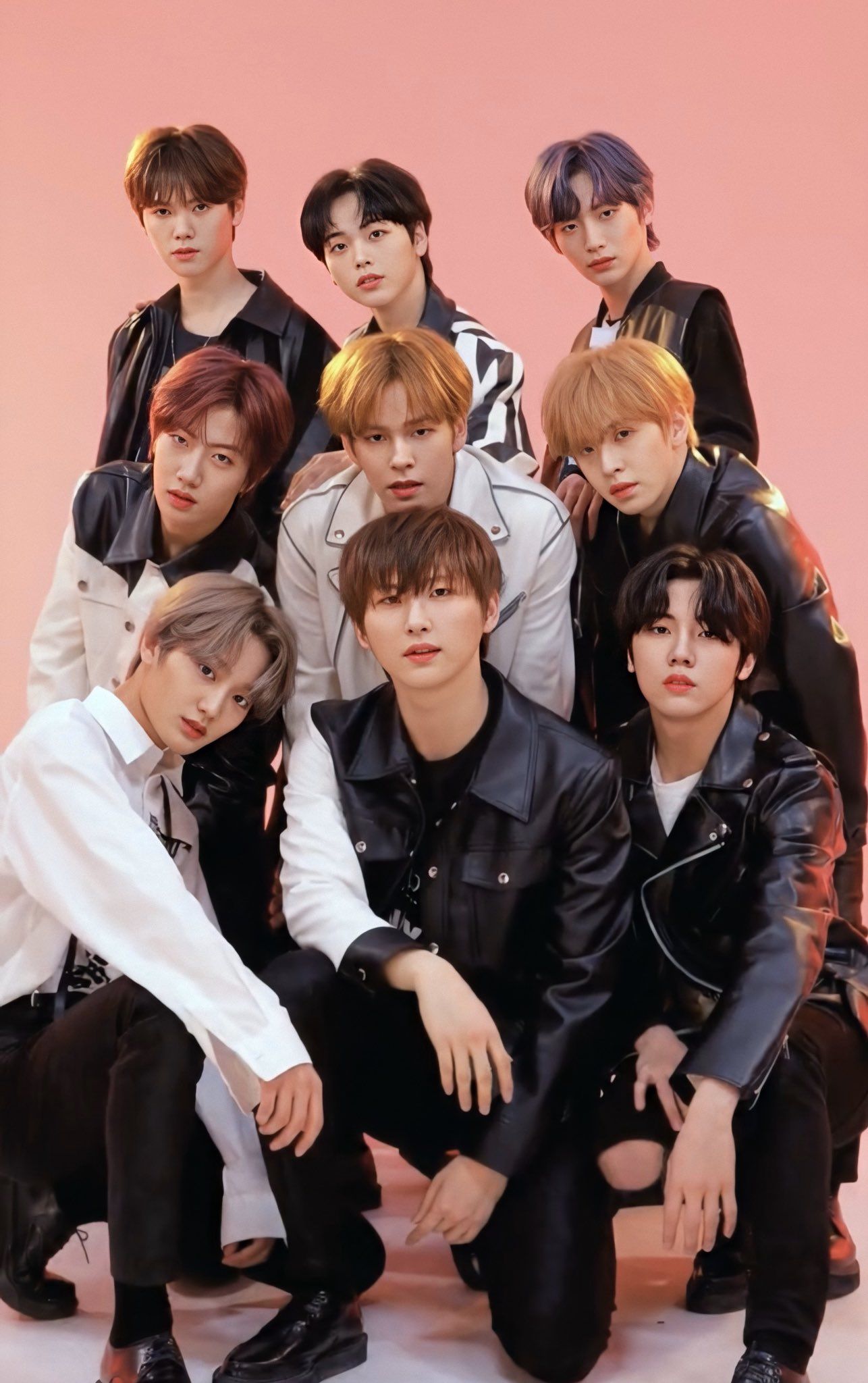 Breaking records after records, CRAVITY not only topped the Hanteo Chart with the debut album but also dominated iTunes Top K-Pop Albums Chart in seven regions. The groundbreaking group is also listed on Billboard Social 50 at No.12.

In addition, CRAVITY has achieved remarkable achievements by winning prestigious awards since its debut. This includes New Artist of the Year – Male on 2020 Melon Music Awards, Best Of Next on the 2020 Mnet Asian Music Awards, and Rookie Award on the 2020 Soribada Best K-Music Awards.

Domestic and international K-pop fans are looking forward to the group’s impressive musical growth through this 1st full album. With significant results in every comeback, CRAVITY has already proved itself as a representative of the 4th generation idol groups.

CRAVITY will return with its 1st full album THE AWAKENING: Written In The Stars on August 19.