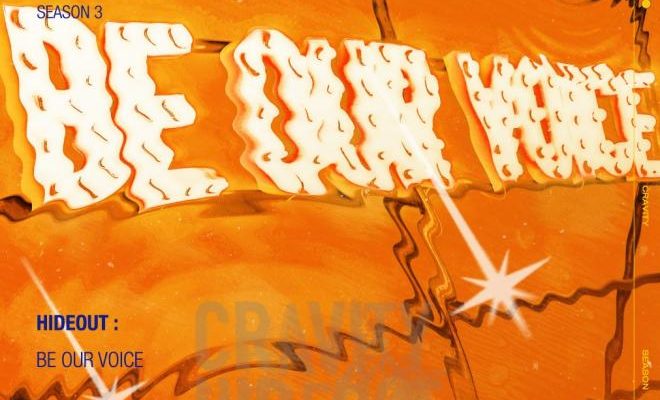 The next teaser will be dropped two days after Christmas!

CRAVITY kicked off the countdown to their awaited comeback by releasing a stunning scheduler featuring the dates that fans should take note of!

After receiving several awards and nominations from year-end ceremonies, the group surprised Luvitys (fandom name), as they announced their comeback. The new EP marks the continuation of their previous album Season 2 Hideout: The New Day We Step Into.

On December 21, CRAVITY shared the first sneak peek to their upcoming third mini album Season 3 Hideout: Be Our Voice.

According to the image, they will start with the release of the prologue film on December 27. They will open track lists, concept photos, music video teasers, and album preview videos sequentially. Particularly, the concept photos will be divided into three versions, which will give a glimpse of CRAVITY’s new looks and even more upgraded visuals.

Starship Entertainment also announced that they will be communicating with fans through V LIVE, to talk about their new album, as well as their comeback.

CRAVITY debuted in April with Season 1 Hideout: Remember Who We Are. They are later on dubbed as Super Rookies of 2020 as they continued bagging numerous awards and recognitions.

Apart from making a comeback after five months, CRAVITY plans to return with various charms and will once again show noticeable growth this time.

Meanwhile, CRAVITY SEASON 3 HIDEOUT: BE OUR VOICE will be released on January 19 next year.