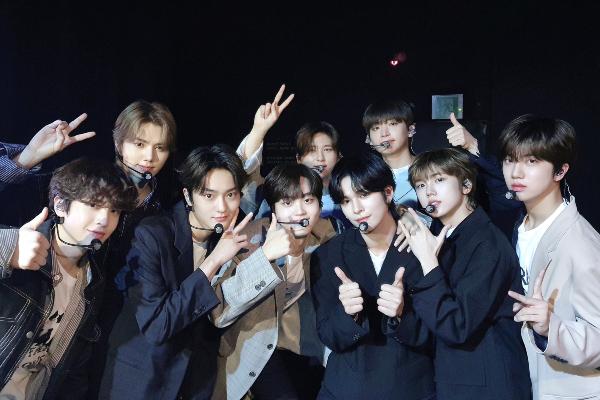 The nine-member group showed amazing wit with psychological warfare that deceives and outwits each other. Specifically, CRAVITY started an exciting pillow fight with another special episode of “Heart Signal.”

Hyeongjun, who won the rematch, suggested a persuasive deal to Taeyoung. “I’ll give you a heart, so will you be my subordinate?” Bursting the set into laughter, Taeyoung refused immediately, without even thinking twice.

Then, Seongmin challenged Serim as he leaves a wise saying. “Those who can bet everything gets everything,” Seongmin said. But as everyone predicted, the adorable youngest showed his delight by tasting the bitterness of defeat.

CRAVITY also succeeded in showing off their eye-to-eye chemistry by making slapstick performances with their endless pillow fights. Also, the powerful group launched an operation to capture each other ahead of the final selection of “Heart Signal.”

Consecutively, the members had a subtle psychological battle over the prize money. In particular, attention was focused on Jungmo and Minhee’s choice with their affectionate appearance toward each other. Boasting his uniqueness, Jungmo chose Minhee but the latter chose the prize money. Completing a drama that turned out to be a disaster, CRAVITY proved themselves as the lead of entertainment in the 4th generation of idols. 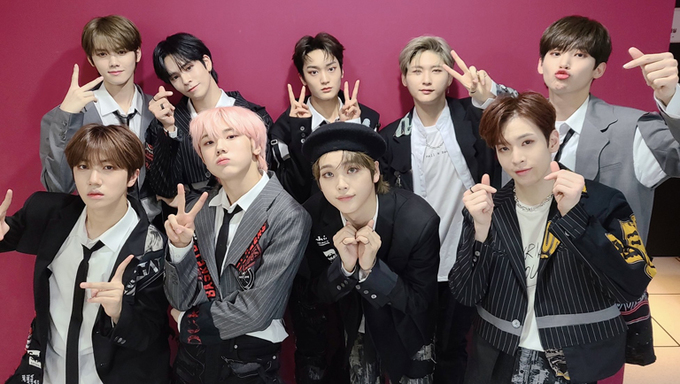 Meanwhile, CRAVITY continues to shine as a 4th-generation idol who is not only exemplary onstage but also applauded in various segments. Specifically, its self-produced entertainment content CRAVITY PARK consistently attracts global fans with its fun-filled scenes and activities. In addition, CRAVITY actively communicates with fans with innovative content such as C-Real and C-Plus+.