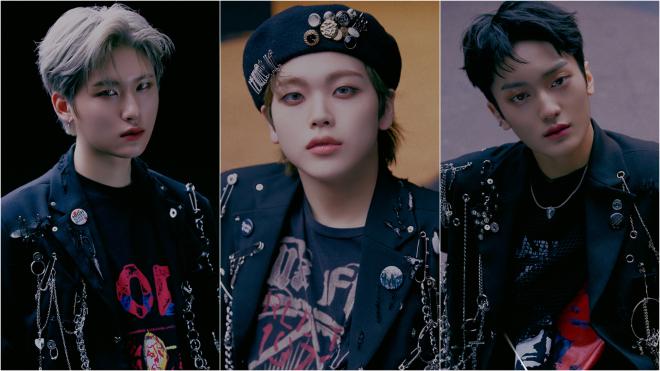 CRAVITY turns up the heat as they unveil the first concept photos for their upcoming follow-up promotions!

The boys of CRAVITY took the internet by storm on March 4, as they reveal new teaser photos for the release of their b-side track “Bad Habits”. 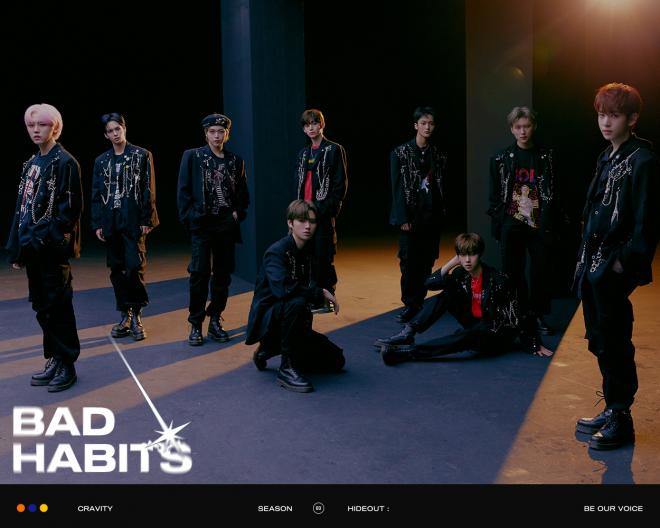 Making fans’ hearts race with excitement, CRAVITY exhibited their unrivaled charisma in the latest individual teasers. They instantly captured the attention of viewers with their lustrous accessories and impressive fashion style overall. While all clad in black jackets with chains and badges, the members further emphasized their killer visuals as they posed one by one in their teaser photos.

Raising expectations for the new music video, the newest snapshots showcase them staring intensely at the camera, all while exuding a deceptively laid-back vibe. 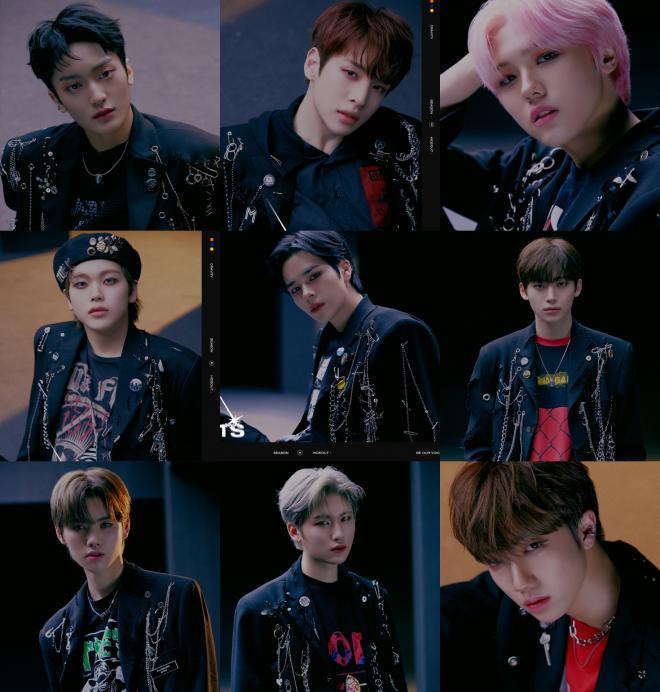 “Bad Habits” is one of the b-side tracks from their third mini-album CRAVITY Season 3. Hideout: Be Our Voice, released in January.

The song falls under the EDM and urban genre. Its addictive arrangement consists of underground trap beats, heavy, and deep bass sounds. With the melodic lines and whispering points, “Bad Habits” provides an intoxicating listening experience.

Notably, the lyrics were written by WJSN’s Exy. It contains their unwavering courage and passion in paving their own path. The attention is being focused on how CRAVITY will unravel such narrative.

From the beginning of this year, the group has captured the attention of domestic and global fans through their “My Turn” activities.

In related news, they recently conducted a video interview with the famous U.S. morning program, Good Day New York. During the interview, the team talked about their new album and connecting with their fans, Luvitys.

Meanwhile, CRAVITY will drop the performance video for “Bad Habits” on March 11, and will begin promoting the track in different music shows.