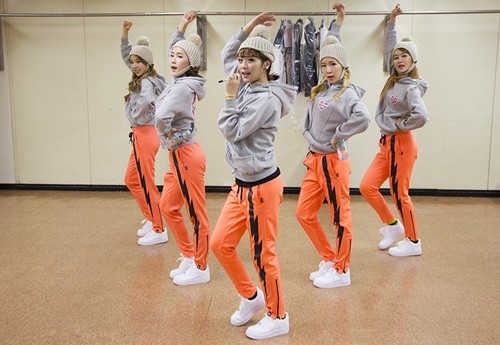 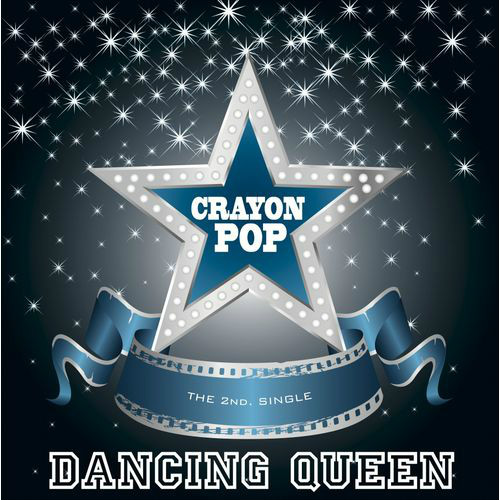 Crayon Pop, a five-member rookie girl group has returned with a new song titled Dancing Queen. The album consists of Dancing Queen and a remix version of their debut song Bing Bing, with the instrumentals of each song. Crayon Pop has been promoting its song in various areas near Gangnam station, Hongdae, University Street, and many other places. People who walk by have cheered them on, watched them carefully as they were curious of who the unfamiliar faces were. As they started to be active on Music Bank, they’ve begun to receive some attention from netizens with their bright outfits and the song with the feel of old school feeling.

“I was surprised after seeing Crayon Pop! Its my first time seeing this interesting kind of girl group!”

“Dancing Queen is quite an addiction and it’s fun!”

“Wow, a kick in a girl group’s choreography.. that’s cool.”

Here is the teaser for Dancing Queen’s music video: