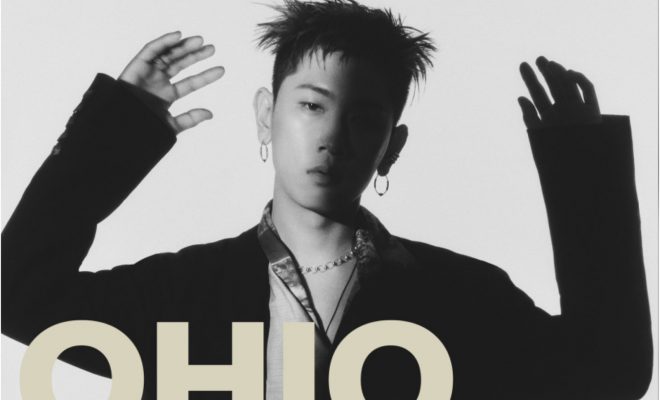 Just two months after his last release, Crush is ready to greet fans again with his latest single, “OHIO”.

On July 3, Crush, as well as his agency, P NATION, notified that the singer will be releasing his new digital single. Titled “OHIO”, the song will be released on July 14 at 6 PM KST. 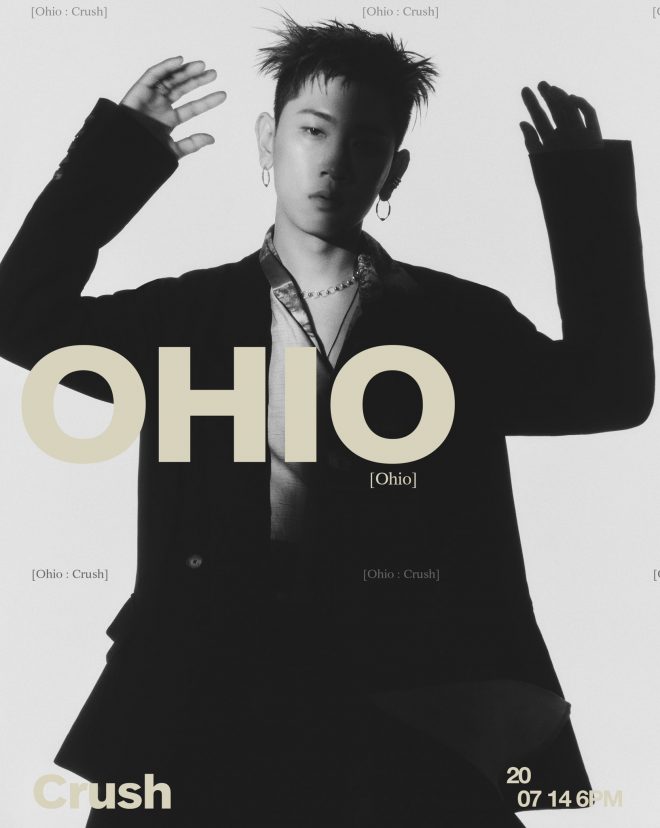 The news was announced through a teaser image that was posted on Crush and the company’s respective SNS accounts. Captured in a monochromatic frame, the musician exudes a serious but charismatic aura in the uploaded photo.

Known for producing great hits, a lot can be expected from the musician’s new track and fans cannot wait to see what kind of musical sensibilities with Crush reflect through “OHIO”.

Prior to this, Crush had released a single titled “Mayday” which marks the first track from the singer’s homemade series. Featuring Joy of Red Velvet, the song topped various music charts upon its release.

In these helpless and frustrating times, he has also been trying to heal music listeners with his content such as “Mayday” as well as through his participation in JTBC’s music entertainment program, Begin Again.

Hellokpop, as an independent Korean entertainment news website (without influence from any agency or corporation), we need your support! If you have enjoyed our work, consider to support us with a one-time or recurring donation from as low as US$5 to keep our site going! Donate securely below via Stripe, Paypal, Apple Pay or Google Wallet.
FacebookTwitter
SubscribeGoogleWhatsappPinterestDiggRedditStumbleuponVkWeiboPocketTumblrMailMeneameOdnoklassniki
Related ItemsCrushCrush comebackOHIO
← Previous Story Yoon Shi Yoon & Kyung Soo Jin Convey Thoughts On Their New Drama Project “Train”
Next Story → SEVENTEEN Announces Japan 2nd Mini-Album Release