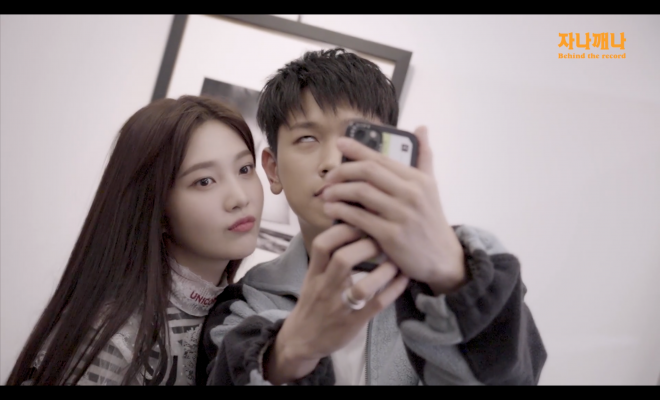 By Kirsten | May 20, 2020
52
SHARES
FacebookTwitter
SubscribeGoogleWhatsappPinterestDiggRedditStumbleuponVkWeiboPocketTumblrMailMeneameOdnoklassniki

As “Mayday”‘s release gets closer, Crush reveals an intimate look at the recording process of the collaboration single with Red Velvet’s Joy!

In anticipation of his newest release, Crush delivered an exclusive glimpse into the recording of “Mayday” with Red Velvet’s Joy called, “Behind the record”. 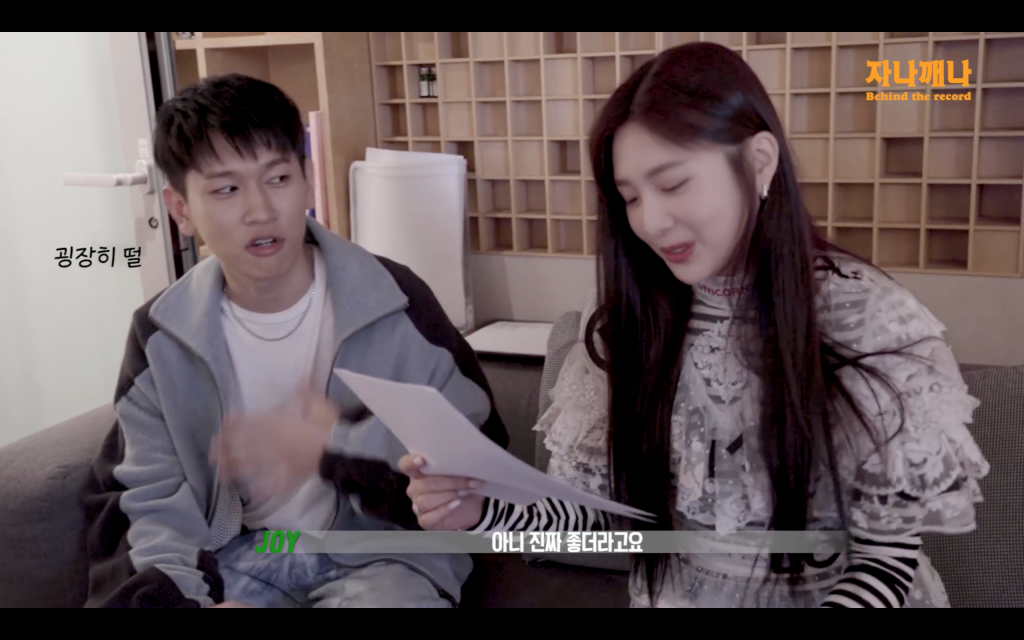 During the meeting, Joy visited Crush’s studio. The two artists expressed their admiration for one another’s work, stating that both were big fans of one another. The same flute melody of “Mayday” heard in Crush’s other prior visual teasers was playing in the background.

Though Joy admitted she was nervous, Crush kindly directed her during her recording. 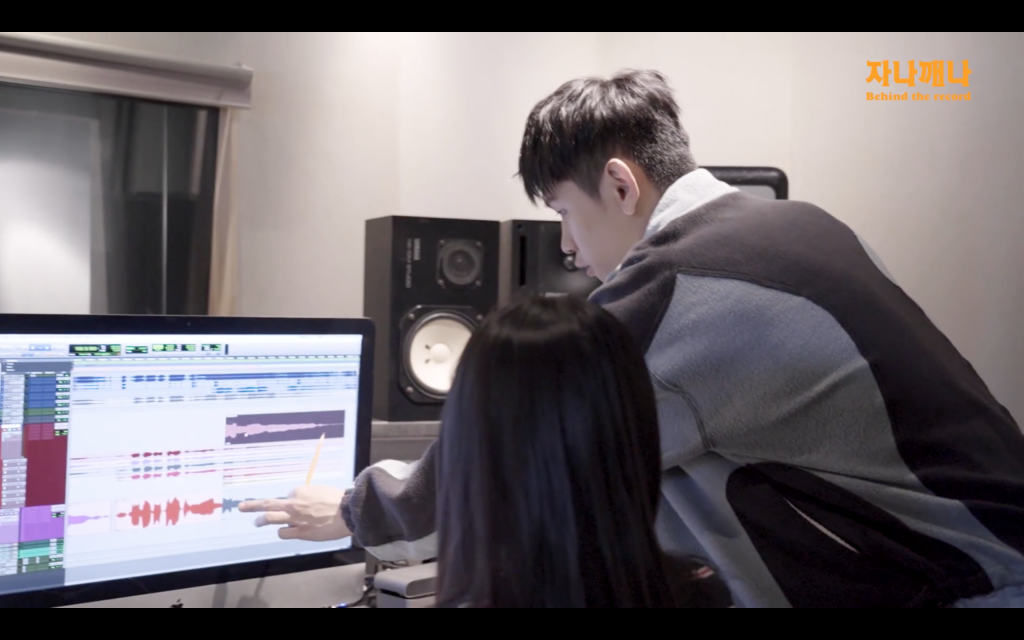 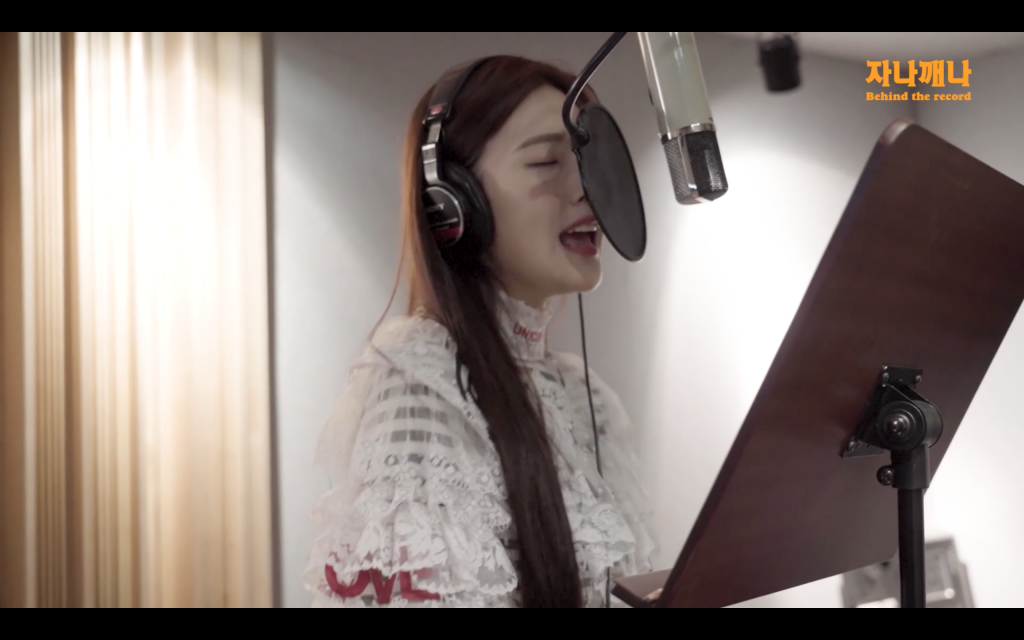 After the successful session, Crush gifted Joy with a copy of his last album. The two singers took some fun photos together to celebrate the occasion.

After witnessing the recording session between Crush and Joy, fans are even more excited for the release of their collaboration. Many are looking forward to hearing how Crush’s soulful tone will pair with Joy’s sweet and delicate voice.

Fans expect that the two will complement one another greatly in the track, increasing expectations.

“Mayday” releases on May 20th at 6:00pm KST across various music streaming websites.