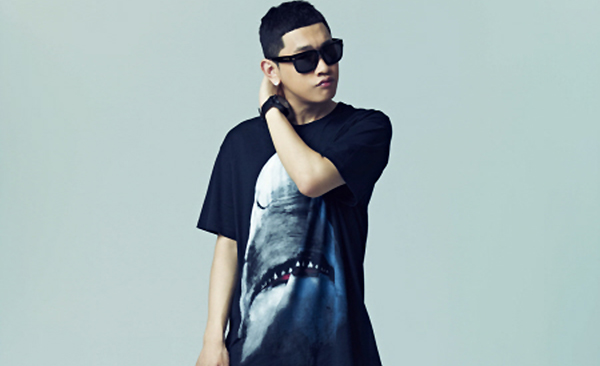 Crush has released a music video for his new R&B track Hug Me featuring Dynamic Duo‘s Gaeko. The video primarily takes place in a misty underground parking garage, but switches between a luminescent studio, a grungy room, and a white corner with a shadow that reads ‘CRUSH’. The music video includes choreography to match the track’s hot sound, scenes of reminiscence over a girl, and dramatic walking as light shines through the blinds.

Hip-hop label Amoeba Culture has also unveiled the 22-year-old talent’s studio album Crush On You. The album consists of 11 songs which include features from hip-hop artists such as Simon Dominic, Jay Park, Lydia Paek, Gary, Jinbo, and Crush’s very own VV:D crew member Zion.T, and more.

Check out Crush’s music video for Hug Me and take a listen to his full album below:

Hellokpop, as an independent Korean entertainment news website (without influence from any agency or corporation), we need your support! If you have enjoyed our work, consider to support us with a one-time or recurring donation from as low as US$5 to keep our site going! Donate securely below via Stripe, Paypal, Apple Pay or Google Wallet.
FacebookTwitter
SubscribeGoogleWhatsappPinterestDiggRedditStumbleuponVkWeiboPocketTumblrMailMeneameOdnoklassniki
Related ItemsalbumCrushCrush On YouHug Memusic video
← Previous Story Next viral song? First preview of PSY’s HANGOVER feat. Snoop Dogg
Next Story → Girls’ Generation set to release their The Best album this July + tracklist