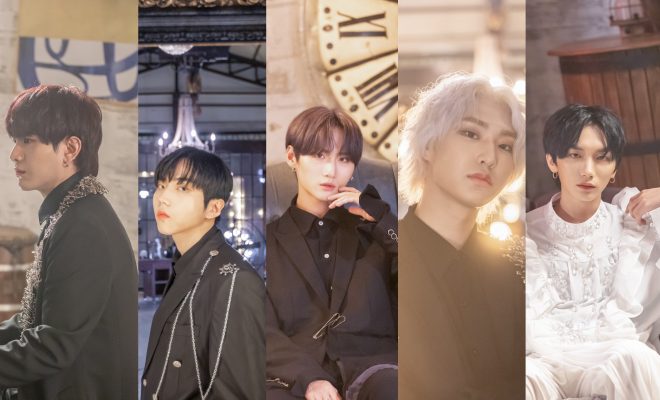 D.COY reveals dashing individual teasers for each member for “Go Away”.

K-pop band D.COY follows up the announcement of its new single with concept teaser photos for its members. 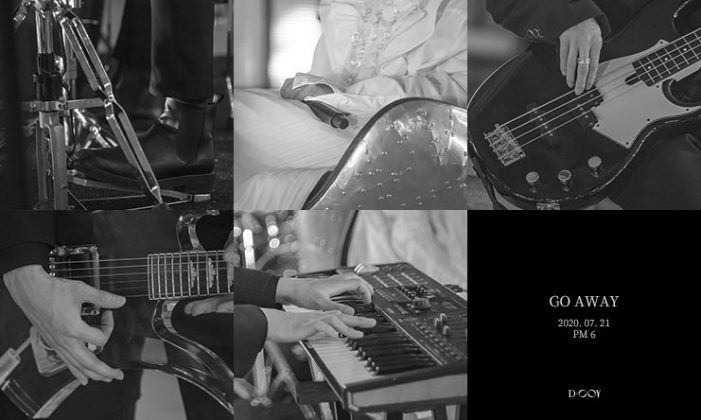 Between July 13 and 17, Rolling Culture One revealed solo shots of each member of the band. Through them, the agency presents the concept for the digital single “Go Away”, which will be released in a couple of days.

The images portray different vibes such as the antic atmosphere for Jungmin who gave a subtle smile to his fans. That antic feel continues onto Hyukjin’s photo. In addition, he uses his teasers to show a reverse charm with the contrasting second modern image. 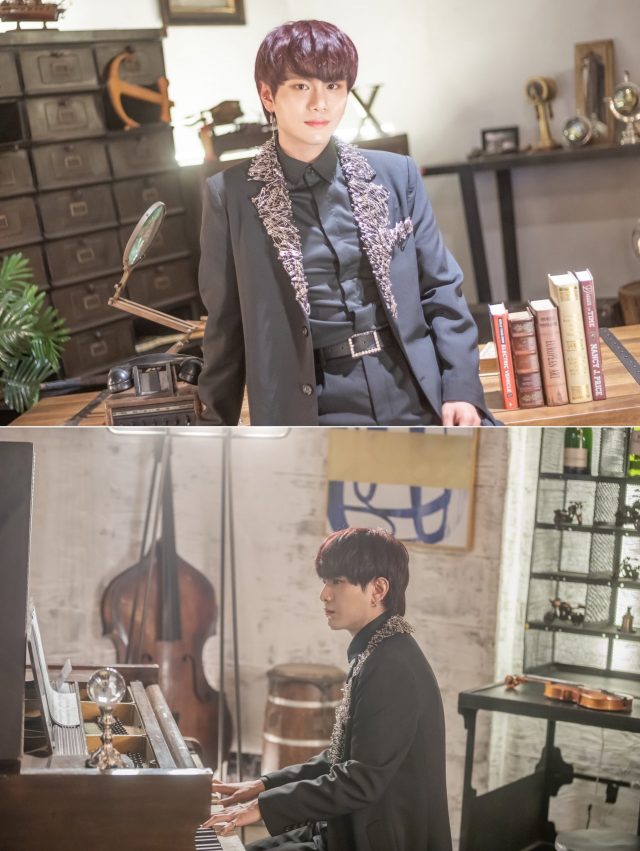 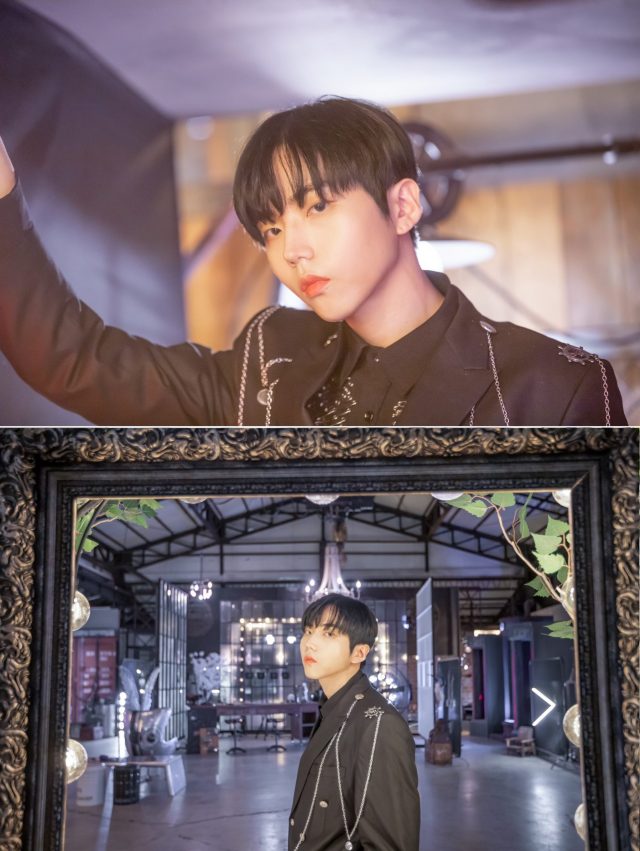 Meanwhile, member Wonshin delivers a stunning chic look in his photos which definitely excited fans even more. Following the teaser parade is Dosun with his more different types of pictures. He exudes a luxurious charm in the warm colored image, while in the intense blue and red lighting one, he has a more sexy feel to it. 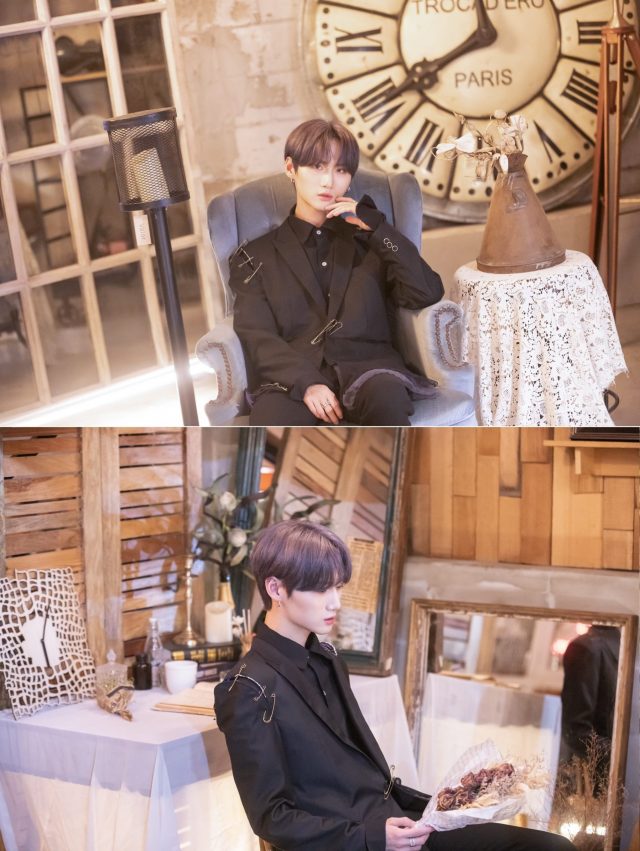 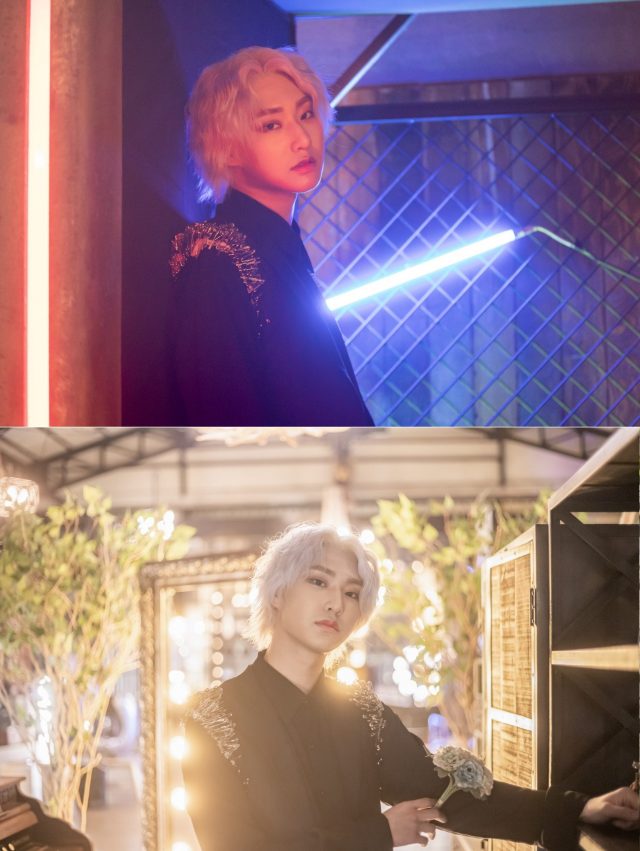 Lastly, member Sungwoo shows an angelic attire with a slightly mysterious feel to finish the teasers with. 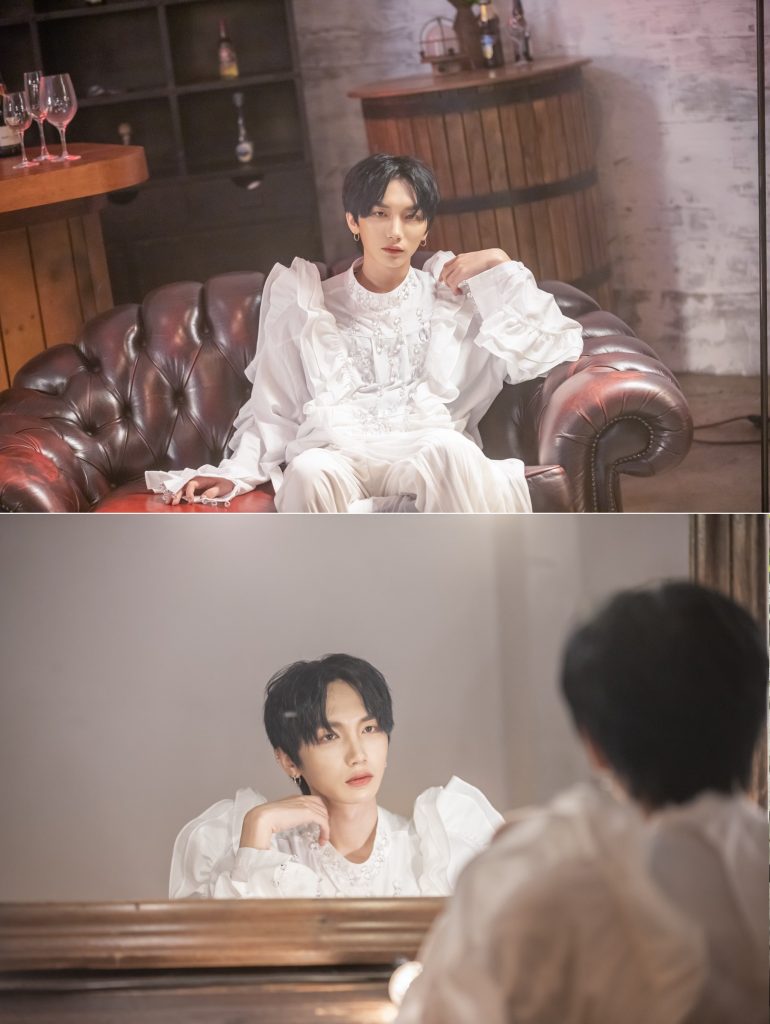 D.COY is a newly presented global idol band who meet their fans by narrating its own world view. Moreover, each of the members represents a gemstone (Ruby-Jungmin, Onyx-Sungwoo, Amethyst-Hyukjin, Sapphire-Wonshin, Moonstone-Dosun), attracting attention even more.

The band is based on rock but wants to show different genres to its fans. In fact, the members are communicating with global fans through various contents, including appearing on music and radio programs, as well as successfully finishing their non-face-to-face online performance OPEN THE ROLLINGHALL.

Meanwhile, D.COY will be releasing its digital single “Go Away” on July 21 at 6 PM KST.