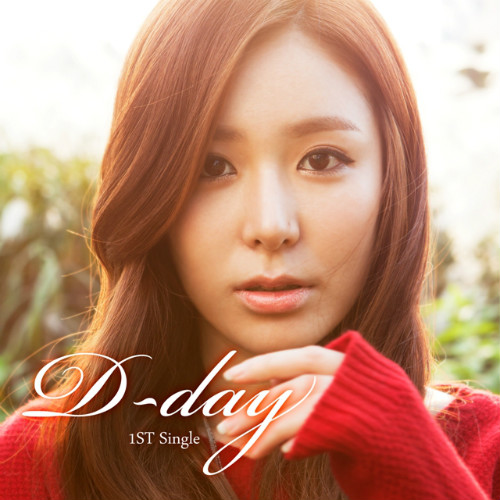 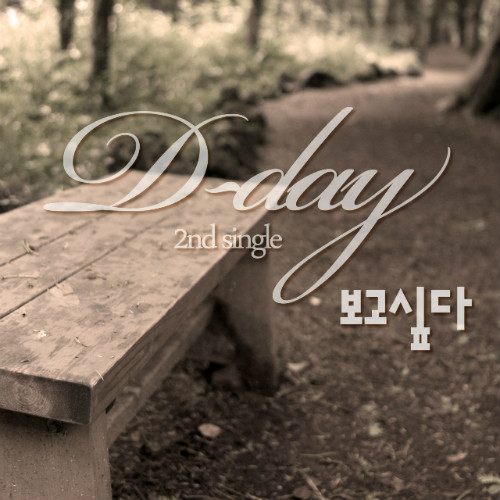 On October 15th of 2012, D-Day(디데이) first stepped into the music industry with their title song Even the Sound of My Breath (숨소리 조차) featuring Melodia.

They have left a good impression as a rookie group. As D-Day was starting to receive some attention, they returned to the scene within a month’s time on November 13th with their second song Miss You (보고싶다) featuring Melodia once again. This song is to be a part 2 of their first song Even the Sound of My Breath.

D-Day’s member Su-ah has been gaining attention for her image being similar to Girls’ Generation‘s Tiffany. Soul-diva group B.Dolls leader Melodia was featured to perfect the emotions for the song.

It is said that D-Day will be preparing new music with an idol in December which has also attracted the attention of the general public.

While waiting for the music video, check out their new song Miss You below:

Here is the music video of their previous song Even the Sound of My Breath, which was also included in the new album:

FacebookTwitter
SubscribeGoogleWhatsappPinterestDiggRedditStumbleuponVkWeiboPocketTumblrMailMeneameOdnoklassniki
Related ItemsD-DayEven the Sound of My BreathMelodiaMiss You디데이보고싶다숨소리조차
← Previous Story 2PM releases audio teasers for the 2012 2PM LIVE TOUR “What Time Is It?”
Next Story → Ailee on fire as she sings the right Keys