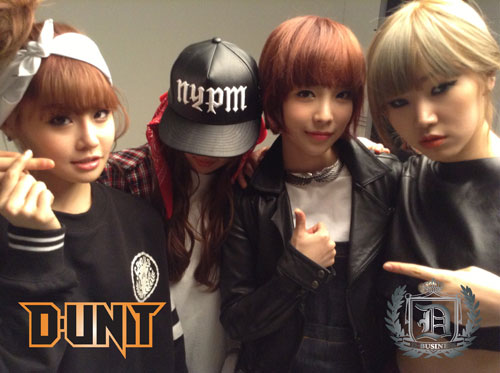 D-UNIT which originally had 3 members, will be returning in March as a 4-member group, with the full on support of Block B‘s Zico. From the beginning it was known that D-UNIT’s team members would be switching off often for each album promotion. The new member has not been revealed yet.

Since May 2012, Zico has been participating in preparing the new album. It is said that he put all his know-hows and skills into making this album. This will mark Zico’s first producing of another group’s album, but he’s known for producing a few of Block B’s songs such as NalinA (난리나) and Nillili Mambo (닐리리맘보) which both became major hit songs. With the 2nd full album coming up, it is said that D-UNIT will have 22 songs in total within 7 months since its debut.

How do you feel about this member being added?