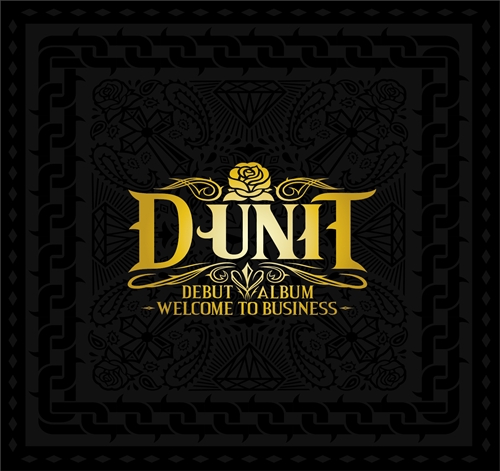 The members don black studded outfits and the gloomy weather adds to the dark atmosphere of the video. The members are left sleepless as they are bothered by the fact that they miss someone. RAM sits by the windowsill with a telephone, UJin attempts to fall asleep but fails, and ZIN is seen dancing in an empty room. Take a look at the music video and dance video for D-UNIT’s title song I’m Missing You below:

Hellokpop, as an independent Korean entertainment news website (without influence from any agency or corporation), we need your support! If you have enjoyed our work, consider to support us with a one-time or recurring donation from as low as US$5 to keep our site going! Donate securely below via Stripe, Paypal, Apple Pay or Google Wallet.
FacebookTwitter
SubscribeGoogleWhatsappPinterestDiggRedditStumbleuponVkWeiboPocketTumblrMailMeneameOdnoklassniki
Related Items2NE1BigbangD-Business EntertainmentD-UnitDMI'm Missing YouKushLee Young HakRAMUJinZIN
← Previous Story Ace Of Angels releases MV for ‘ELVIS’
Next Story → EvoL releases teaser for “Let Me Explode”