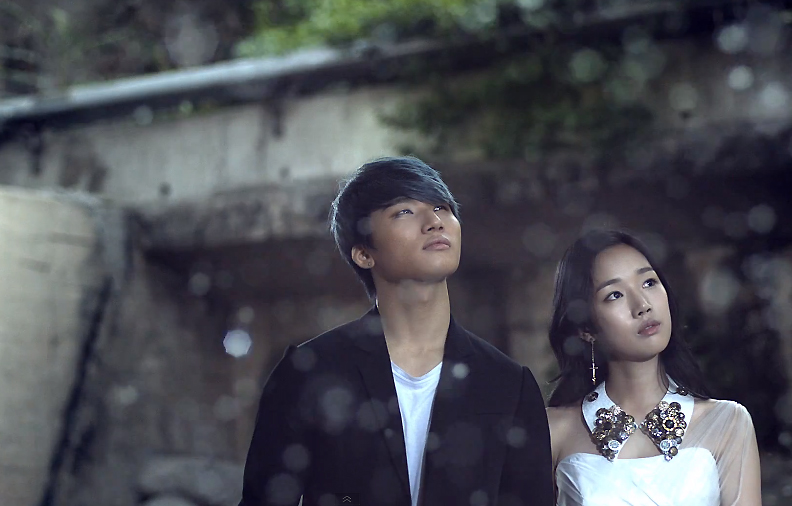 Big Bang’s Daesung, under his stage name D-Lite, adds on another sweet but emotional ballad to his repertoire of solos through his latest Japanese PV, I Love You.

Daesung’s version is a remake of Yutaka Ozaki’s original song, with his version incorporating a beautiful violin performance by Taro Hakase,  who specialises as a violist and is well-known for his compositions.  Fans praised the cinematography of the video as well as Daesung’s heart-wrenching performance, with many already eager for the full version of the song’s PV.

I Love You, which is to be Daesung’s first official solo release, will be released on July 31. He had also previously performed the song for the first time at NTV’s special live show ‘THE MUSIC DAY LIVE’ on July 7.

In the meantime, check out D-Lite’s beautiful PV below!