Rookie girl group Pritz is currently under fire for wearing what netizens have described as ‘Nazi-like’ costumes. The 4 member group held a short outdoor performance for fans wearing all black collared shirts with a red armband containing a white circle and a black X symbol closely resembling the uniforms worn by the German Nazi party. The girls’ management agency has spoken out, saying that the similarities never even occurred to them. 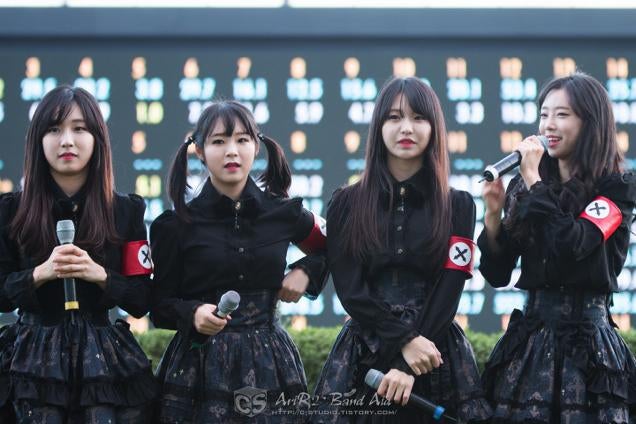 Former Girls’ Generation member, Jessica, teased fans with an exciting announcement regarding her label ‘BLANC & ECLARE’. Jessica took to the label’s Weibo account to ask fans to stay tuned to hear about upcoming events, as well as new products, partners and new locations! So far, it looks as though Jessica’s new business will continue to grow! 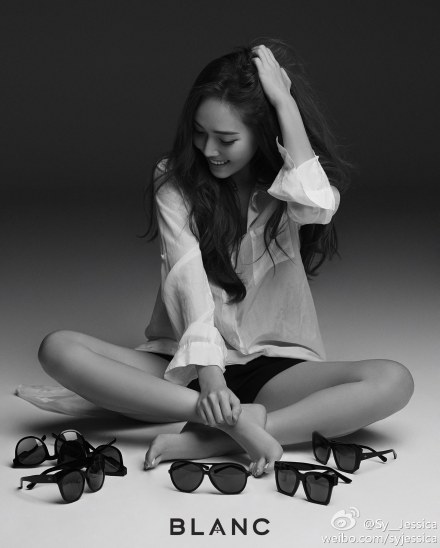 Super Junior-M member and soloist, Henry, opened up on MBC’s ‘Real Men’ about his battle with ADHD at an early age. The revelation was made after Henry was reprimanded for his erratic behaviour by some senior officers. The confession was able to give Henry’s seniors some insight on his unpredictable nature, thus the officers were very understanding. 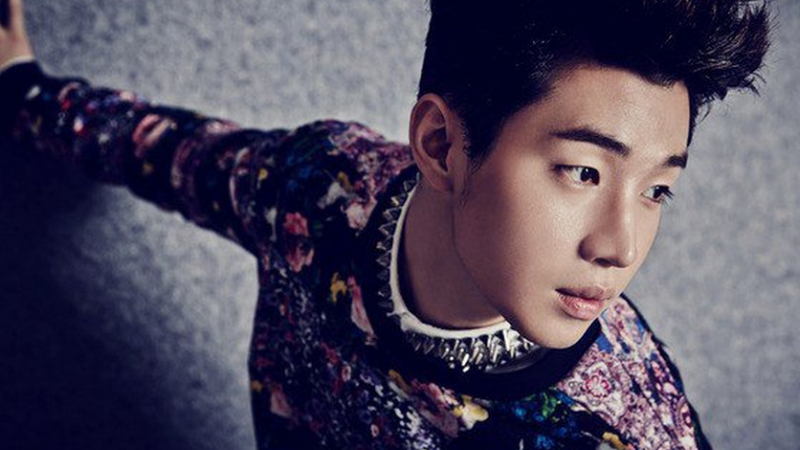 Girl group F-ve Dolls have been caught up in rumors of a possible disbandment! Fans began to speculate that the group had broken up after they were left out from MBK Entertainment’s artist list. Fans believe that this act is the final confirmation from MBK and that some members will remain under the label whilst others move to different companies; however no official confirmation has been made. 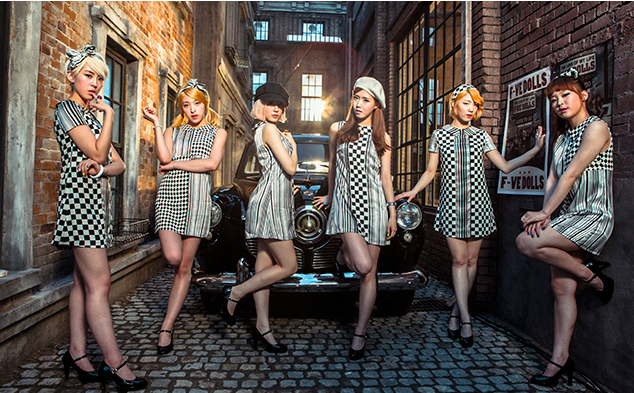 This has been Thursday’s Hellokpop express news update. Follow Asian Pop Radio on Facebook and check out hellokpop for more kpop updates.