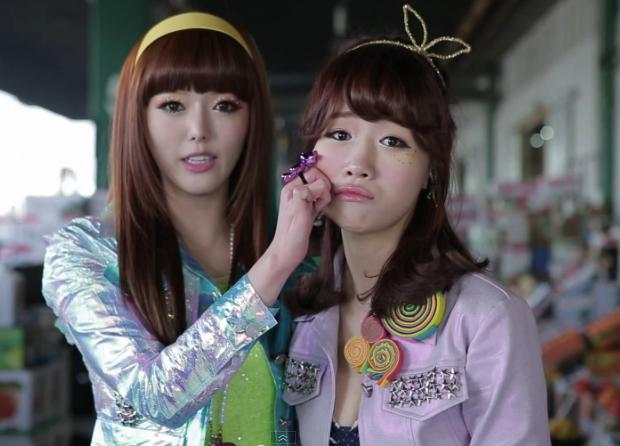 Dal Shabet release 2nd MV for ‘Have, Don’t Have’ – Don’t Have version

By The Editor | November 15, 2012
FacebookTwitter
SubscribeGoogleWhatsappPinterestDiggRedditStumbleuponVkWeiboPocketTumblrMailMeneameOdnoklassniki 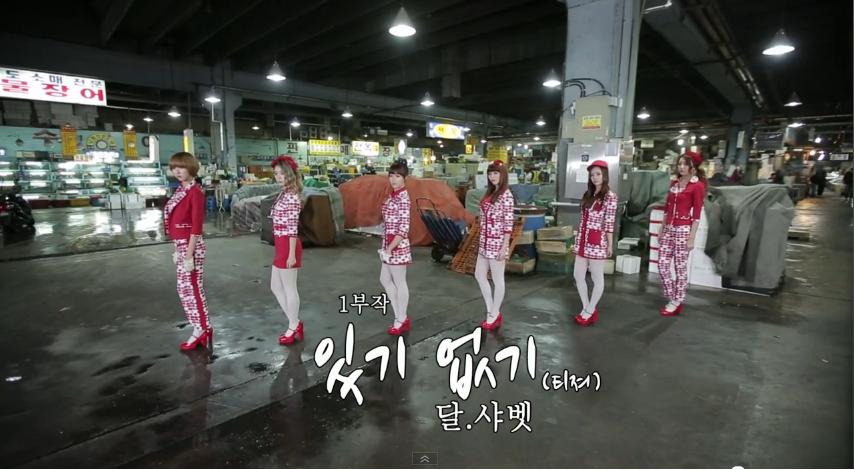 The girls of Dal Shabet are now back with their 5th mini album and have revealed  the second MV for their latest title track Have, Don’t Have. After revealing the first MV which was the ‘Have’ version, the group has now revealed the ‘Don’t Have’ version.

While the first version featured Reply 1997’s Lee Si Eon, the ‘Don’t Have’ version features Jung Teok from Superstar K4 and the Cheerful Guys. The new album has a retro disco concept and the title track is a 80-90′s disco song composed by hit producer, Kim Do Hoon. Hate, Don’t Hate consists of five brand new tracks, including a special song dedicated to their fan club, Darling, the title track, an electro remix of the title song, DON’T TOUCH, Falling In Love and an instrumental.

The girls are currently topping the charts with their new song and will be making their comeback tonight on Mnet‘s M Countdown! Check out the ‘Don’t Have’ Version below: