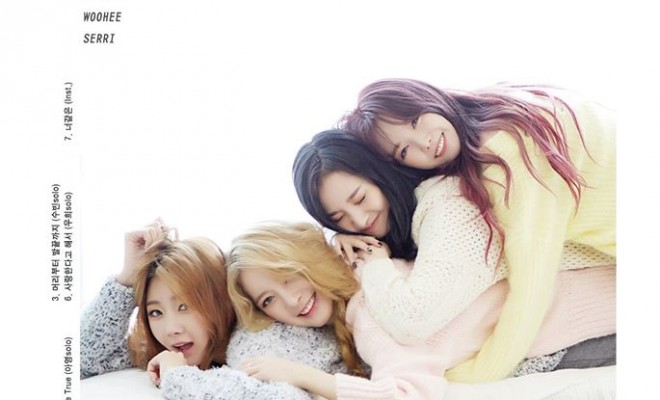 Dal Shabet Wants To Find ‘Someone Like U’ In Comeback MV

The girls of Dal Shabet, who have returned as a quartet, are spicing up the new year with their latest comeback track, Someone Like U!

Members Serri, Ah Young, Woohee, and Subin are certainly forces to be reckoned with as they bring out their charms and guns in the fun and colorful MV for the title track.

Someone Like U features an upbeat and retro sound that will soon make any listener groove on the rhythm. It is Dal Shabet’s first collaboration with hit producers, Brave Brothers. The girls’ return is even more special as it marks their 5th anniversary since debut.

Dal Shabet’s 9th mini album Naturalness was released on the same day with the MV via various music streaming sites. It consists of 7 tracks, including an instrumental version for Someone Like U.