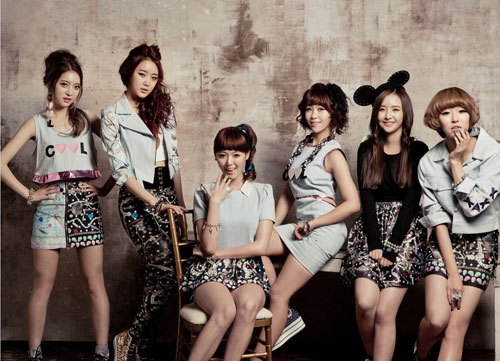 Dal Shabet revealed their 5th mini album Have, Don’t Have (있기 없기) on November 13th. Soon afterwards, it was found to be the most searched music on Bugs Music.

The popular music audition program Super Star K4‘s music has been taking over the music charts these days, but Dal Shabet has topped over them.

Dal Shabet’s new song Have, Don’t Have (있기 없기) was created by hit producer Kim Dohoon, who makes disco type of songs that anyone can sing along to.

The album is made up of  For Daling (샤르르), Don’t Touch (유리인형), Falling in love, and couple others to make a 5-track album.

Their agency representative said, “We thank everyone who is showing much love and attention to the newly transformed Dal Shabet. We wanted to show you a dance performance that can easily be followed with Dal Shabet making a lively performance. We hope you will support us.”

Dal Shabet revealed their music video for Have, Don’t Have through Happy Face YouTube channel.