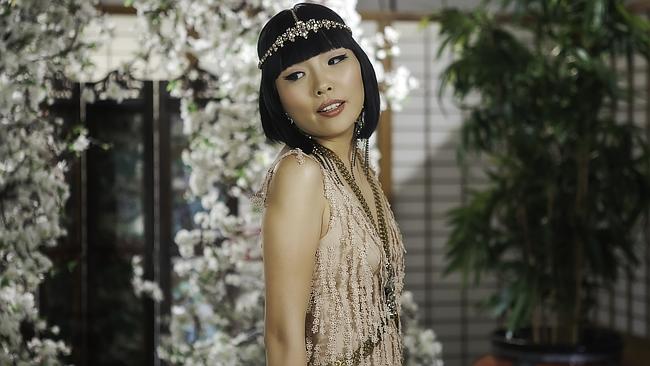 X Factor Australia winner Dami Im has released her latest single Gladiator, and we are loving it!

There’s something special about the Korean-born singer, who already has a number one hit in Australia under her belt.

Gladiator is an infectious pop anthem that showcases Im’s big vocal range, which can’t be missed.

The music video is themed around historical Korea, and shows Im’s character growing up and training to be a gladiator. It kinda reminds us of Mulan and Avatar combined.

Dami Im became the first Asian contestant to win X Factor Australia last year and has since gone on to promote her songs in both Australia and South Korea.

She recently appeared on Star King and got to meet her idol, BoA. Im has said previously that she plans to release her songs in Korean.

What did you think of the song?