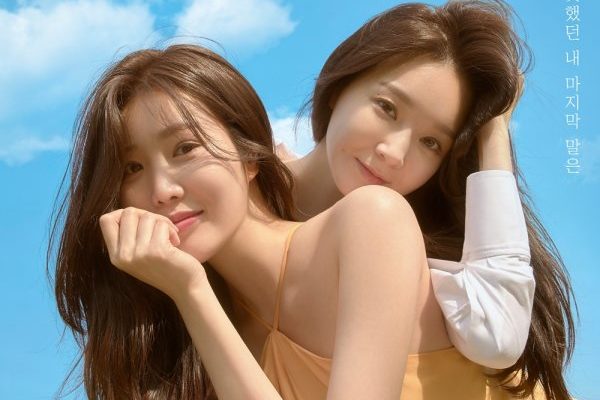 Davichi To Wrap Up The Season With A Comeback Single

Pop duo Davichi are brewing a special Holiday gift for their fans.

Since their debut, Kang and Lee has achieved multiple music hits including “Don’t Say Goodbye”, “Turtle” and “Two Lovers” to name a few.

Prior to this comeback, the duo has been working on individual endeavors. Kang Min Kyung released her first solo album Kang Min Kyung 1st on February 27 this year. This was the singer’s solo debut after eleven years in the industry, and she participated in the production and the writing of all the songs in the album.

In related news, Davichi will also hold a year-end concert on December 13 to 15. Most recently, they also receive a nomination at 2019 Mnet Asian Music Awards for Best Vocal Performance Group category.

As Davichi joins the comeback parade in November, they are expected to reveal their unique presence in a new track embodying their trademark color and emotion. 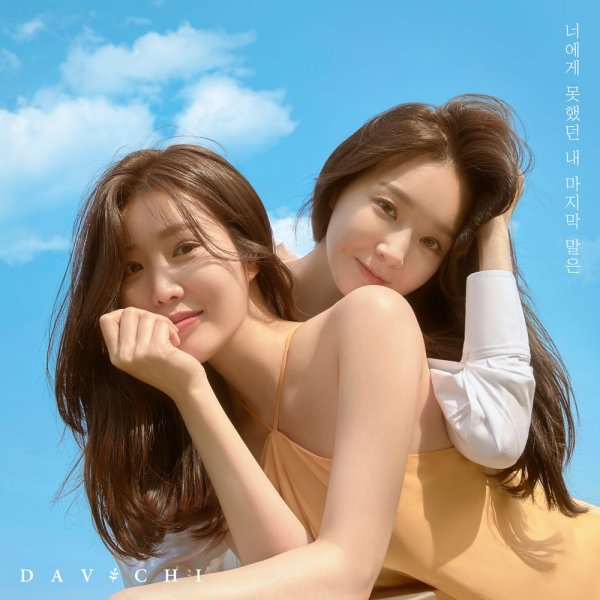