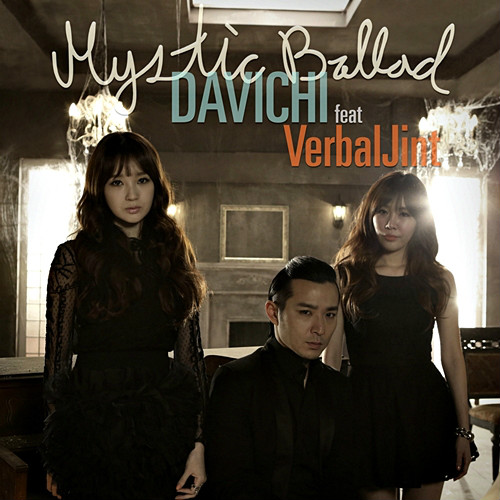 Amongst the top artists that made a comeback last month, Davichi was one of the few to meet success after the duo scores their third all-kill in just four weeks. If we include their OST of ‘Iris 2’ released in February, Davichi managed the incredible feat of topping Melon with four different songs in just seven weeks.

The last track of Davichi second full-album Be Warmed featuring Verbal Jint, was finally released and had since topped almost all the charts except Olleh Music and Monkey3 where it currently ranks at 2nd.

Presently with all its three title tracks of Mystic Ballad, Davichi ranks within the iChart Top 10; tops Melon with Be Warmed and rounds the Top 3 with Turtle, which is already a month old release.

In a few days, Gaon will upload its Monthly charts for March in which Turtle may have a strong chance of topping.

In the meantime, enjoy Be Warmed featuring the classic rapper Verbal Jint below: