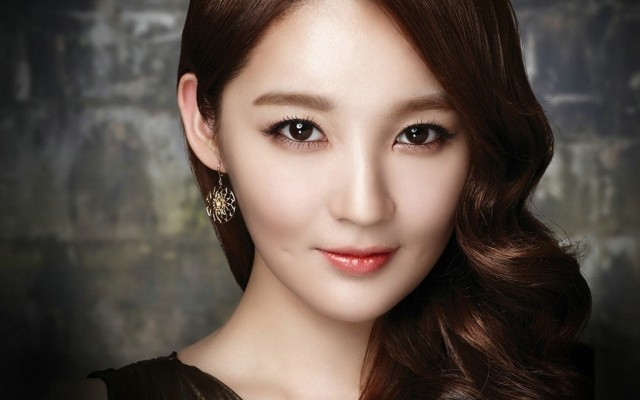 Davichi revealed at its showcase DAVICHI HUG, which took place on January 21 at the Ilchi Art Hall in Chungdahm-dong, that the self-composed song titled Spring of group member Kang Min Kyung was about a past true love story.

Min Kyung shared: “Spring is my self-composed song. I wrote it based off an experience I had breaking up.”  She also expressed her nervousness as her ex-boyfriend might contact her after listening to the song and said that luckily it had yet to happen when asked by the MC.

The duo’s new album Davichi Hug, which was dropped on January 21, has a total of five songs. These are Two Women’s Room, Cry Again, Sorry I′m Happy, To You, and Spring (literally translated).

The girls are scheduled to showcase the two title songs Cry Again and Sorry I′m Happy.