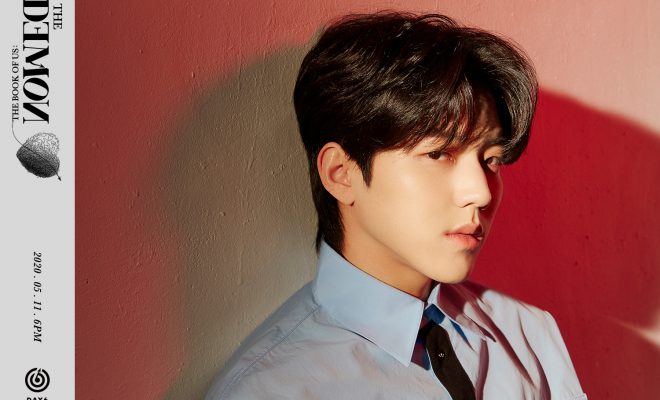 DAY6’s Dowoon Wrecks With His Deadly Visuals In “The Book of Us: The Demon” Teaser Photos

By Lilly | May 6, 2020
FacebookTwitter
SubscribeGoogleWhatsappPinterestDiggRedditStumbleuponVkWeiboPocketTumblrMailMeneameOdnoklassniki

While preparing for their return, DAY6 has been consistently wrecking fans with their attractive snapshots. Coming next to evoke a sweet yet deadly attack on fans is DAY6’s drummer Dowoon, whose individual teaser photos were unveiled on May 6 at 12 AM KST.

Following the same concept as the other members, Dowoon’s images also have two versions. One version is a colored photo which radiates brightly while the other is in black-and-white. 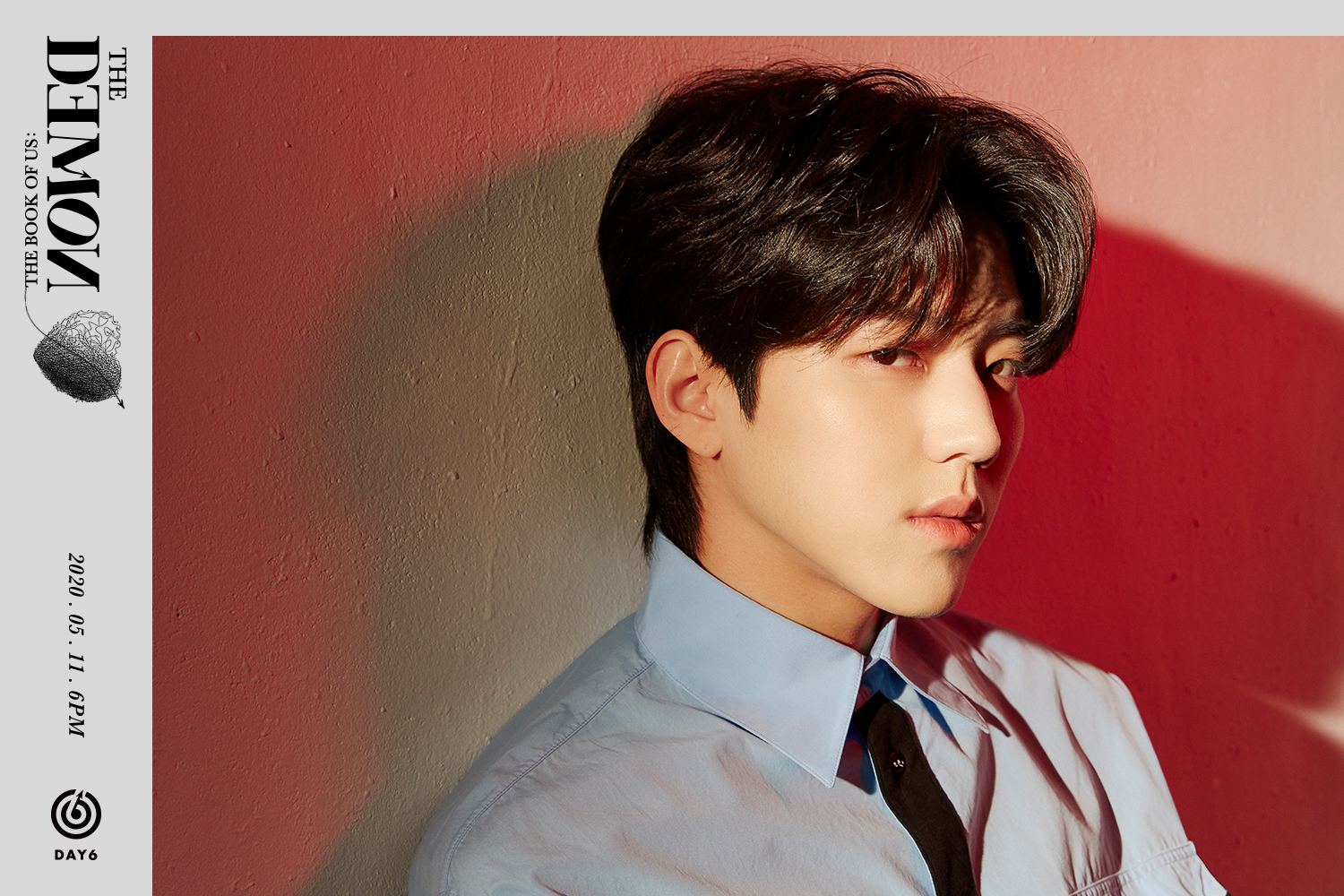 In the first picture, Dowoon sports a plain light blue button down and a mullet which makes him look manly. Glancing sideways from the camera, Dowoon captivates with his prominent jawline. 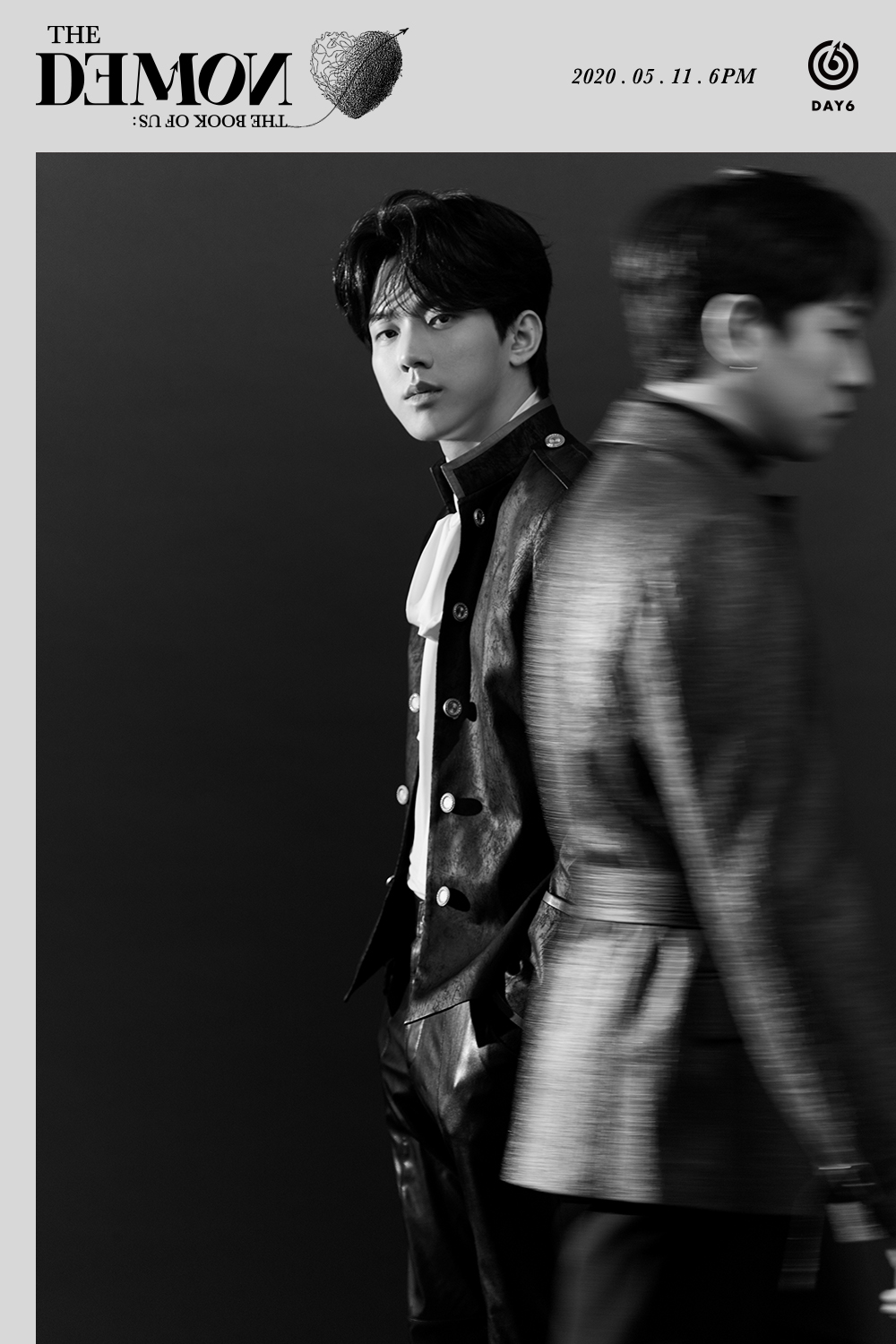 For the monochromatic picture, Dowoon dons a suit paired with leather pants, projecting a very powerful look. He also haunts with his deadly glare while making an eye contact with the camera.

Just like the previous teaser images, there is also a blurry figure present in Dowoon’s photo, which is Sungjin.

Previously, DAY6 had released their creative concept film trailer and a colorful tracklist, sparking huge expectations from the fans.

Themed around the concept of struggles of love, the title track of the album is called “ZOMBIE”, and it has a hip hop based rhythm and ballad-like chord progression. In the song, DAY6 expresses the loss of emotion and sings about the imbalance of love that everyone has experienced at least once.

Meanwhile, DAY6 are scheduled to return with their new album The Book of Us: The Demon and its lead track “ZOMBIE” on May 11 at 6 PM KST.

FacebookTwitter
SubscribeGoogleWhatsappPinterestDiggRedditStumbleuponVkWeiboPocketTumblrMailMeneameOdnoklassniki
Related Itemsday6DAY6 The Book of Us: The DemonDowoonThe Book of Us: The Demon데이식스 도운
← Previous Story Jongup Graces The Scene With Final Batch Of Teasers And Schedules V Live Preview
Next Story → ASTRO Opens Up About Preparations & Gives Insights On Their New Album “GATEWAY”