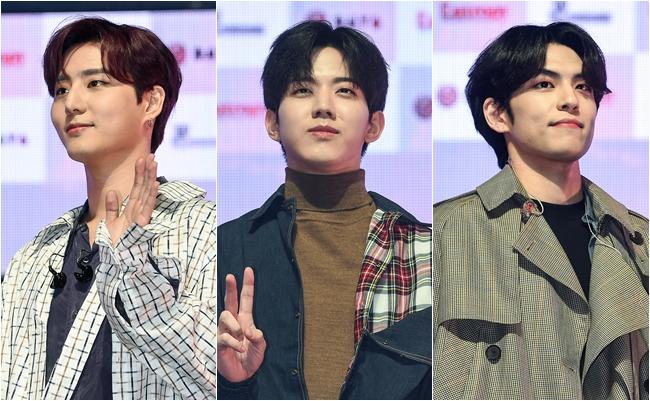 DAY6 Introduces A New World With “Even of Day”

My Days get ready for an out of this world music experience with DAY6’s Even of Day!

Invitation from
DAY6 (Even of Day)

DAY6’s Even of Day consists of 3 members,namely Young K, Wonpil and Dowoon. They are all set to make their official debut with a new song releasing on August 31.

The term Even of Day is coined by JYP head Park Jinyoung who combined the old English word ‘even’, for evening with ‘day’ of the group. The name is as dynamic as it is thought provoking. The unit name aims to convey the message that a bright day will finally come after a deep and dark night and they aspire to bring hope through their resounding music. 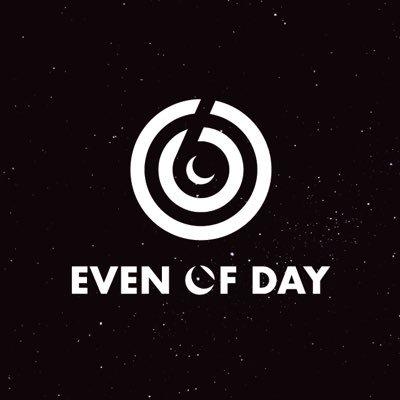 The three unit members will be showcasing a raw and more mature style as Even of Day. The musicians have showcased their multifold talents with their multiple album projects over the years as well as in DAY6’s recent album titled The Book of Us: The Demon and its lead track titled “Zombie”. 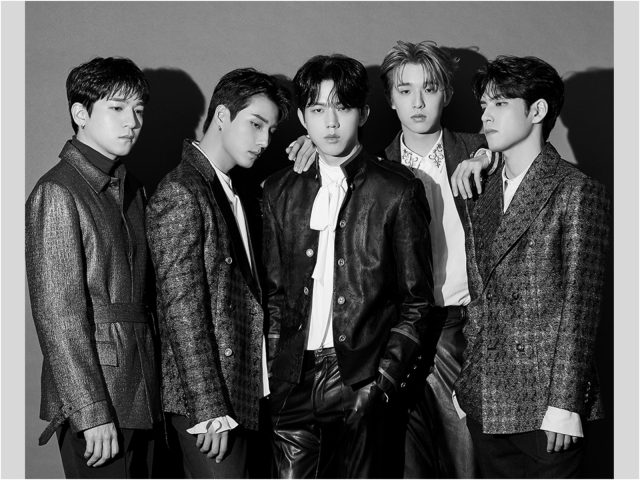 Both, the song as well as the album, received love and rave reviews. “Zombie” ranked 4th on Melon, No.1 on Genie Music and Bugs real-time charts. Furthermore, the 6th mini album topped the worldwide iTunes album chart, proving the global popularity of the band.