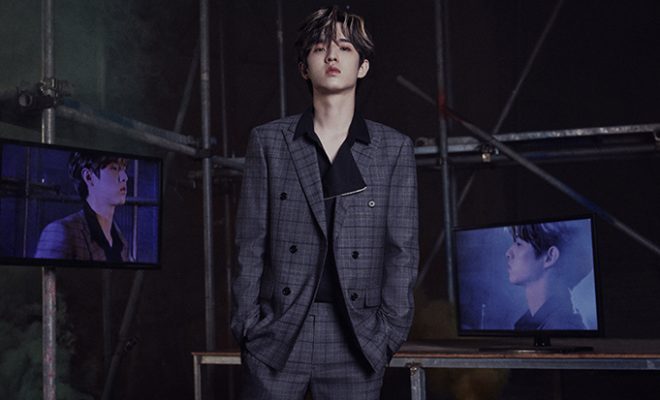 DAY6’s Jae never fails to tug on our heartstrings with the sentimental lyrics and raw emotions on his singles. 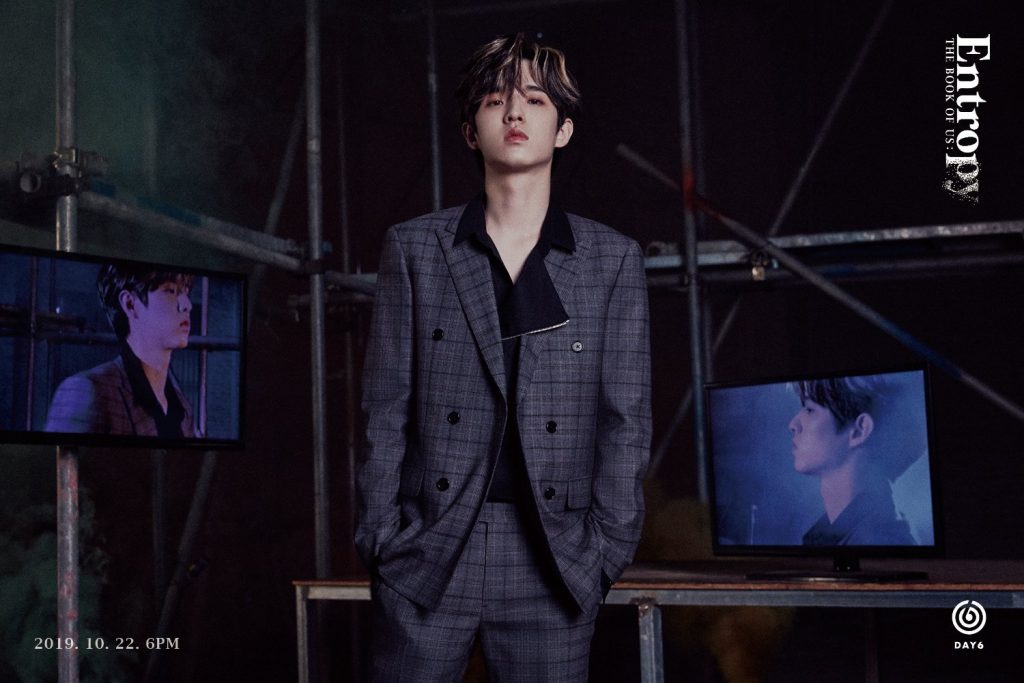 Finally unveiled on April 3, the singer and guitarist’s latest single became another serene masterpiece which made its way to My Days’ playlists.

“50 Proof”, which contains words penned by Jae himself, plays a similar mood to his previous releases—delicate, forlorn, yet soothing all at the same time.

Portraying raw and earnest emotions, the DAY6 member’s voice makes listeners feel wrapped up in a warm and soft embrace, perfectly fitting the song which hopes to provide comfort and give assurance that someone is always there concerned about them even in their loneliest moments.

“How you been doing/ you sleeping alright/ I’m worried your tears still wake you up at night/ and you know why but you don’t know why at the same time,” its lyrics said.

Prior to its release, Jae had shared teasers of the song on social media—along with revealing that this next installment of his eaJ project is “def[initely] one of [his] favorites thus far”.

The music video is also a comforting and solemn clip set at night, and the darkness emphasized the solitary mood of the song even more. It also featured the lyrics of “50 Proof” on the video itself–which fans shared their appreciation for.

Watch the music video for “50 Proof” by DAY6’s Jae below: