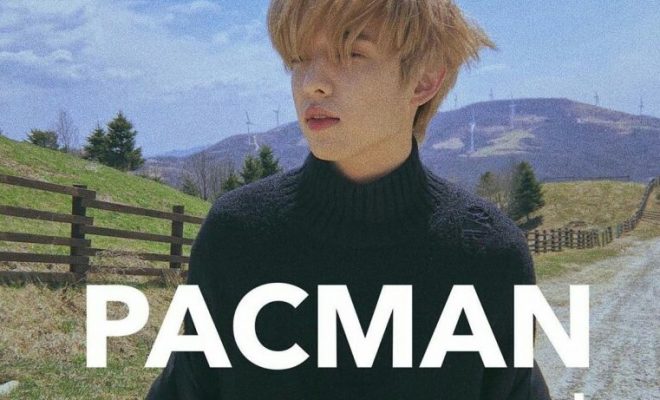 DAY6’s Jae is back with yet another song expressing the forlorn feelings of losing one’s self in a conflicting situation of love.

DAY6’s Jae has returned with another riveting masterpiece for his project as eaJ with the music video for his solo song titled “Pacman” released on July 6. 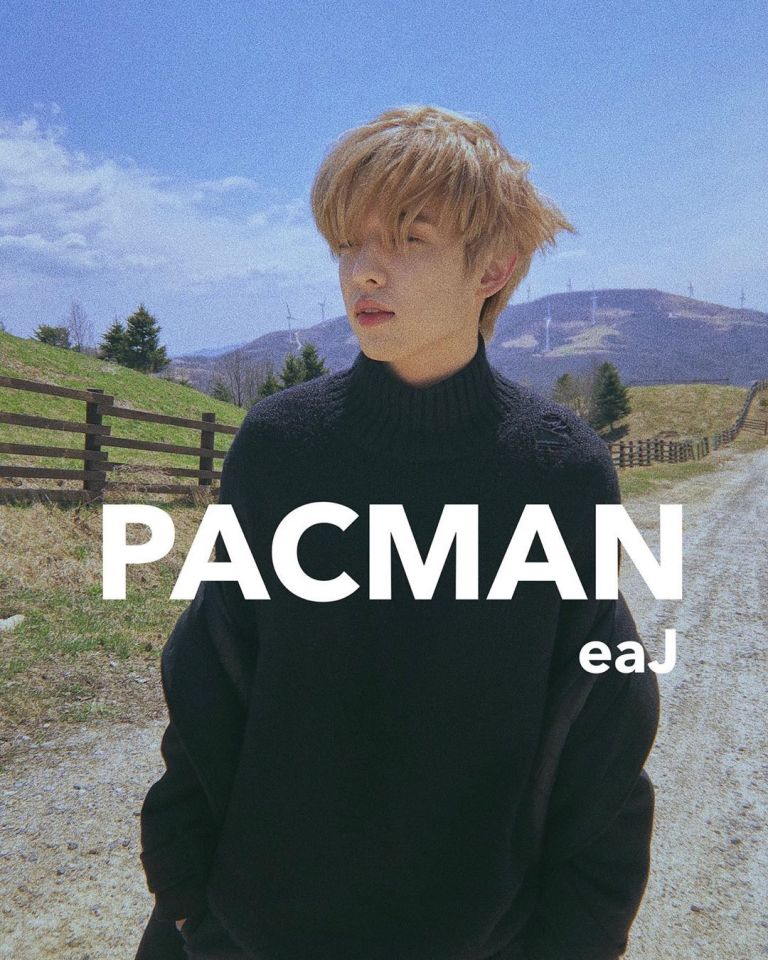 The DAY6 singer and guitarist perfectly captured the feelings of being torn in wanting to keep loving and choosing to leave a lover in yet another soul-stirring song for his solo project.

Jae’s raw vocals and the heartstring-tugging emotions that come along with it had taken the spotlight once more in his newest song titled “Pacman”. Containing lyrics he penned himself, the single serves as another showcase of the DAY6 member’s astonishing musicality.

“Don’t hurt me, leave me/ No I don’t mean that/ Love me all the way to death/ Oh it’s killing me how fear is holding me down/ But I wanna hold you,” he sings with his signature melodious and breathy voice. Once again, Jae portrayed the feelings of pain so well as hurt laced his voice and tugged on the heartstrings of listeners.

The music video for “Pacman” also reflected the moody atmosphere of the song. In the clip, the singer walks alone in a dark tunnel and pours his heart out as he sings. At one part, he clutches his chest which revs up the dramatic effect.

Towards the end of the clip, the camera pans to the bright burst of light at the end of the tunnel—a complete opposite of the darkness in the rest of the video.

In an earlier Instagram post, Jae noted that while his other, previously-released song from his project titled “50 Proof” is his favourite, “Pacman” has become “everyone else’s” pick.

Watch the music video for “Pacman” by DAY6’s Jae below:

Hellokpop, as an independent Korean entertainment news website (without influence from any agency or corporation), we need your support! If you have enjoyed our work, consider to support us with a one-time or recurring donation from as low as US$5 to keep our site going! Donate securely below via Stripe, Paypal, Apple Pay or Google Wallet.
FacebookTwitter
SubscribeGoogleWhatsappPinterestDiggRedditStumbleuponVkWeiboPocketTumblrMailMeneameOdnoklassniki
Related Itemsday6eaJJaePacman
← Previous Story Woo Do Hwan and Lee Min Ho Share A Sweet Parting Ahead Of Do Hwan’s Enlistment
Next Story → (G)I-DLE Fascinates Fans With Surprising Performances On “I-LAND : WHO AM I” Online Concert