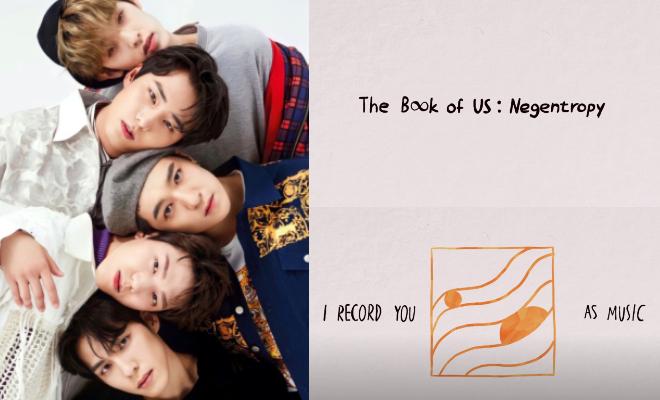 DAY6 Presents Thrilling Trailer Film For “The Book Of Us: Negentropy”

DAY6 is really getting out there, being creative as they have always been with an amazing trailer film ahead of the much-awaited return!

On the midnight of March 31, a video showing watercolor animations further raised anticipation about the comeback. Starting with the words “I record you as music,” sounds of the waves and chirping of birds were heard.  Followed by “I record you as a poem,” a mellow piano sound played, adding emotions to the trailer film.

Consequently, the words “I record you as a painting” and “For eternity” followed, doubling the literary sensibility of the trailer film. Further to the video, a tree with growing leaves appeared which turned into hands holding “the fruit of love”— “US.”

The Book of Us: Negentropy

Towards the end of the video, the word “ENTROPY” was revealed, combining with “NEGATIVE” which completed the album name “NEGENTROPY”. In Physics, “Negentropy” is a term for the degree of increase or decrease in energy.

In other terms, the word means having things in order, as well as the opposite of chaos. Through the album, DAY6 talks about the theme that “in the end, the energy that will restore us is love. And through love, we become one.” 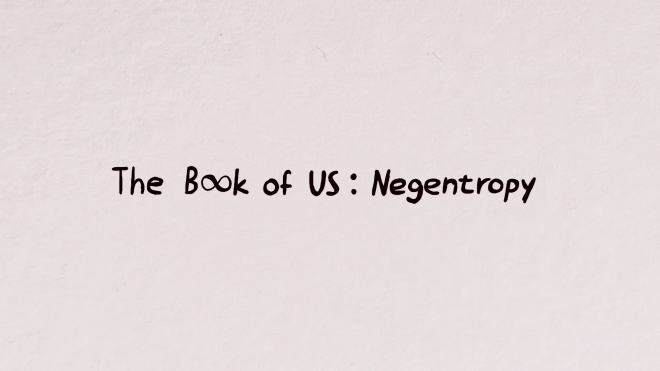 In August 2020, DAY6 (Even of Day), a sub-unit composed of Young K, Wonpil, and Dowoon, released The Book of Us: Gluon – Nothing can tear us apart which gave a touching present to fans.

The five members Sungjin, Jae, Young K, Wonpil, and Dowoon will release their new song as a full group about a year after “Zombie” which was released in May last year.

The upcoming album has high hopes from fans and the general audience as DAY6 proves to have the most delicate sensibility with its instrumental performance and unique tone. 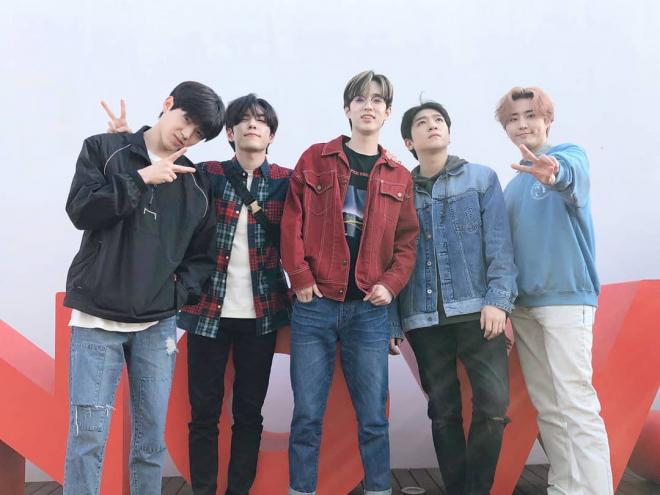 Furthermore, The Book of Us: Negentropy will be released on April 19 at 6PM KST. Relatively, huge attention is paid to the band as they prove themselves with the modifier “believe and listen to DAY6”. They had released undeniable masterpieces such as “You Were Beautiful,” “Sweet Chaos,” “Shoot Me,” “Time of Our Life,” and “Zombie.”