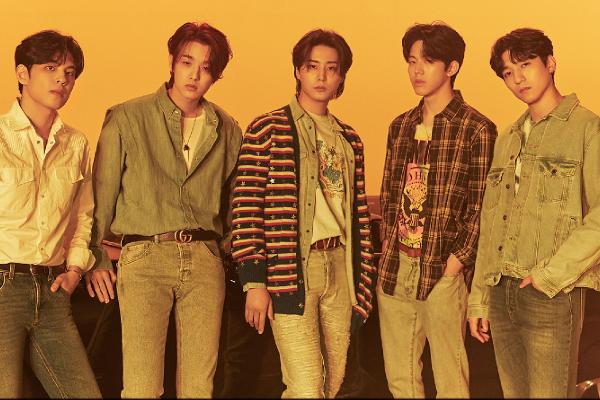 DAY6 Radiates Relatable Sentiments In Lyric Films For “The Book of Us : Negentropy – Chaos Swallowed Up In Love”

DAY6 never fails to make us feel a bunch of emotions, especially with these lyric films ahead of the much-awaited return!

DAY6 reveals two lyric films for its seventh mini album The Book of Us: Negentropy – Chaos Swallowed Up In Love.

A week before the album’s official release, the lyric film for the title song “You Make Me” and the song “Everyday We Fight” were posted, revealing some of the lyrics for the first time. Additionally, it has increased expectations for the songs as it contained short instrumentals as a glimpse.

Particularly, Young K, who wrote the title song alone, wanted to send a sentimental message for the final version of DAY6’s book series. “If you have love, you can endure anything and move forward.”

The lyrics for “You make Me” talk about the hope faced in difficulties through the expression “Everything would be impossible without you, and I won’t be there right now.” 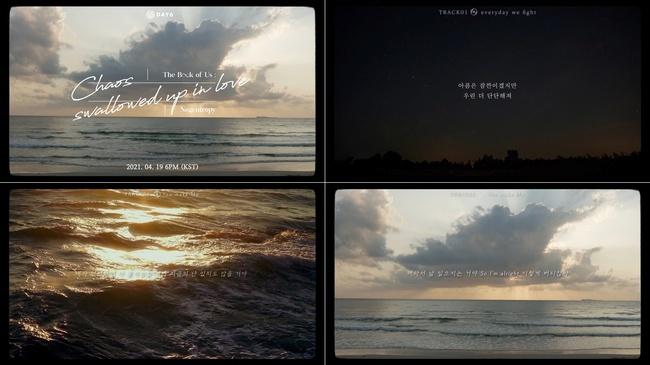 Wonpil, who collaborated with Young K on “Time of Our Life”, “Sweet Chaos”, “Zombie”, and “Where the sea sleeps”, created once again an emotional song. Their names on the album’s first track “everyday we fight” were also listed in the songwriting credit, showing off a warm empathy.

Meanwhile, DAY6 will be coming back as a full group with The Book of Us: Negentropy – Chaos Swallowed Up In Love and the title track “You make Me” on April 19 at 6PM KST.