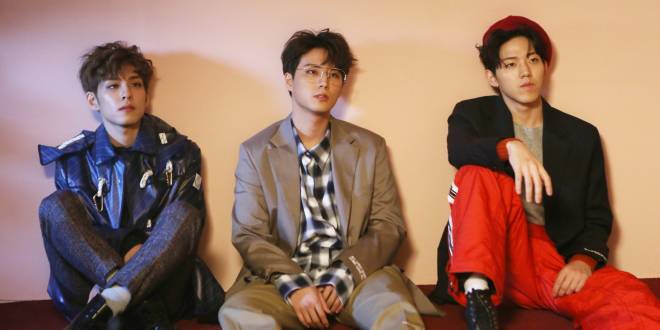 DAY6 To Thrill As A Trio For Upcoming Album

My Days prepare yourselves as DAY6 is coming up with electrifying new music!

DAY6 is returning with new music! Whats more? The upcoming project is the first unit based album since the group’s debut five years ago. 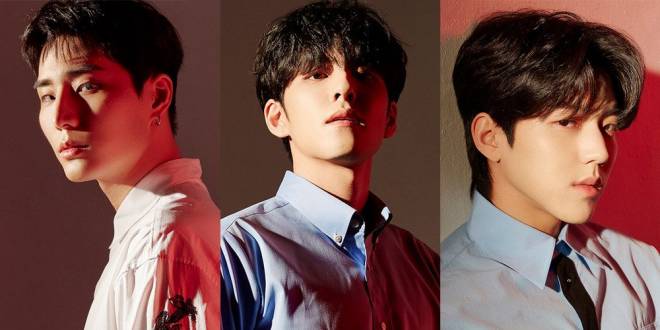 DAY6’s sub-unit consists of members Young K, Wonpil and Dowoon. They are planning to release their first album at the end of August. DAY6’s new song will be releasing three months after their 6th mini album The Book of Us: The Demon. The album has been raved by fans across the globe for its versatile sound style and unique concept.

Post their album release in May, the group announced that they will temporarily be halting activities to prioritize the members’ mental well-being. 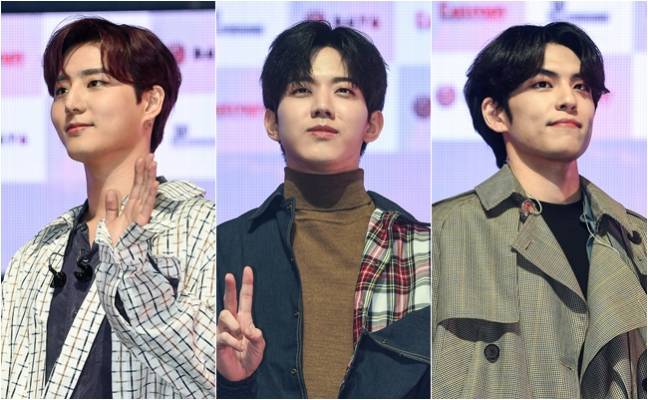 It is pretty exciting to see the super talented first unit coming up with their own project. Confirming the same, JYP Entertainment stated, “It’s true that DAY6 is making a comeback as a unit. We are currently planning for a release sometime toward the end of August. We will reveal more information, including the exact date, at a later time.”

Besides this, fans also got a sneak peek of the sub unit recently after the trio recently appeared in a pictorial and interview with Allure magazine wherein they gave spoke about their first impressions of each other as well as praised each other’s talents as well.