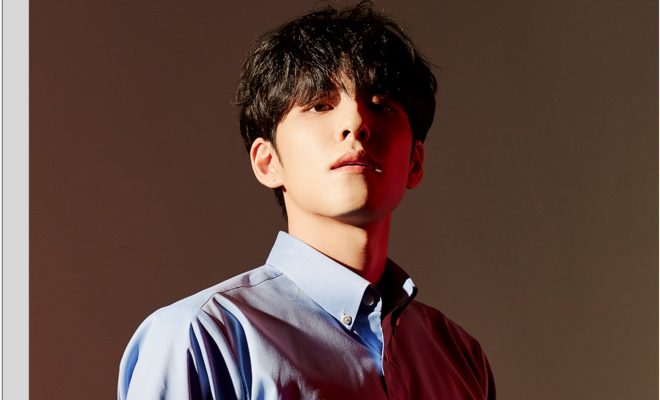 DAY6’s Wonpil Manifests Perfection In “The Book Of Us: The Demon” Teaser Photos

With their comeback date drawing closer, DAY6 has been dropping a batch of individual snapshots. The next member to unveil his teaser photo was DAY6’s vocalist and keyboardist Wonpil, who struck the hearts of fans with his handsome looks.

Wonpil’s teaser images for their upcoming album The Book of Us: The Demon were released on May 5 at 12 AM KST. Continuing with the same concept as the other members, there are two versions of Wonpil’s pictures—one illuminated in light and the other in monochrome. 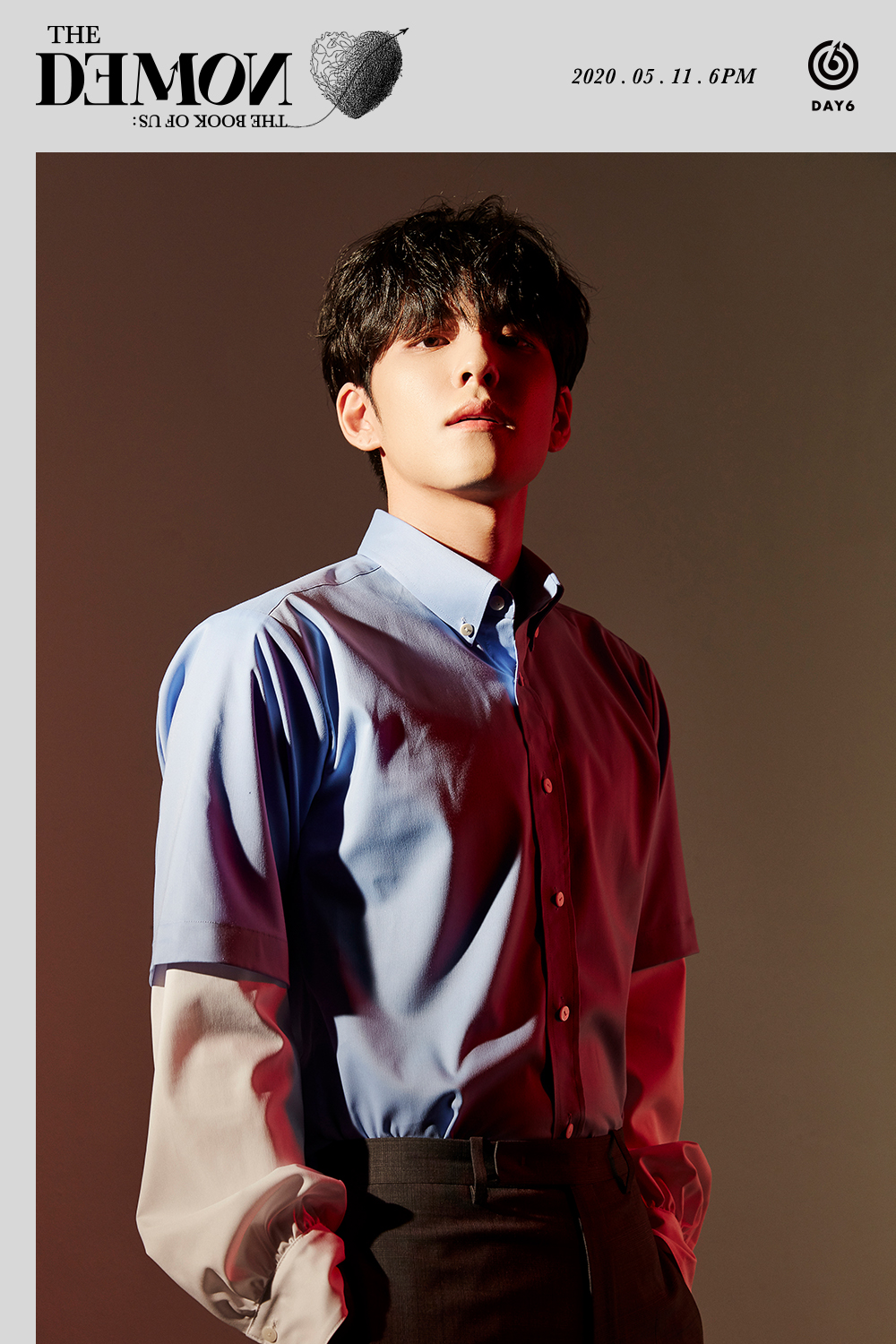 Clad in a crisp blue button down and a white long-sleeved shirt underneath, Wonpil effortlessly radiated elegance. Additionally, the light that cast a shadow on a part of his face made his visual profile look even more prominent. 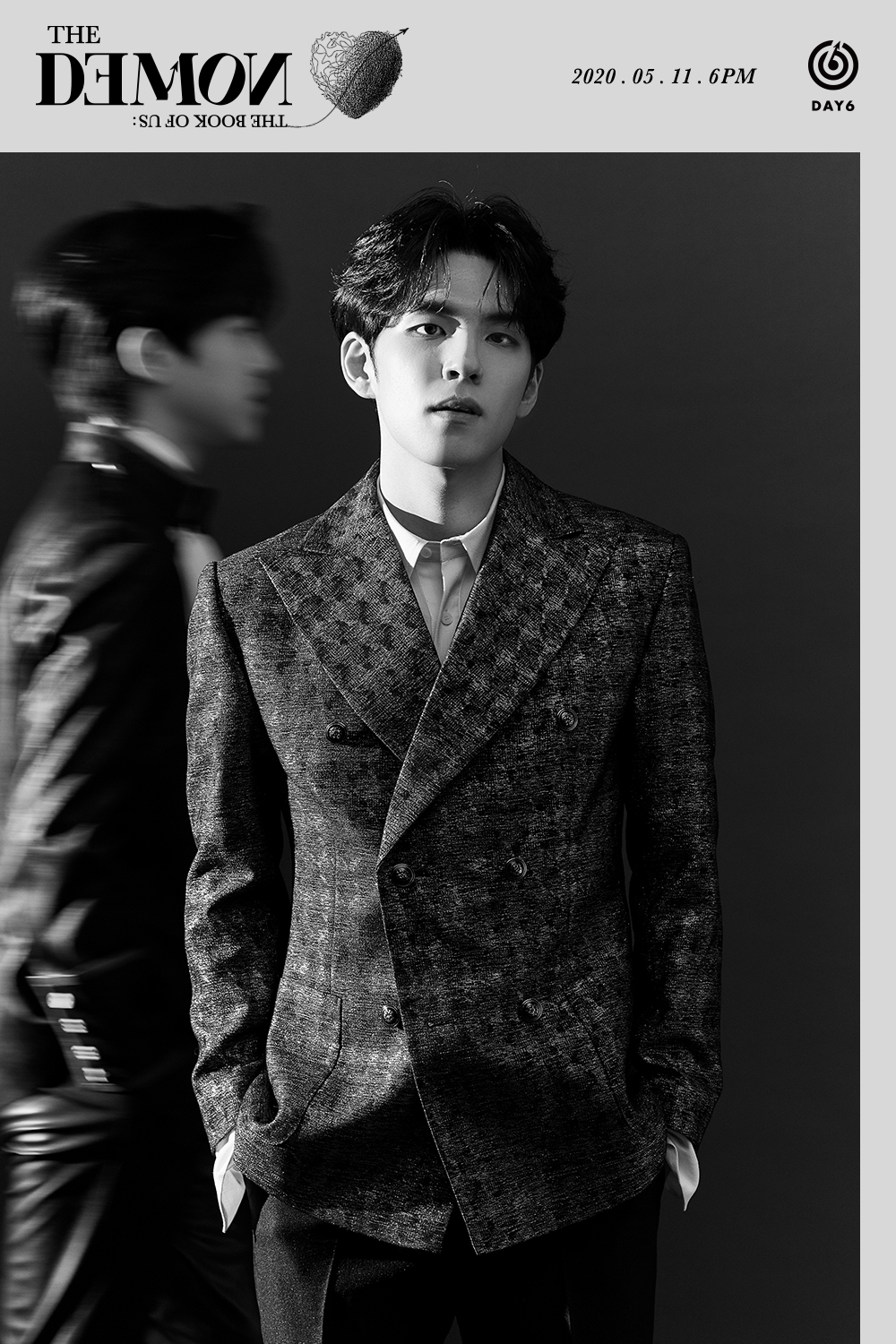 For the black-and-white picture, Wonpil sported a classy suit encapsulating a fashionista aura. Adorning a confident stance and fierce eyes, he perfected the charismatic look. At the background, Dowoon’s blurry figure can also be seen.

Previously, the group had released their creative concept film trailer and a colorful tracklist, sparking huge expectations from the fans.

Themed around the concept of struggles of love, the title track of the album is called “ZOMBIE”, and it has a hip hop based rhythm and ballad-like chord progression. In the song, DAY6 expresses the loss of emotion, and sings about the imbalance of love that everyone has experienced at least once.

Meanwhile, DAY6 are scheduled to return with their new album The Book of Us: The Demon and its lead track “ZOMBIE” on May 11 at 6 PM KST.

FacebookTwitter
SubscribeGoogleWhatsappPinterestDiggRedditStumbleuponVkWeiboPocketTumblrMailMeneameOdnoklassniki
Related Itemsday6DAY6 The Book of Us: The DemonThe Book of Us: The DemonWonpil데이식스 원필
← Previous Story NCT 127 Prepares For The Final Round With First Teasers For “PUNCH” Comeback
Next Story → Taeyeon Impressively Tops Music Charts With New Single “Happy”