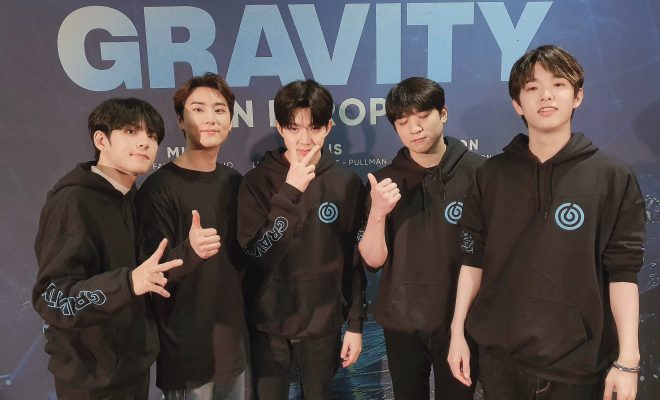 Congratulations to DAY6 for finishing yet another massive world tour with soaring success!

DAY6 had beautifully concluded their second world tour which proved their massive popularity all over the world throughout its 32-show run in a total of 26 cities! 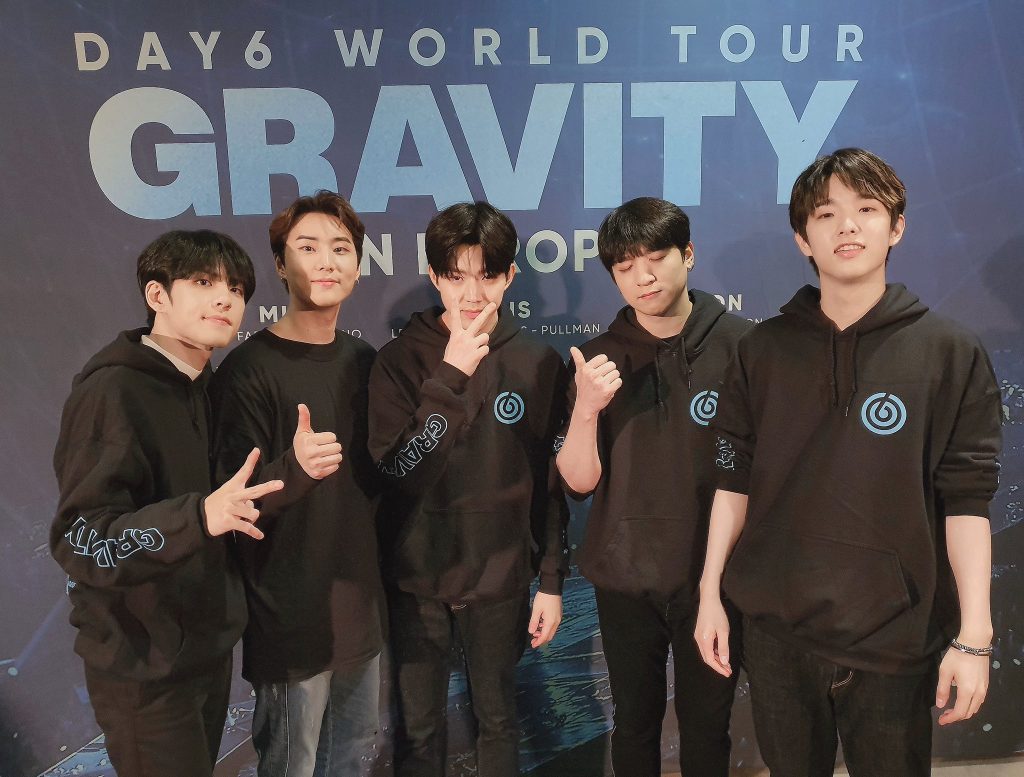 After six months of touring all around Asia, America, Australia, and Europe, Sungjin, Jae, Young K, Wonpil, and Dowoon had finally reached the end of their DAY6 World Tour ‘Gravity’ on January 31 with a stunning show in Madrid!

Stepping up from their 26-show first world tour Youth which ran from June 2018 to January 2019, DAY6’s Gravity tour saw a wider scale of captivating concerts all around the world beginning with its kick-off at the Jamsil Indoor Stadium in Seoul. 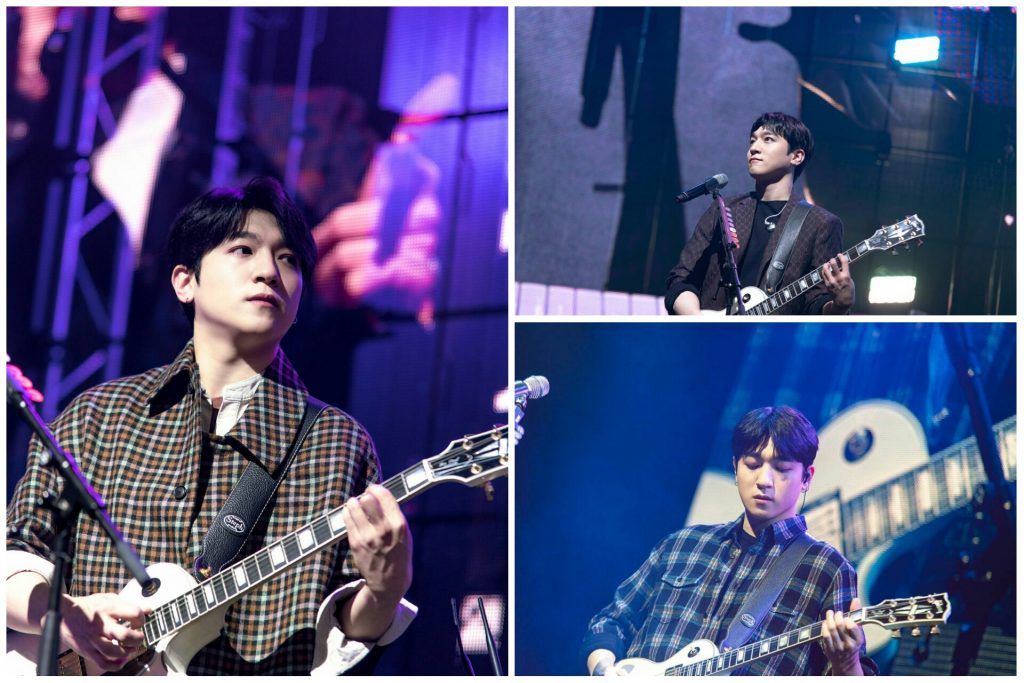 Taking place for three days from August 9 to 11, the show was followed by three more shows in South Korea, held in Daegu and Busan, with two days of concerts for the latter. 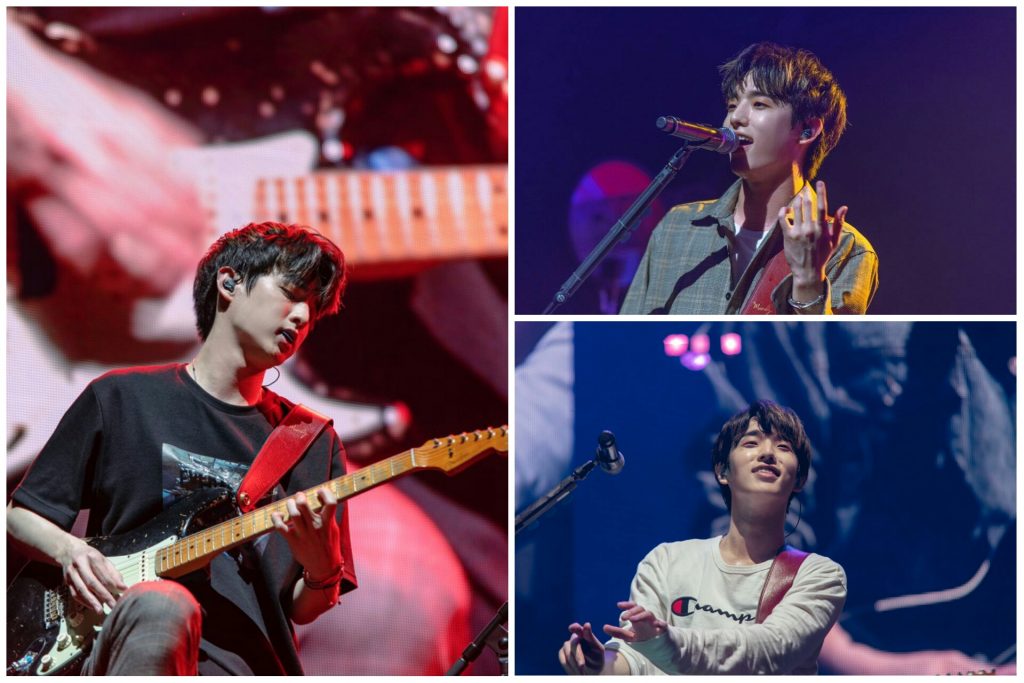 The group then headed to the US where they visited seven cities and captured the attention of local media, as seen in how they stopped by FOX5’s Good Day New York for a guest appearance while they were in the city for the tour. Additionally, DAY6 also made headlines with their appearances in NBC’s Access, Teen Vogue, Seventeen, Allure, and more. 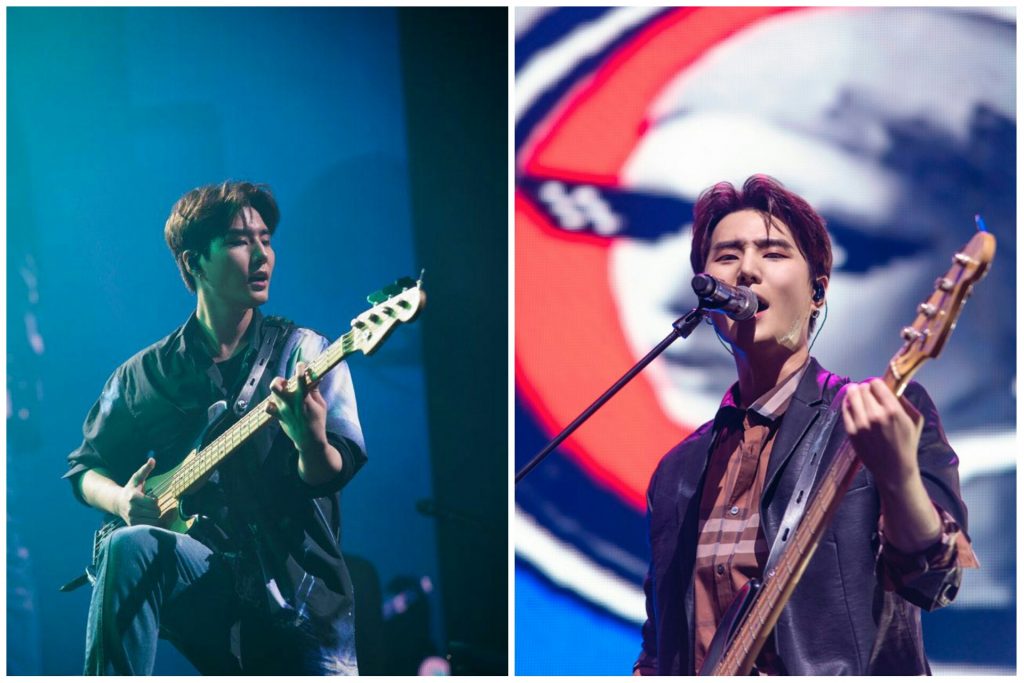 Swinging by Singapore before heading to Australia, the group then resumed their tour’s Asian leg with shows in Manila, Jakarta, and Bangkok. They then set off to visit European My Days in the ten cities they marked as stops in the continent all throughout January 2020. 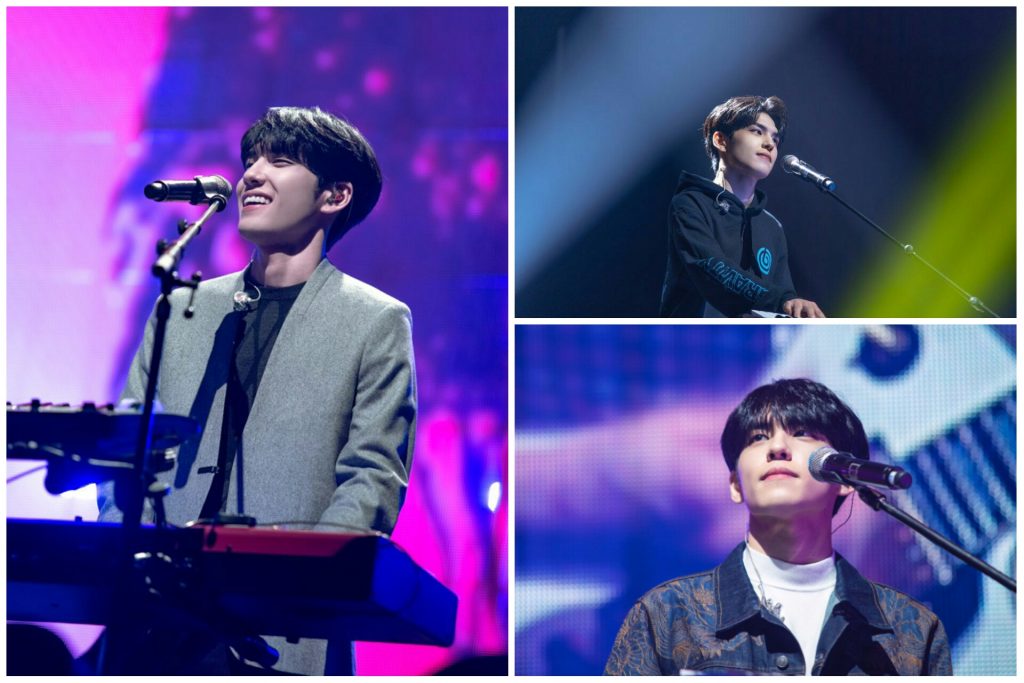 “It was an honour to be able to share happy performances with beautiful people. We felt that we were able to meet fans from all over the world and we hope that they will always be happy and healthy,” the group said. 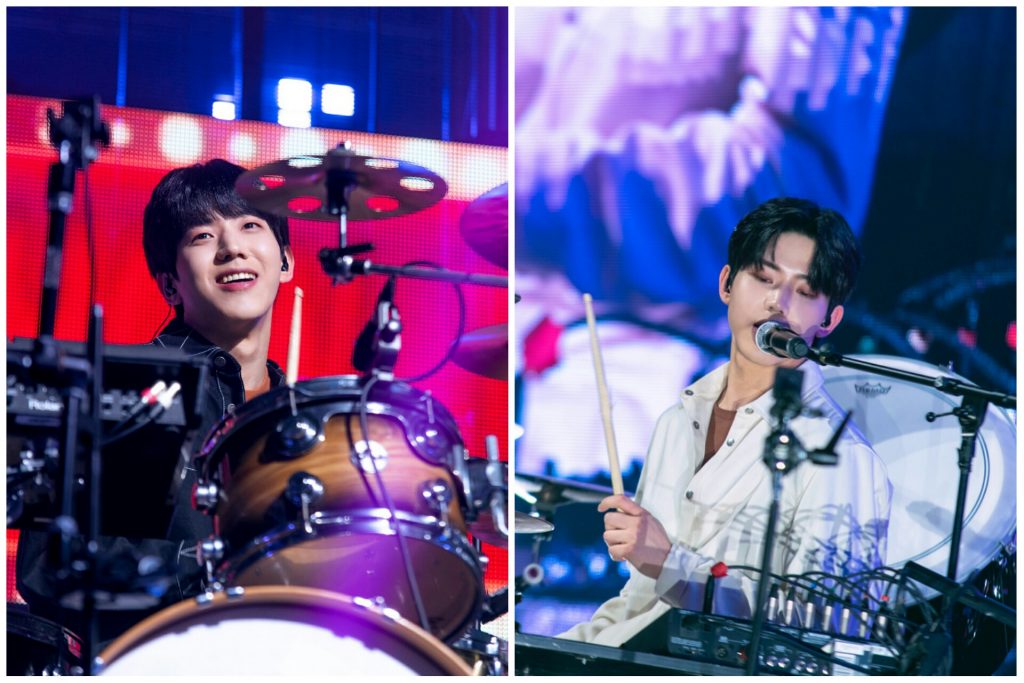 With their set of shows’ successful wrap-up, they also shared that they want to prepare “a lot for a better performance next time” to show their loving My Days, which raised anticipation for their next world tour already. 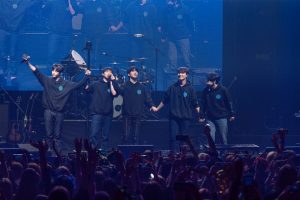 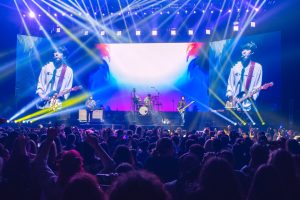 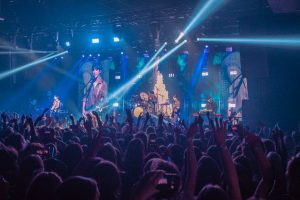 Photos from My Music Taste