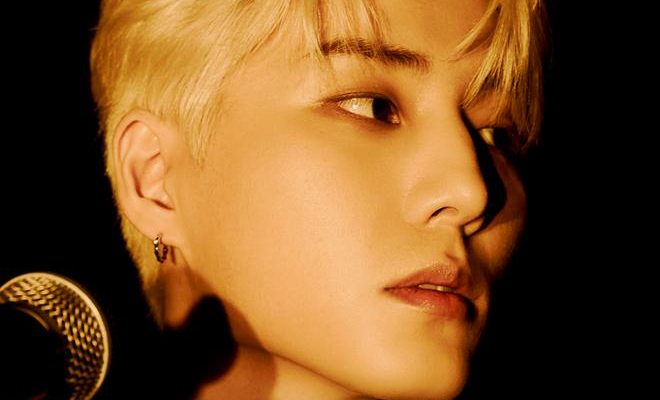 Young K boasts his unrivaled visuals with blonde hair and we are all living for it!

DAY6’s Young K presents his sincerity as a singer in the first set of concept images for the upcoming solo mini-album Eternal. 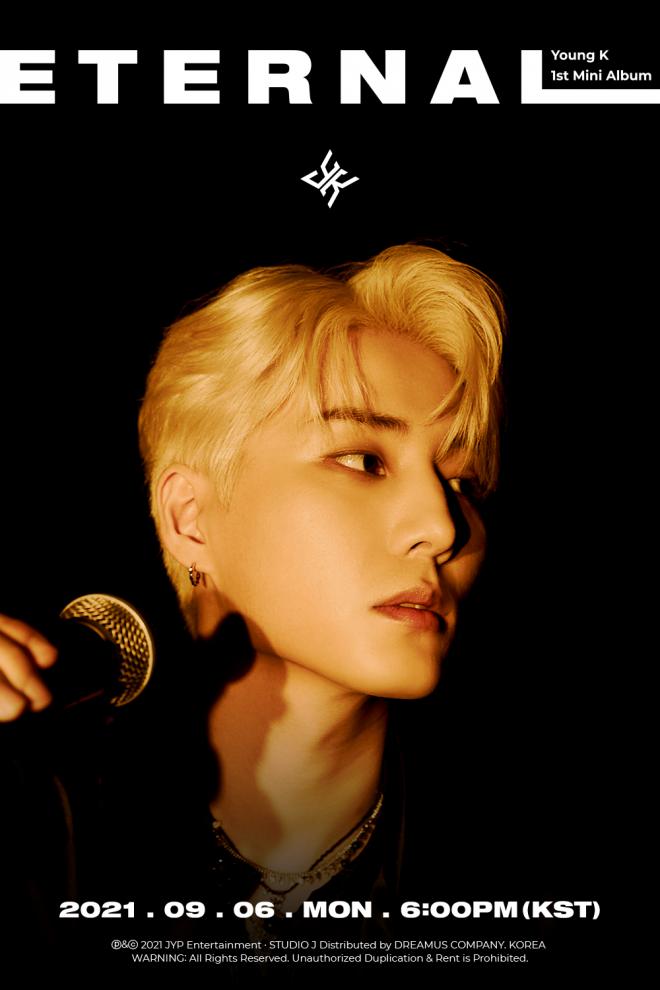 At the midnight of August 30, JYP Entertainment unveiled irresistible visuals that had every My Day filled with excitement. Young K drew huge attention by giving off another side of him as a solo artist.

In particular, his blonde hair, which contrasts with the dark background, gave off a rather familiar presence. The singer attacked everyone’s hearts with his emotional eyes that make one feel his sincerity toward his music. 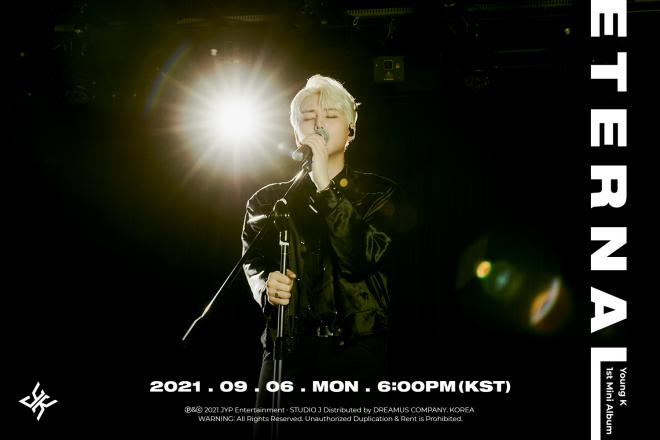 In other concept photos, Young K closes his eyes while holding a microphone, as if immersing himself in the music he always loves. The spotlight which beams against him perhaps proves that he will continue singing forever. 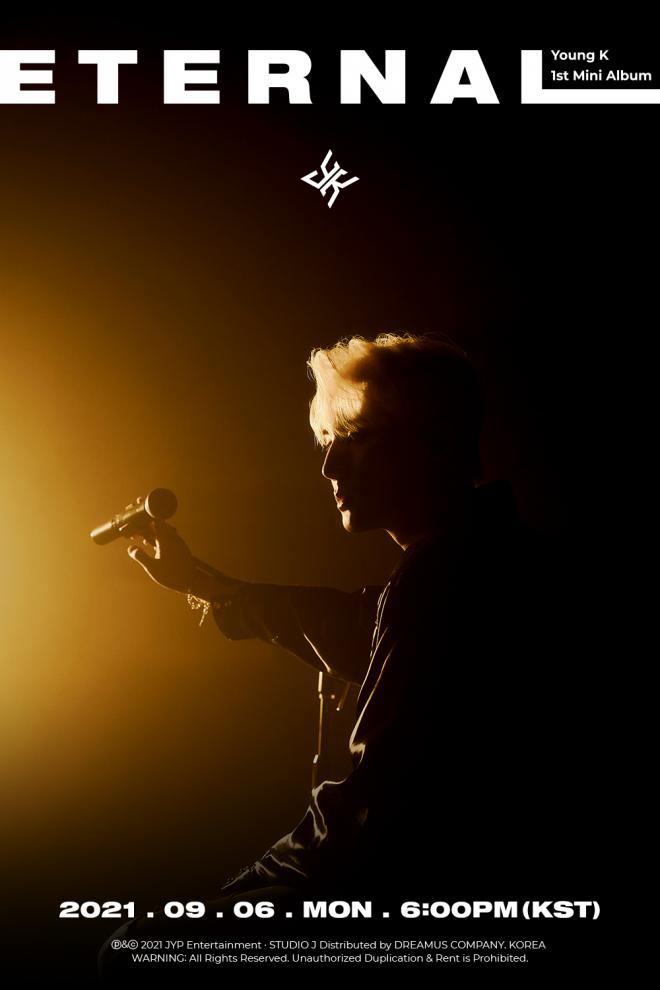 Moreover, Young K has been preparing for his first solo mini-album Eternal filled with his sincere stories as an artist. “I’ll Hug You Till The End” (literal translation) is the title track of his album, which will bring forth a new sentimental side from Young K. The sub-title song will also enhance his sincerity, which further heightens the anticipation for the album’s upcoming release.

Meanwhile, Young K debuted with DAY6 in September 2015, and has been consistently participating in the writing and composition of songs for each album. Young K’s excellence as a bassist and vocalist will further display his dedication to music through his solo mini album. 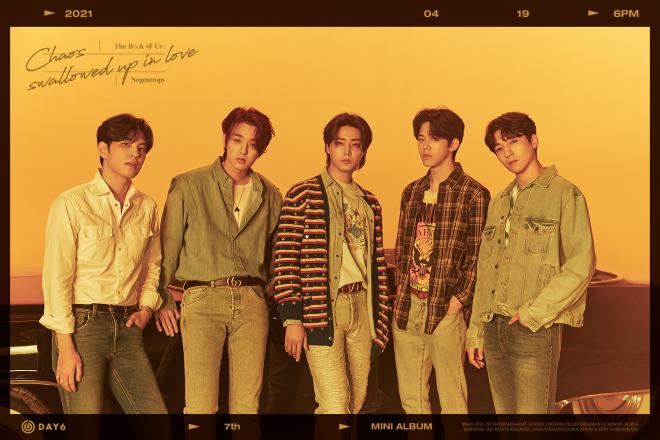 Noteworthy, as DAY6 is recognized as one of the representative K-pop bands, expectations arise as to how Young K will emerge in the solid musical growth that he has accumulated for six years since his debut.