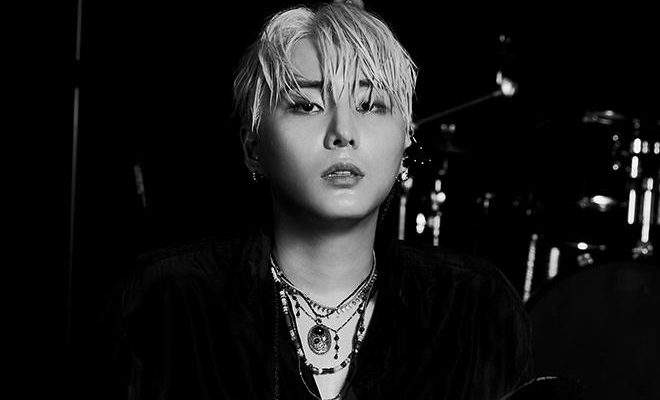 Less than a week left before we witness Young K’s honest stories that will definitely warm everyone’s hearts! 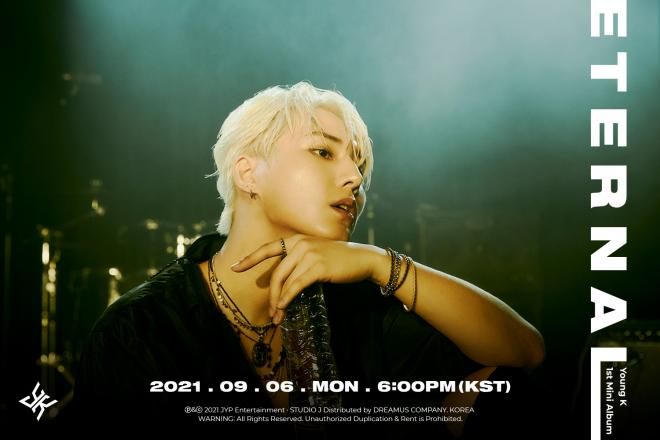 Raising expectations for his forthcoming release, Young K will deliver his inner image as Kang Young Hyun (Young K’s real name). As his album, Eternal is based on his real name, which sounds a lot like the Korean word for “forever,” Young K will express his sincerity as a singer who hopes to sing for eternity. 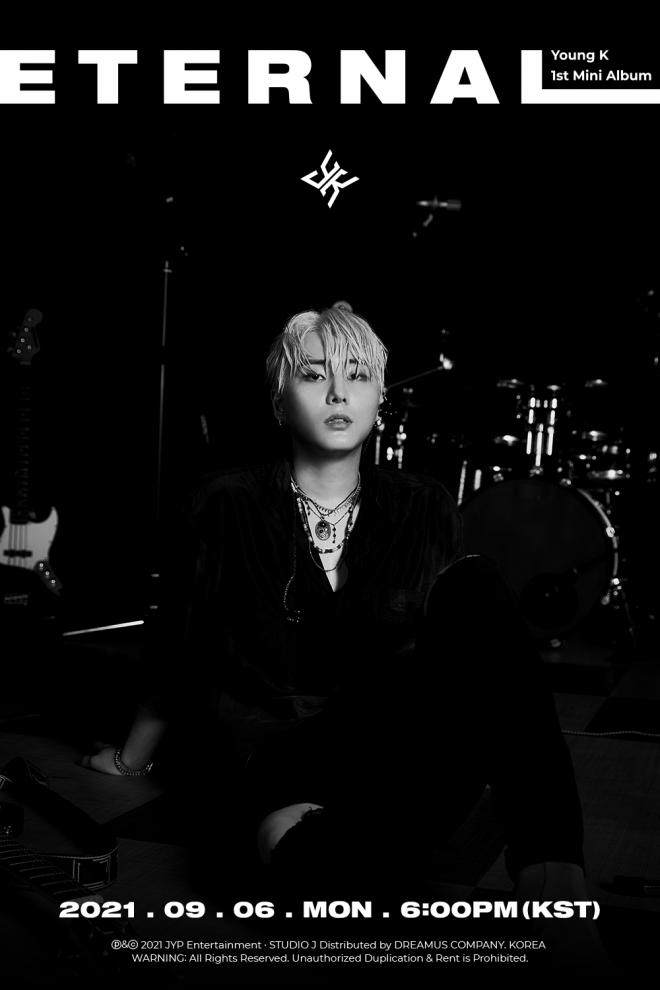 In particular, the second set of concept photos further proved the artist’s sentiment. The photos captured the bassist focusing on playing his musical instrument under pouring lights which heightened emotions for his raw performance. 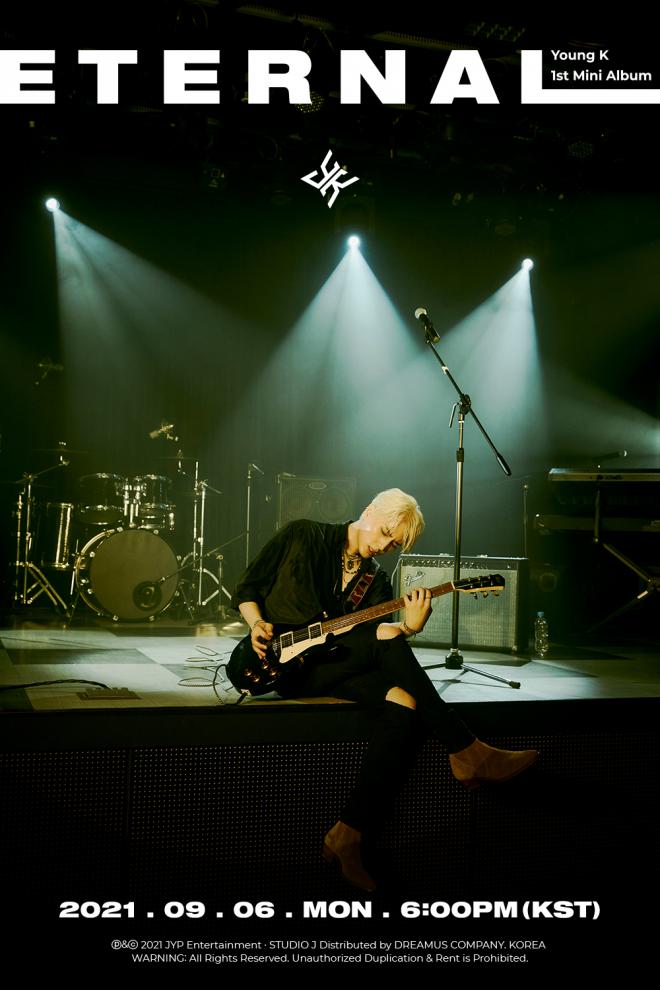 Moreover, Young K has been preparing for his first solo mini-album Eternal filled with his sincere stories as an artist. The album’s title track “I’ll Hug You Till The End” (literal translation) will bring forth a new sentimental side. The sub-title song from the album will also enhance the emotions which further heightens the anticipation for the album’s release.

Meanwhile, Young K’s first solo mini-album Eternal is scheduled to be released on various music sites on September 6 at 6:00 PM KST. The title track “I’ll Hug You Till The End” will also be unveiled at the same time, expressing Young K’s honest desire to sing forever for fans who send endless love and support.