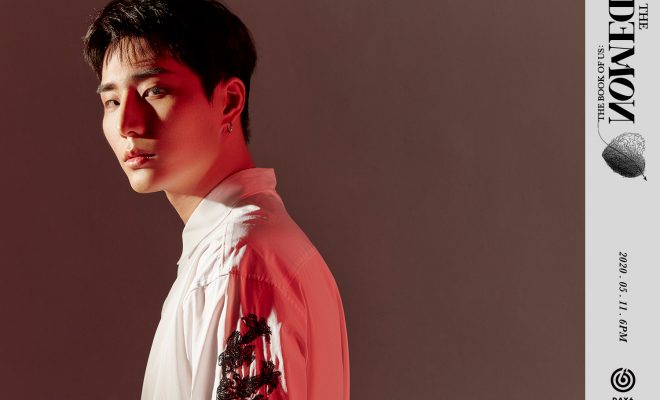 DAY6’s Young K Is A Stunning Spectacle In “The Book Of Us: The Demon” Teaser Photos

By Lilly | May 4, 2020
209
SHARES
FacebookTwitter
SubscribeGoogleWhatsappPinterestDiggRedditStumbleuponVkWeiboPocketTumblrMailMeneameOdnoklassniki

The devilishly handsome Young K stuns with his piercing glare in the latest teaser photos for DAY6’s comeback.

Looking like a perfect work of art, DAY6’s Young K took breaths away as he posed in a cool manner for the teaser photos of DAY6’s upcoming album, The Book of Us: The Demon. Following Sungjin and Jae, Young K’s teaser photos were unveiled on May 4 at 12 AM KST.

Similar to Sungjin and Jae’s teaser photos, Young K also has two snapshots that radiate different vibes. While one image is brightly illuminated, the other is in the shades of black and white. 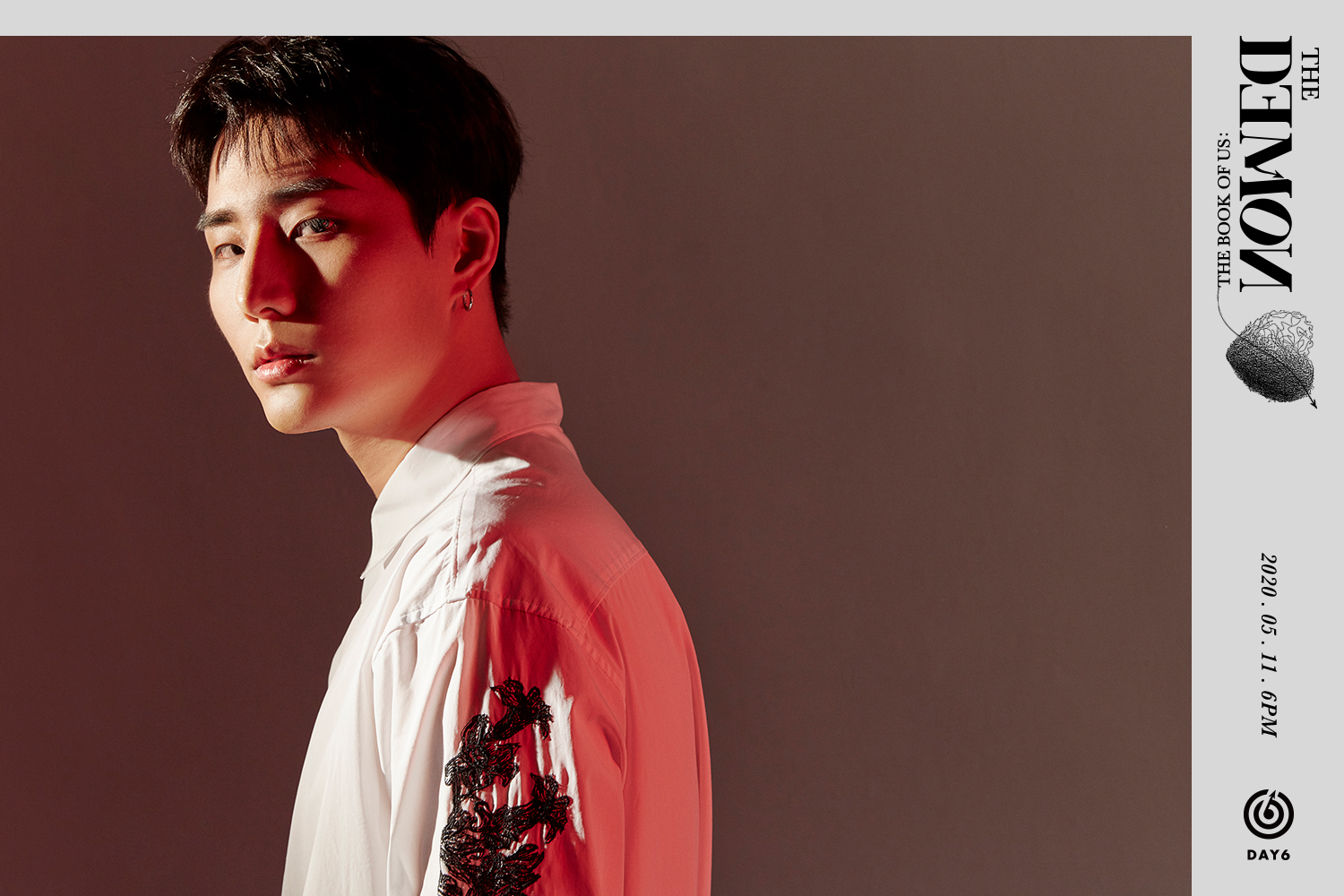 In the first photo, Young K delightfully stuns fans while garbed in a simple white shirt with some embroidery on the arms. Putting on a fresh look, Young K stares intensely straight into the camera. His strong gaze makes it seem like they can penetrate through anything. On the other hand, the bright light that hits his sharply defined face creates a picturesque image. 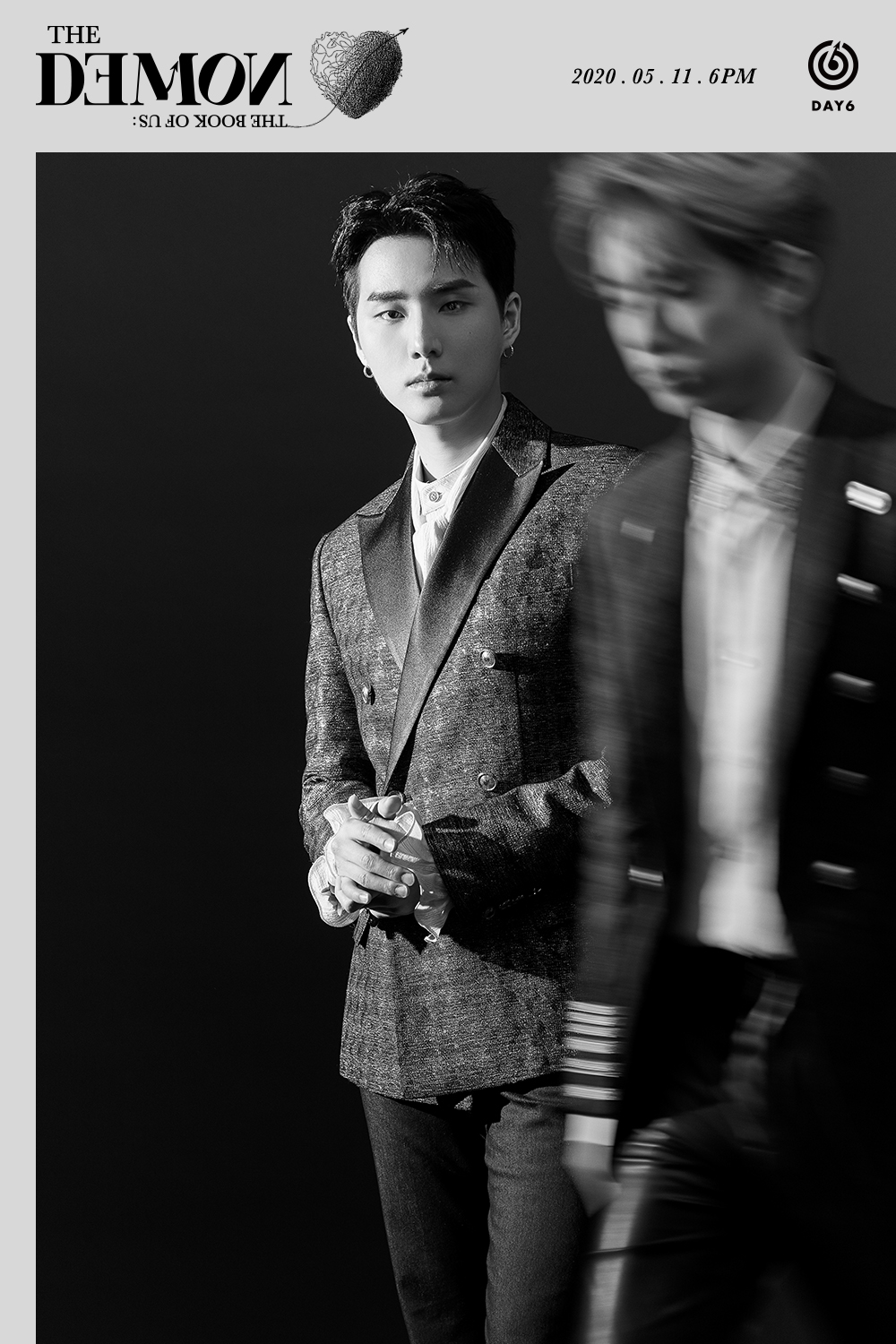 For the next picture, Young K exudes his manly charms by wearing a confident expression on his face. Donning a neat suit, the singer-bassist looks astonishingly bewitching. Adding to his visual power is his signature pose of holding his hands together that further accentuates the image. Additionally, Jae’s blurry figure can also be seen in the snapshot.

Previously, DAY6 had released an exciting film trailer and a rich tracklist that has got fans hyped about the band’s comeback. From the teasers, it can be expected that this comeback will also be brimming with a high quality content.

Meanwhile, DAY6 are scheduled to make a return with their new album The Book of Us: The Demon and its lead track “ZOMBIE” on May 11 at 6 PM KST.