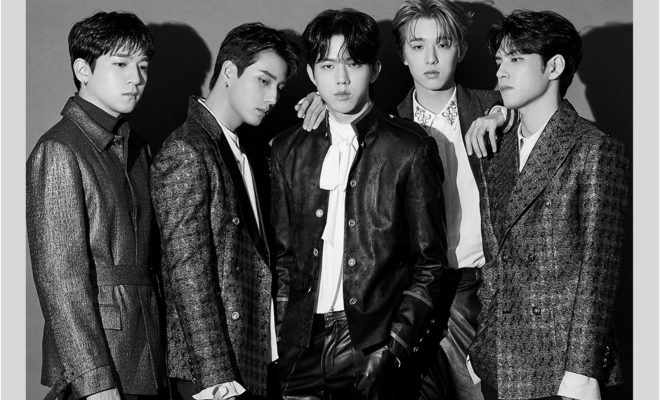 By Lilly | May 9, 2020
FacebookTwitter
SubscribeGoogleWhatsappPinterestDiggRedditStumbleuponVkWeiboPocketTumblrMailMeneameOdnoklassniki

Intense, surprising, and explosive- DAY6 is totally ready to steal the show with “Zombie”!

As May 11 draws closer, so does the zeal and eagerness for DAY6’s comeback. On May 9 at 12AM KST, DAY6 dropped the MV teaser for “Zombie” which is the title track of their upcoming album, The Book of Us: The Demon. 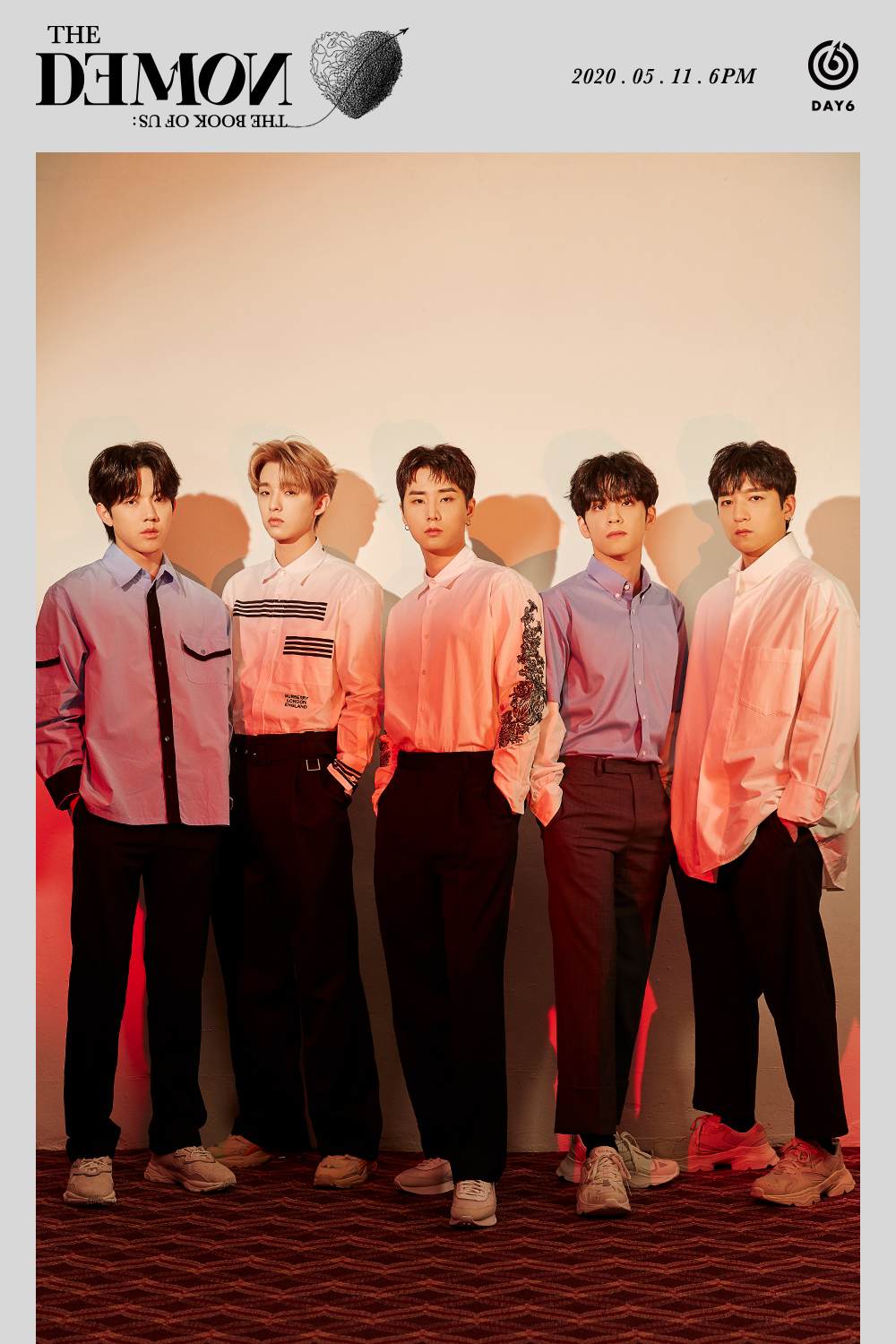 In the released music video teaser, a man is seen walking mindlessly around a busy street. Eyes tired, he just resorts to lie down on his bed as he reaches his room.

Then the scene shifts to the DAY6 members attired in princely suits while playing their equally good looking musical instruments at the same time. 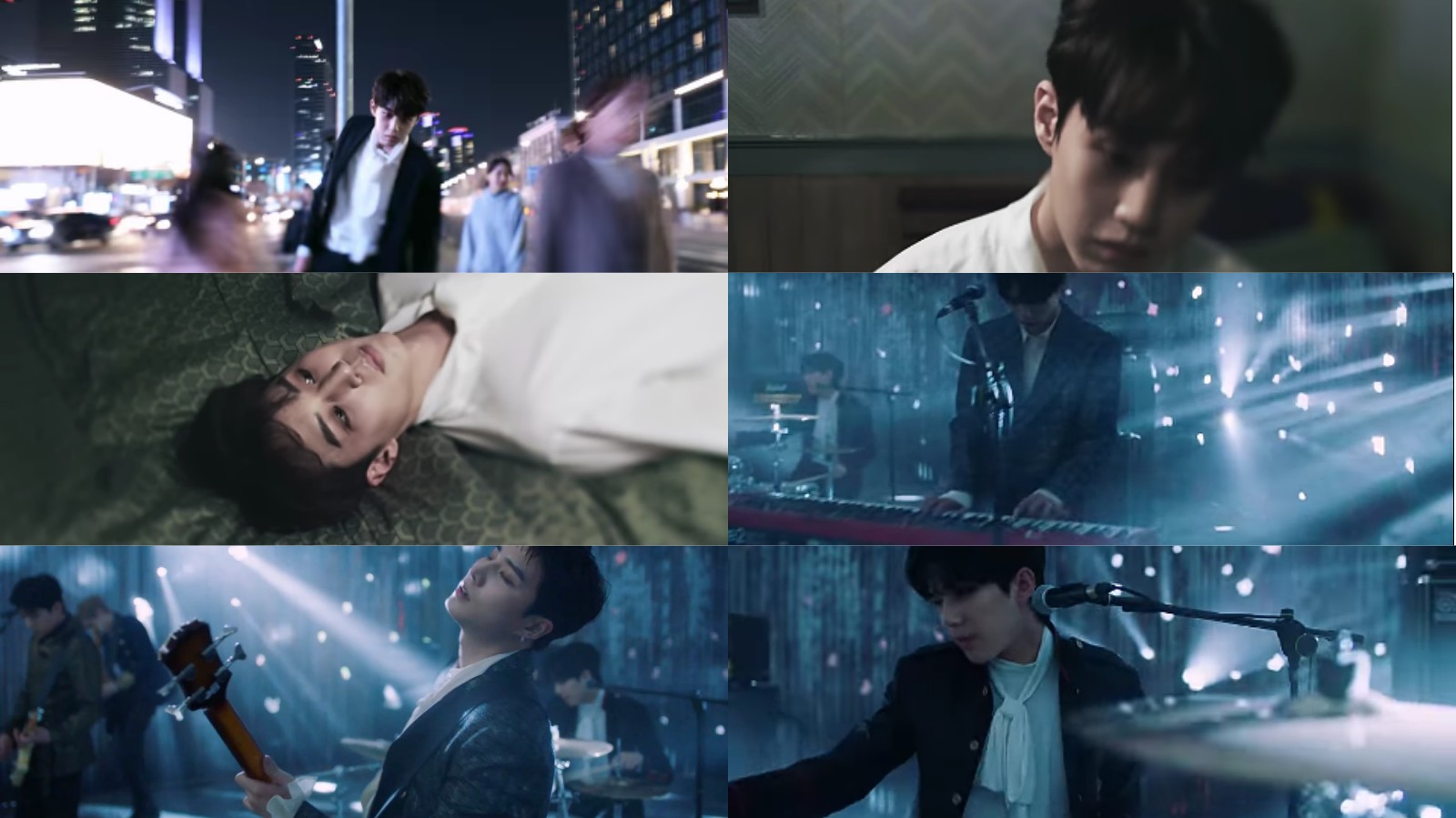 At the backdrop of the video teaser, Young K begins the song by saying, “I feel like I became a zombie.” Then, Jae continues with, “I live just waiting to fall asleep.”

Previously, DAY6 had dropped the lyric teasers of all the eight tracks from their album, The Book of Us: The Demon. Following the theme of a failing relationship, each of the songs depicts the various chapters of turmoil that one goes through as they endure the pain of the relationship. 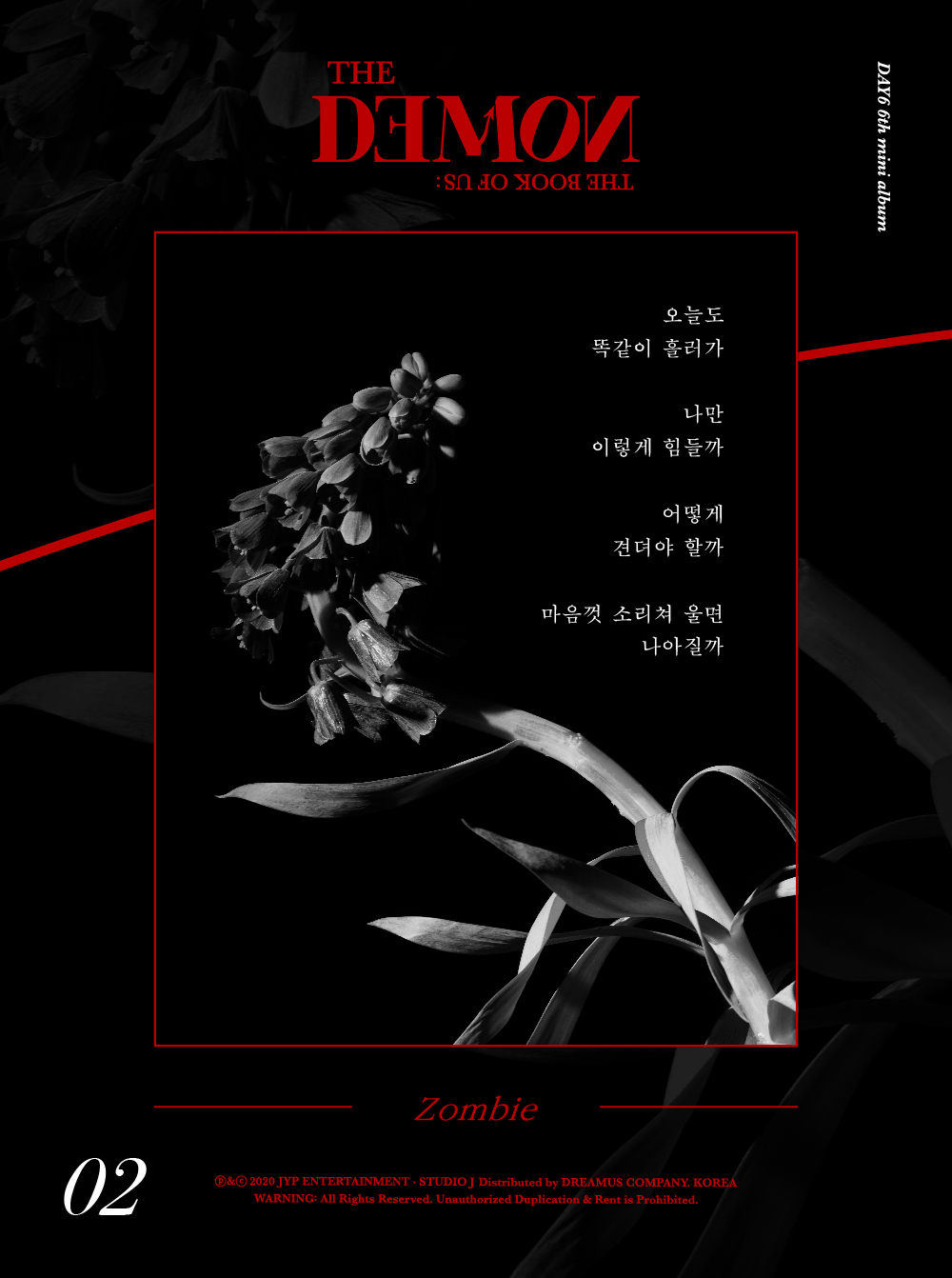 “Zombie”, which is also the title track of the album also has an English version. Both the versions are composed by DAY6 member, Jae. While, Young K and Wonpil took part in writing the lyrics. In the song, DAY6 expresses the loss of emotion, and sings about the imbalance of love that everyone has experienced at least once.

Meanwhile, DAY6’s new album, The Book of Us: The Demon, will be released along with the title track, “Zombie” on May 11 at 6 PM KST.