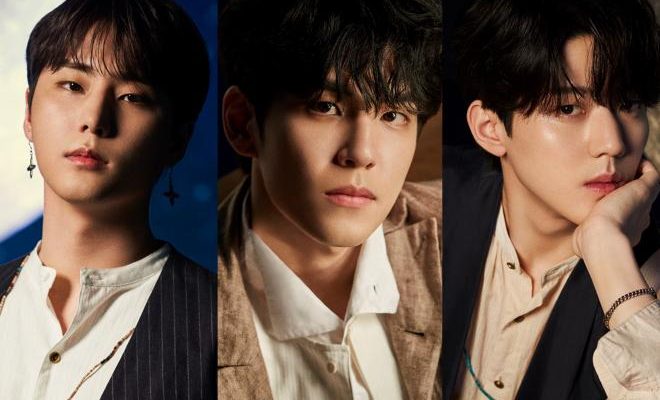 DAY6’s Even of Day Reveal Riveting Messages From “The Book of Us : Gluon”

DAY6’s Even of Day has stirred emotions and curiosities as they delivered intriguing messages in the latest teaser images!

DAY6’s Even of Day comprised of Young K, Wonpil, and Dowoon released interesting teaser images on their official SNS. The photos showcased hand written messages by the trio on notes places alongside photocards with the dreamy silhouettes of the members set against a galactic backdrop. 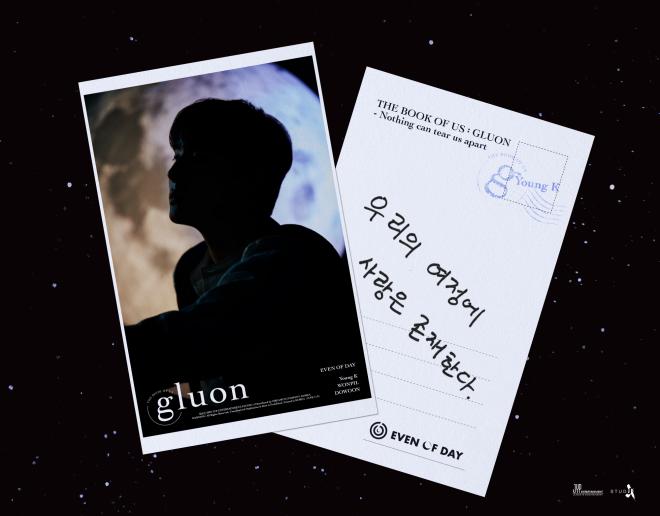 The three members raised fans’ inquisitiveness about the concept of the new album The Book of Us : Gluon – Nothing can tear us apart with messages that read as, “Love exists in our journey”, “We continue sailing wherever the destination is”, and “There is no end to our voyage.”

Out of these messages words such as ‘journey’, ‘voyage’ and ‘sailing’ that also appear in the voice teaser is giving rise to many theories surrounding the theme of the album. 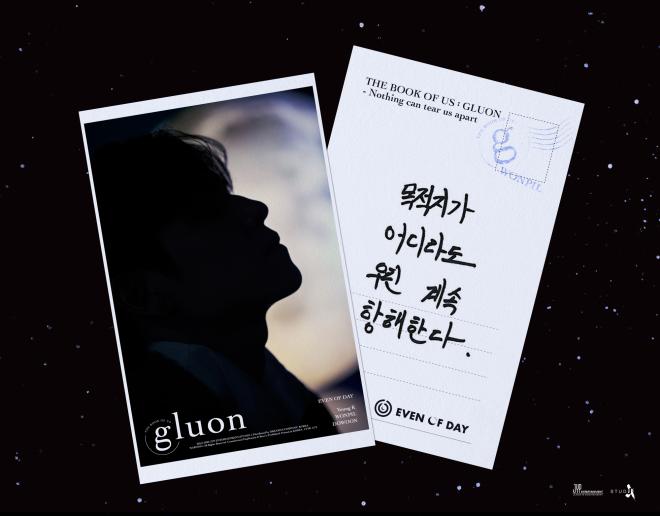 Alluding to the somewhat nautical theme of the album is also the title song “파도가 끝나는 곳까지 (literal translation: “To the End of the Wave”)” which is characterized by a melody composed of a traditional R&B rhythm and emotional tune interpreted through trendy synth band sounds with lyrics that express a firm determination to ride rough waves together.

Young K, who has written the lyrics expressed the desire to be together on the sea of ​​the world until the waves of joy, sorrow and sorrow are over. 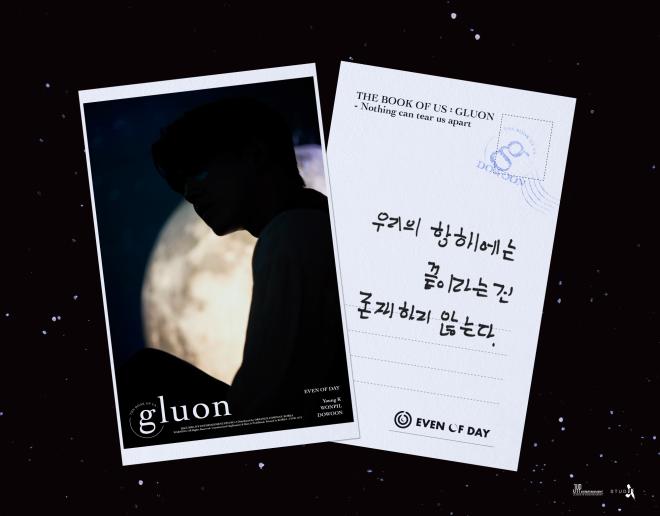 Meanwhile, The Book of Us : Gluon – Nothing can tear us apart, will be released at 6 PM KST on August 31. The album is the fourth page of the The Book of Us series that DAY6 has unfolded since last year.

DAY6’s Even of Day will further be meeting fans in advance through a countdown live that will be broadcast on Naver V LIVE at 5 PM KST on the day of the release of the album.