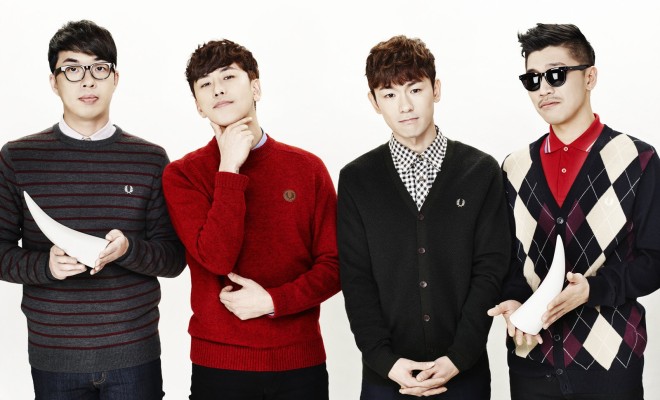 Daybreak‘s new project album CUBE has been released, along with a new music video for HOT FRESH, on July 22nd.

In the music video a few foreigners are seen comically dancing to the song and trying to lip-sync to Korean lyrics. Like Immortal Summer (불멸의 여름) and TOUCH ME, HOT FRESH is another fun summer song.

Daybreak’s representative stated, “Daybreak wanted to conserve the beauty of the New Wave era from the 80s and 90s. They filmed their music video by the beach in California to capture the New Wave feel.”

The representative also mentioned that, “despite the differences in language, it was a great opportunity to see how foreigners expressed and understood Korean music. If possible, we would like to reach the European region, as well.”

FacebookTwitter
SubscribeGoogleWhatsappPinterestDiggRedditStumbleuponVkWeiboPocketTumblrMailMeneameOdnoklassniki
Related ItemsCubeDaybreakHappy Robot RecordsHOT FRESHImmortal SummerIndieTOUCH ME데이브레이크불멸의 여름
← Previous Story What You Need To Know About New Girl Group Ye-A
Next Story → This Is Why Lydia Paek Should Debut Under YG, Her Cover Of ‘Eyes, Nose, Lips’ Is Breathtaking