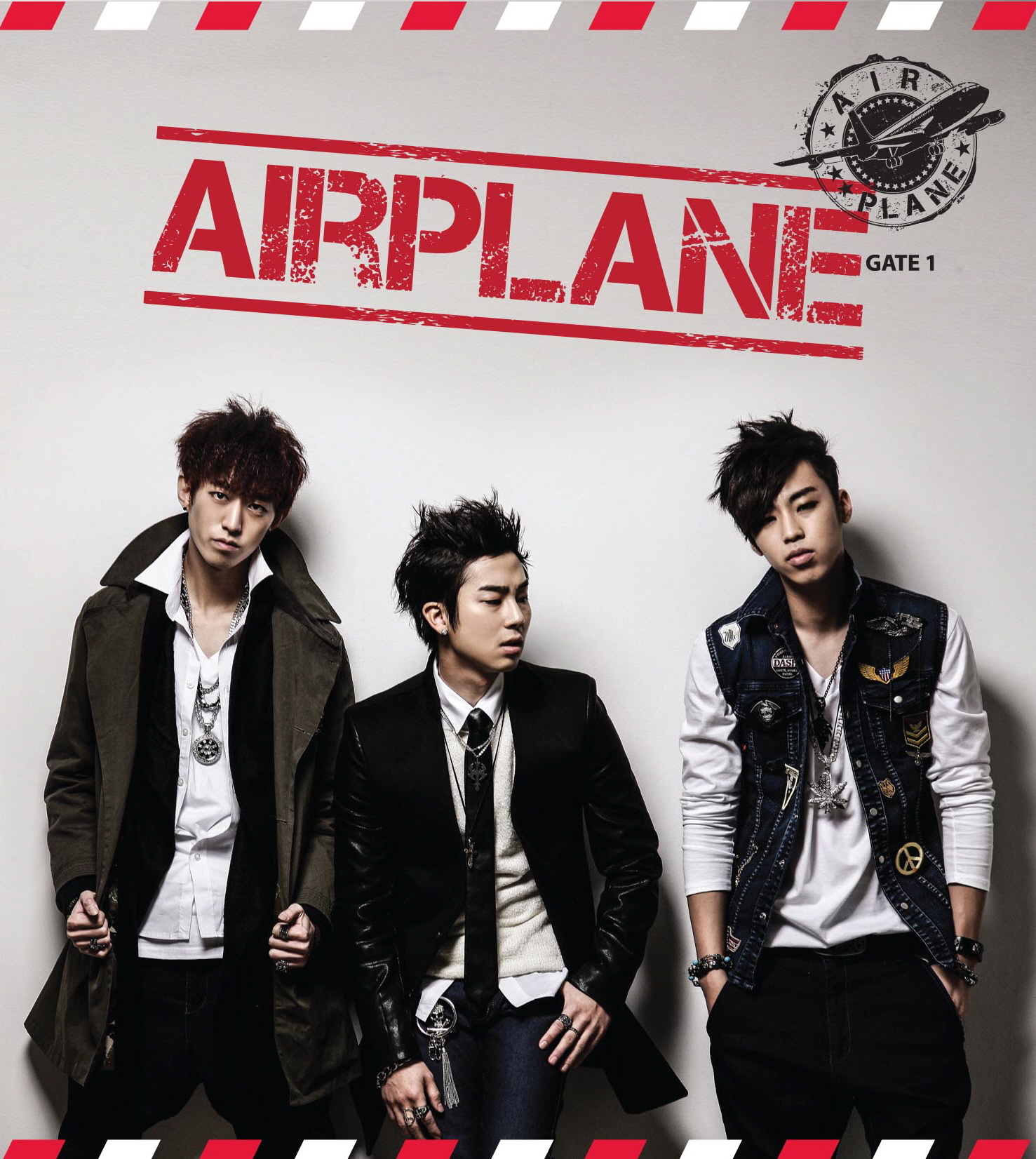 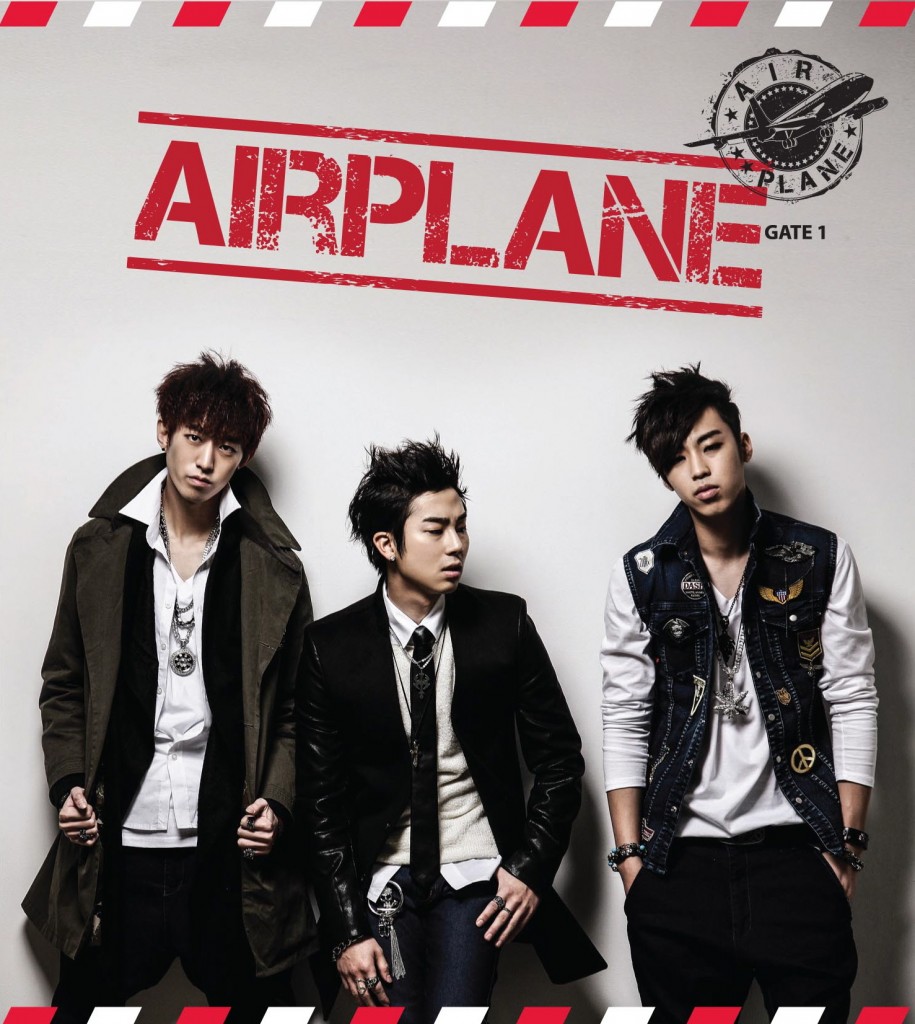 The three-member hip hop group Airplane’s vocalist Sung Mingi debuted in 2010 using the name Mekid with a digital single and also released a digital single album in December of 2010 with a group called Y2Y. He has stacked up his career by singing guide songs for other artists. The leader mNine was active with an underground group in Hongdae called New Block Babyz and joined with many musicians to release a digital single on October 2012. Airplane’s maknae (youngest) member Bogiri was with an underground label and released a mix tape in January 2012. All the members have great music careers prior to them coming together to form the new group Airplane.

The single Pretty was produced by Brave Brothers and Jang Woo Hyuk to create a clean and neat tune to match the qualities of Airplane members. The new rookie group made their debut stage on January 4th on KBS2 Music Bank and performed their debut single Pretty.

Check out their music video and Music Bank performance here: