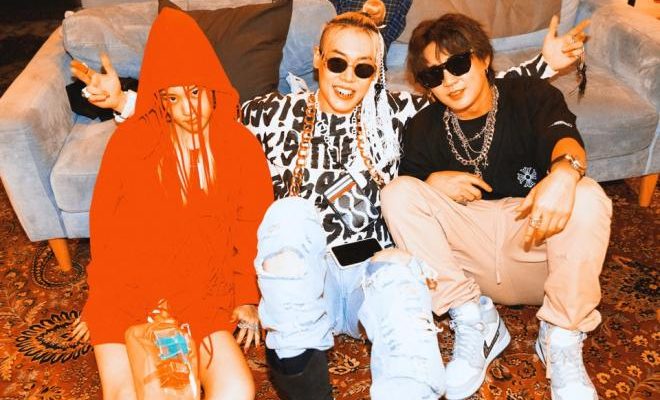 A three-song album featuring some of the hottest artists including EXO’s Chanyeol, will be released soon!

The teaser video for the long awaited album BYPRODUCT by DEVINE Channel has officially been released! 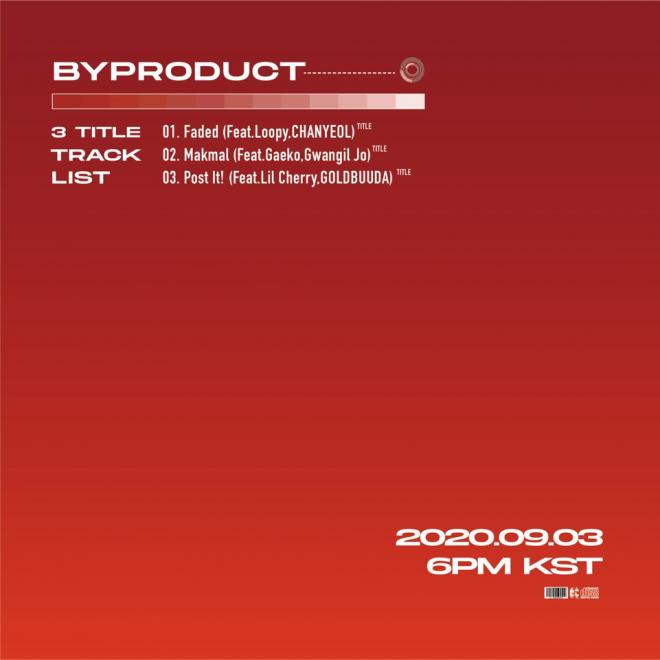 Some of the hottest artists in the industry have come together to take part in this epic three song album produced by renown producer Kei Lim. A veteran in the industry, he has worked on albums with some of the top artists EXO, BTS, TWICE, Girl’s Generation, Shinee, Dynamic Duo and more!

A unique producer heavily influenced by hip-hop and RnB, he’s pushing the boundaries of Korean music by creating music for global audiences through the platform Chordshare. 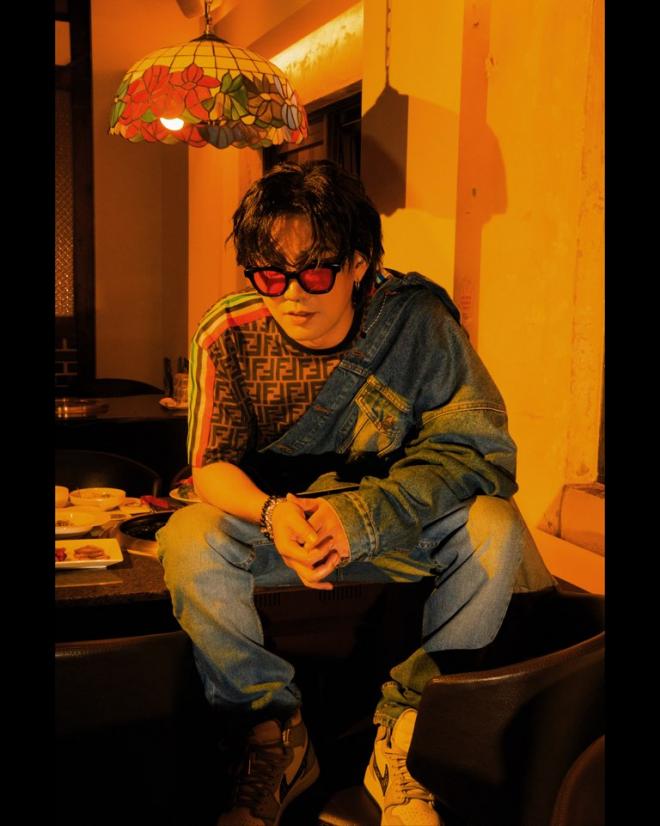 BYPRODUCT, produced by DEVINE Channel, is a three song album; “Faded” ft. Loopy and CHANYEOL, “Makmal” ft. Gaeko and Gwangil Jo, and “Post It!” ft. Lil Cherry and GOLDBUUDA. Each track was created specifically with these artists in mind and we can feel the retro vibe through the teaser! 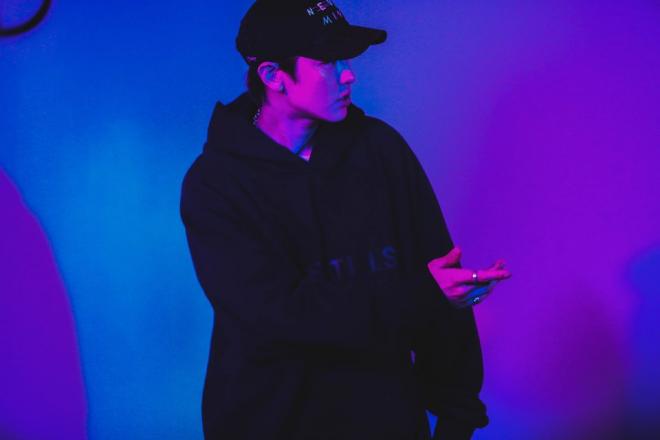 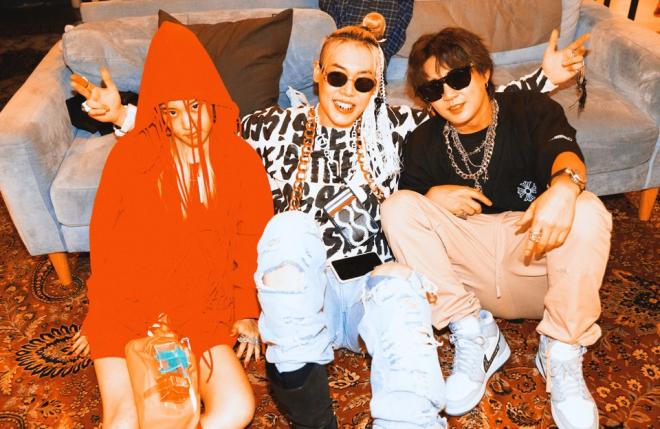 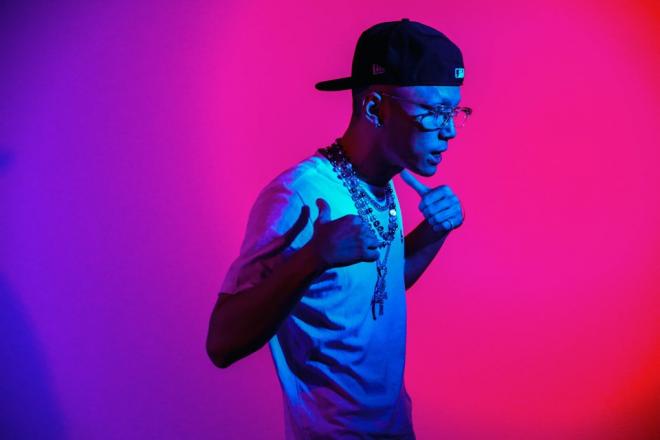 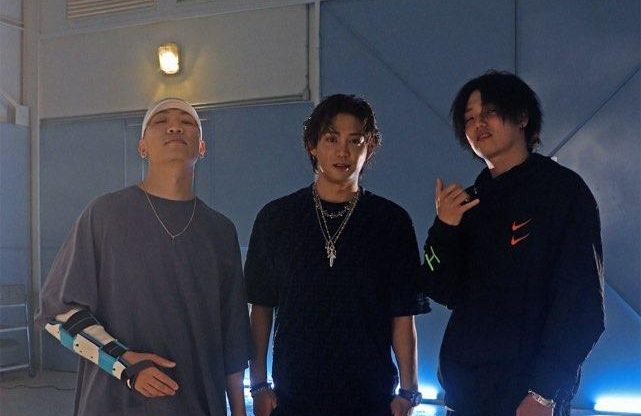 This star studded roster for this three song album is only the beginning of a long line of music underway for Devine Channel.  Additionally, as a treat, each song will have a music video to pair!

The official release is on September 3 at 6 PM (KST) and will be available on all streaming platforms.

Watch the teaser below!