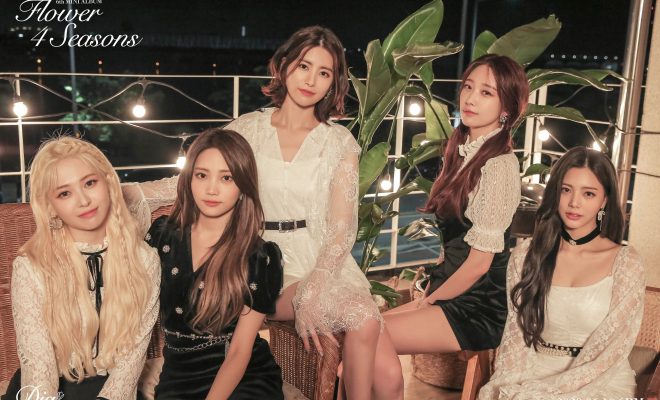 DIA Stuns With Elegant Beauty In Teasers For “Flower 4 Seasons”

Mature elegance and warm beauty are what DIA is showing in their latest teasers.

The members of DIA continue to stun with their beautiful features, making their latest teasers a treat for the eye. 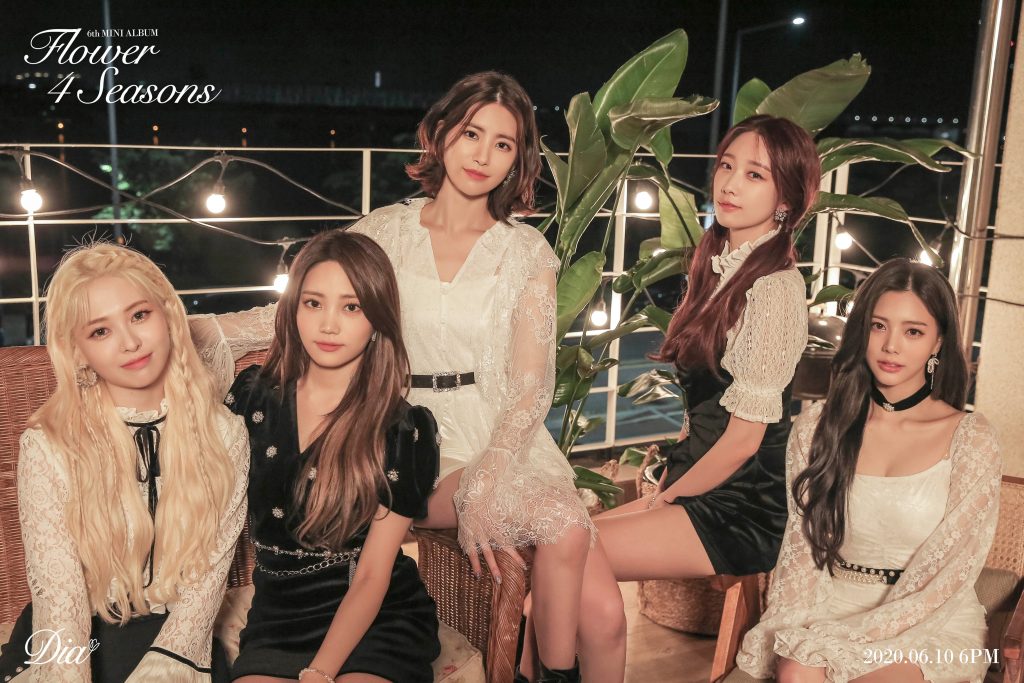 After revealing a flowery concept with their first photos, DIA decided to show another charming side to its members. Along with the new pictures came their first MV teaser for the title track “Hug U”.

On June 2, the video was uploaded on the girls’ official YouTube channel. The members portrayed a warm and soft feel through their shining, bright visuals. It gives out a gentle feel, bringing curiosity and expectation for a summer song.

After showing concept photos one and two, DIA moved on to revealing batches three and four. The girls are once again separated into units. Concept 3 includes members Jueun, Huihyeon and Eunchae, then in concept 4 are Eunice and Yebin.

This time, the members portrayed a more mature and classy image. They succeeded in showing contrast between their concepts, leaving fans to choose their favorite one. 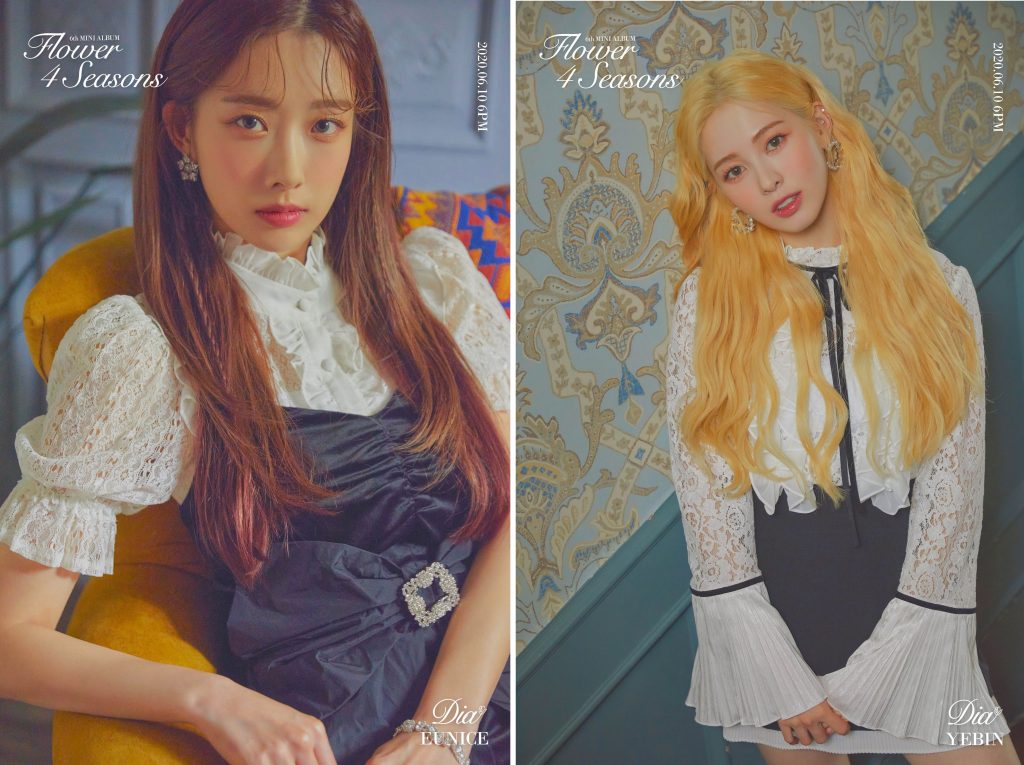 They did not forget the group photo either. Emitting warm beauty during the night, the members look stunning while posing in a romantic setting.

On May 5, individual special films were uploaded on DIA’s YouTube. The members returned to their forest fairy roles, showing a cute and innocent image.

DIA will make their comeback on June 10 at 6 PM KST. They will simultaneously drop their mini-album Flower 4 Seasons and the music video for the title song “Hug U”.