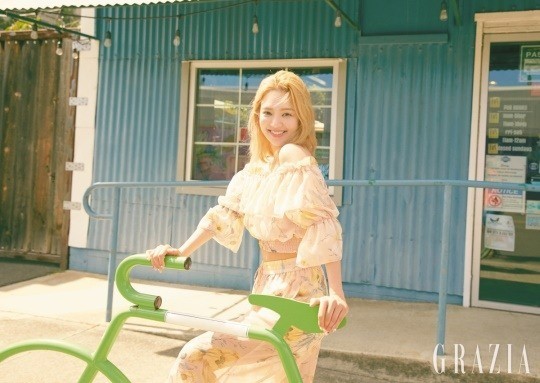 This July, Hyoyeon will be taking her exploration of the EDM genre to the future in her upcoming digital single.

Girls’ Generation’s Hyoyeon is returning with more solo music this month! She will be releasing her third track as DJ HYO, and she will showcase a new side to her music as she continues to explore the EDM genre. 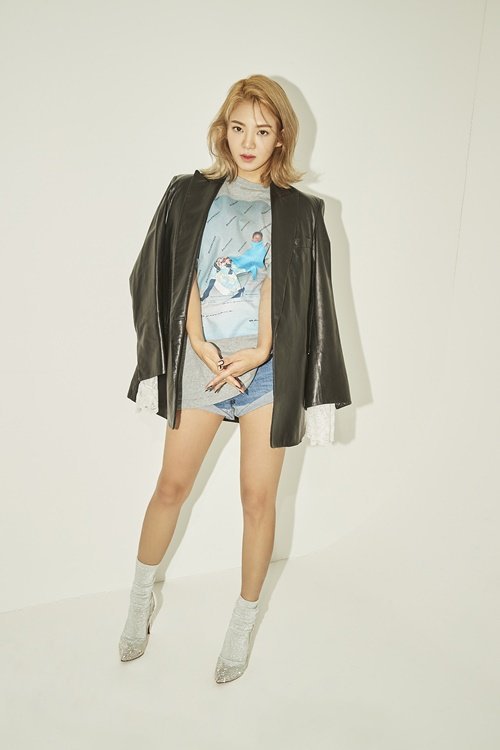 Her upcoming release, titled “Badster”, is described as a psytrance track: combining electronic sound elements with strong percussion beats. “Badster” will be available as a Korean and an English track, and is slated for release on July 20 across various music streaming platforms.

On July 17, she released the first music video teaser for “Badster”. The teaser garnered a lot of hype on the internet as it gave fans a snippet of the exciting instrumental for her upcoming single. The teaser also featured visuals that resembled a video game, showcasing a futuristic and animated world.

“Badster” comes in almost nine months after her collaboration with American DJ 3LAU, titled “Punk Right Now”. DJ HYO has spent most of her time performing in various EDM festivals and clubs across Asia, including the World DJ Festival in Seoul, the Maya Music Festival in Bangkok, and the 2019 Belgium Life Festival in Seoul.

She will grace the 2019 Spectrum Dance Music Festival with her talents this September.