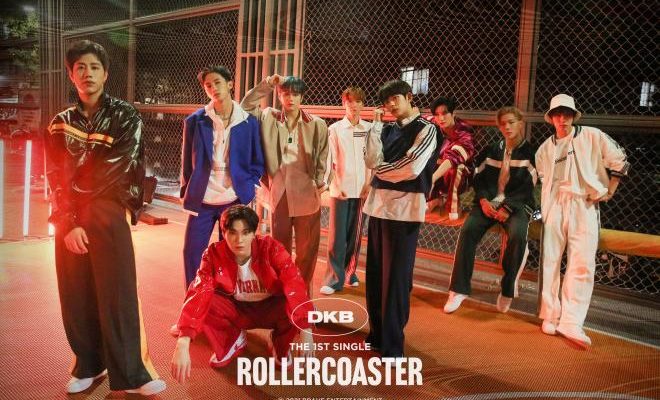 DKB Brings Out Exciting Teasers For A “ROLLERCOASTER” Comeback

Dashing and hardworking as always, DKB draws fans in with exciting teasers for the group’s comeback.

Boy group DKB is finally making its return after about seven months. The artists will be releasing their first single album ROLLERCOASTER and have been hinting about it through various teasers. 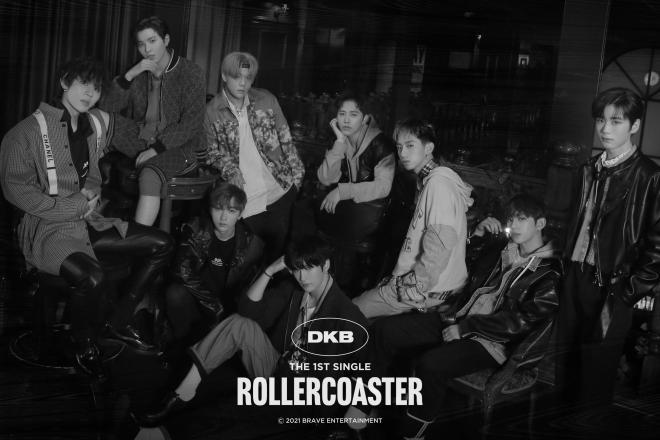 After putting an official start to the countdown by releasing a promotional scheduler, the boys captivated fans’ hearts through their individual and group photos. The members each showed their new transformations, which also boasted their undeniable charms. 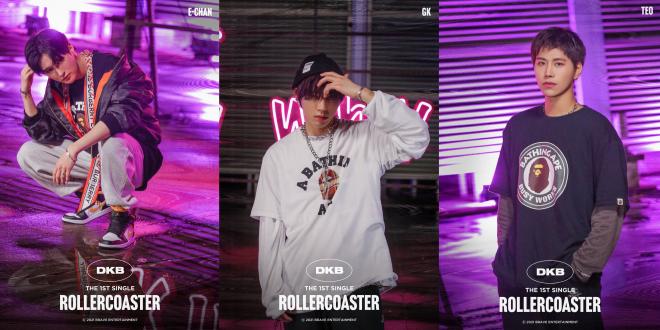 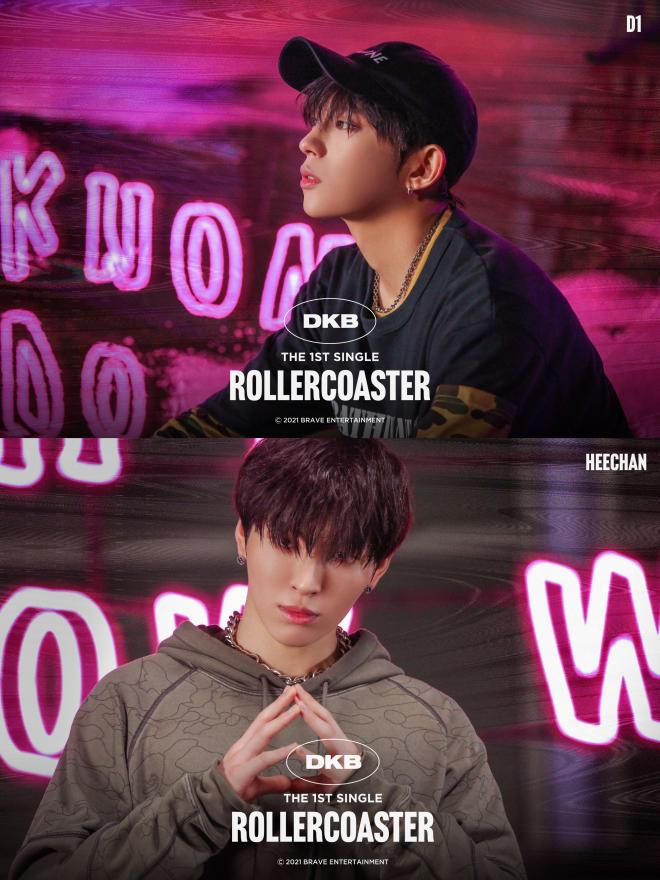 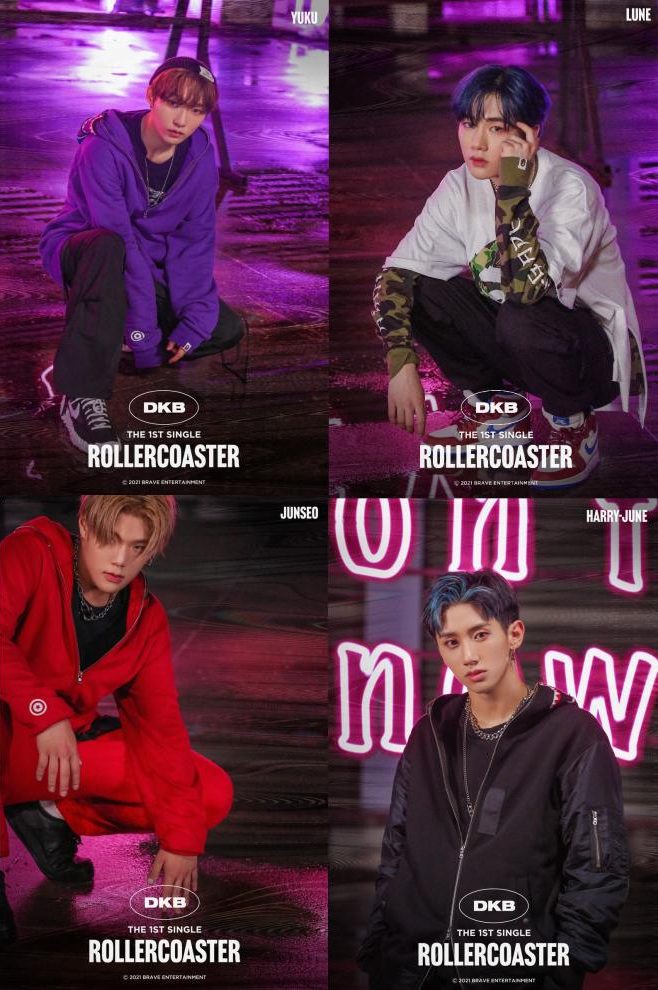 In addition, the idols dropped two group shots as well, one black-and-white, and one colored. The photos created a contrasting atmosphere while the members perfectly digested both looks. 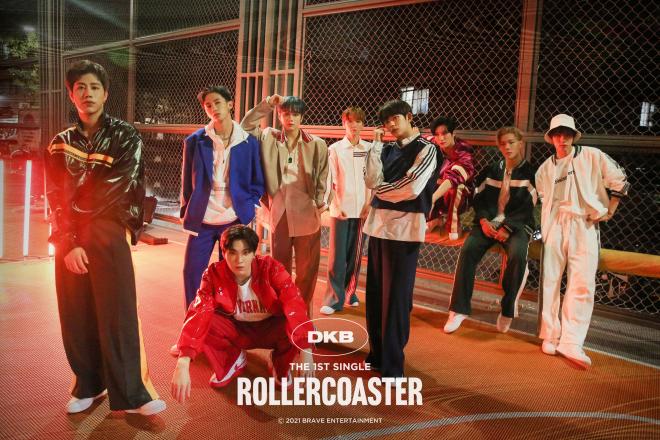 Adding to the suspense of what the new album holds, DKB uploaded special footage from their dance practice. In the clip, the boys showed their hard-working side, along with some hints of what the new choreography will be like.

The artists impressed with their focus and attention, as they didn’t miss even a single detailed movement. The intense energy also hinted at a more powerful group dance to look forward to.

The title track “ROLLERCOASTER” is a hip-hop R&B piece with a melodic sound and heavy 808 bass. The song is about the conflict between lovers and compares the repeated pain of love, that they feel, to riding a rollercoaster.

The idols will be dropping more teasers in the next few days, such as the music video trailers and more special choreography spoiler footage.

Meanwhile, DKB will make its return with ROLLERCOASTER on October 28 at 6 PM KST.

FacebookTwitter
SubscribeGoogleWhatsappPinterestDiggRedditStumbleuponVkWeiboPocketTumblrMailMeneameOdnoklassniki
Related ItemsDKBRollercoaster다크비왜만나
← Previous Story Creating Better Photos And Videos For Your Next Korea Trip: A Complete Guide
Next Story → THE BOYZ, Stray Kids And More Confirmed Their Attendance To The “2021 Asia Artist Awards”