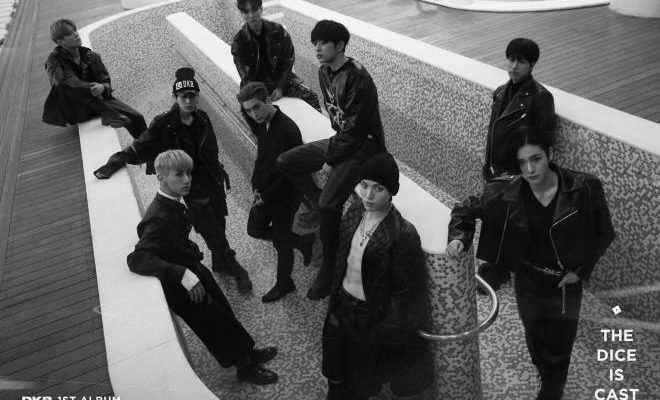 DKB Intrigues Once Again With “THE DICE IS CAST” Album Preview

DKB gave us a promising peek into the group’s upcoming album.

A year in the entertainment industry and boy group DKB is already preparing to drop its first full album THE DICE IS CAST. This release will combine previous tracks with three brand new pieces to showcase the artists’ versatile style. 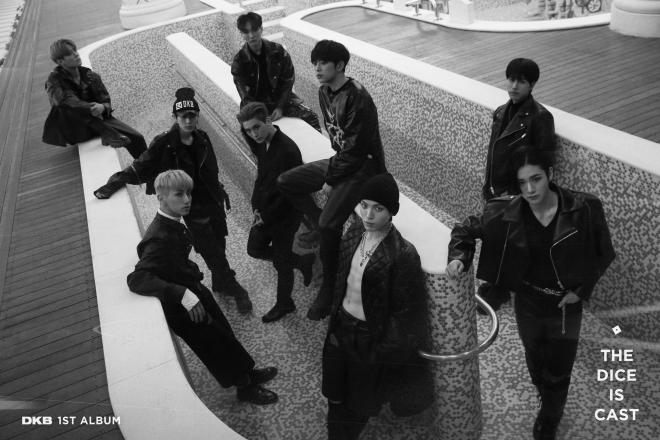 On March 25, their agency Brave Entertainment uploaded the Highlight Medley, drawing attention from fans. The video included concept photos of the boys, while giving a preview of all the ten tracks on the album.

The title song “All In” is a dance pop number with groovy rhythm and emotional piano melody. The energetic vocals that complete the track further amplify the curiosity for the full version.

In addition, “Flower Less” presents an emotional melody and compares the longing for a past lover to a flower. “Real Love” falls in the rock hip hop genre and is about wishing for the happiness of an ex-lover after the end of a long relationship.

The rest of the songs are already well-known to fans, as they include some of DKB’s previously released tracks. Among them are the three title songs of the group’s past mini-albums, “Sorry Mama”, “Still” and “Work Hard”.

DKB is already famous for being able to produce its own albums in all aspects, from songwriting, to composing, to DJing and acrobatics. Also, the boys showed powerful dances, earning them recognition as growing idols. Meanwhile, attention is currently focused on the kind of music and performance that will captivate fans in the new album.

There are just a couple more days until we get to see what the artists prepared. Before the awaited date, the group will deliver two more music video teasers, in addition to the two previously released ones.