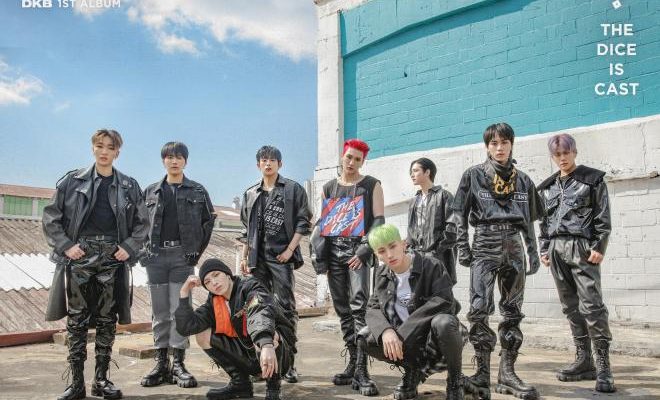 DKB will combine old and new in upcoming full album.

Boy group DKB is currently in the midst or counting down the days towards its comeback with its first full-length album since debut. The artists prepared 10 tracks to complete their new work, including the main song “All In”. 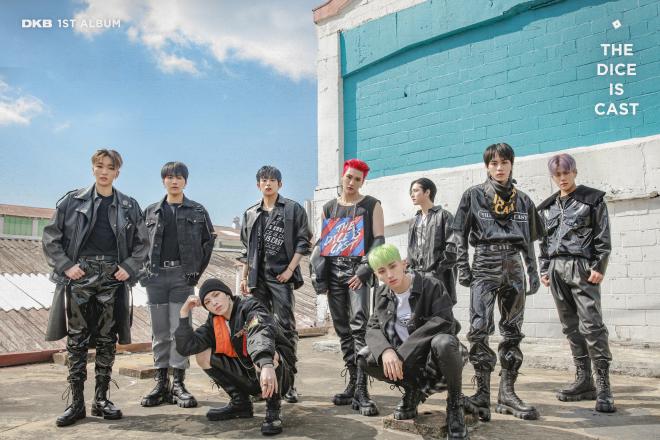 On March 20, Brave Entertainment shared an image containing the track list for the boys’ upcoming album. The poster also showed the members in their new concept, revealing cool and intense charisma.

Among the 10 titles were some already familiar names, meaning the album will contain some of the artists previously released songs, along with a few new music pieces. In particular, some of the members once again participated in the album production, raising expectations for the final outcome.

The title track “All In” is a pop dance song with a groovy rhythm and emotional piano melody. The song will express one’s choice of going all-in when it comes to the person they love.

In addition, the group will present two more new pieces “Flower Less” and “Real Love”. The rest of the album will consist of the title tracks from their mini-album series, as well as some of the b-side numbers.

The boys began dropping their teasers by first unveiling the individual and group concept photos, drawing attention by boasting chic and intense charisma. They will continue revealing additional content such as lyrics spoiler, highlight medley and four music video trailers.

There will also be special footage that will reveal shots from the boys’ practice room and their choreography spoiler.

THE DICE IS CAST is the last of the 4-part series and holds the meaning of putting everything on the line while facing things head on. DKB will release the album on March 30 at 12 PM KST.

FacebookTwitter
SubscribeGoogleWhatsappPinterestDiggRedditStumbleuponVkWeiboPocketTumblrMailMeneameOdnoklassniki
Related Itemsall inDKBTHE DICE IS CAST다크비줄꺼야
← Previous Story IZ*ONE’s Sakura Releases An Enchanting Cover of EXO’s D.O. “That’s Okay” For Her Birthday
Next Story → #BTOB_NEVERENDIN9STORY: BTOB Songs To Get You Through Each Day From Monday To Sunday